You are using an outdated browser. Please upgrade your browser to improve your experience.
by Brent Dirks
June 4, 2019

It’s a wonder the coders at Webzen find time to sleep. Over the last couple of years they’ve rolled out an impressive number of content updates for RPG MU Origin, taking it all the way up to version 7, and yet they’ve somehow found time to make MU Origin 2 as well. 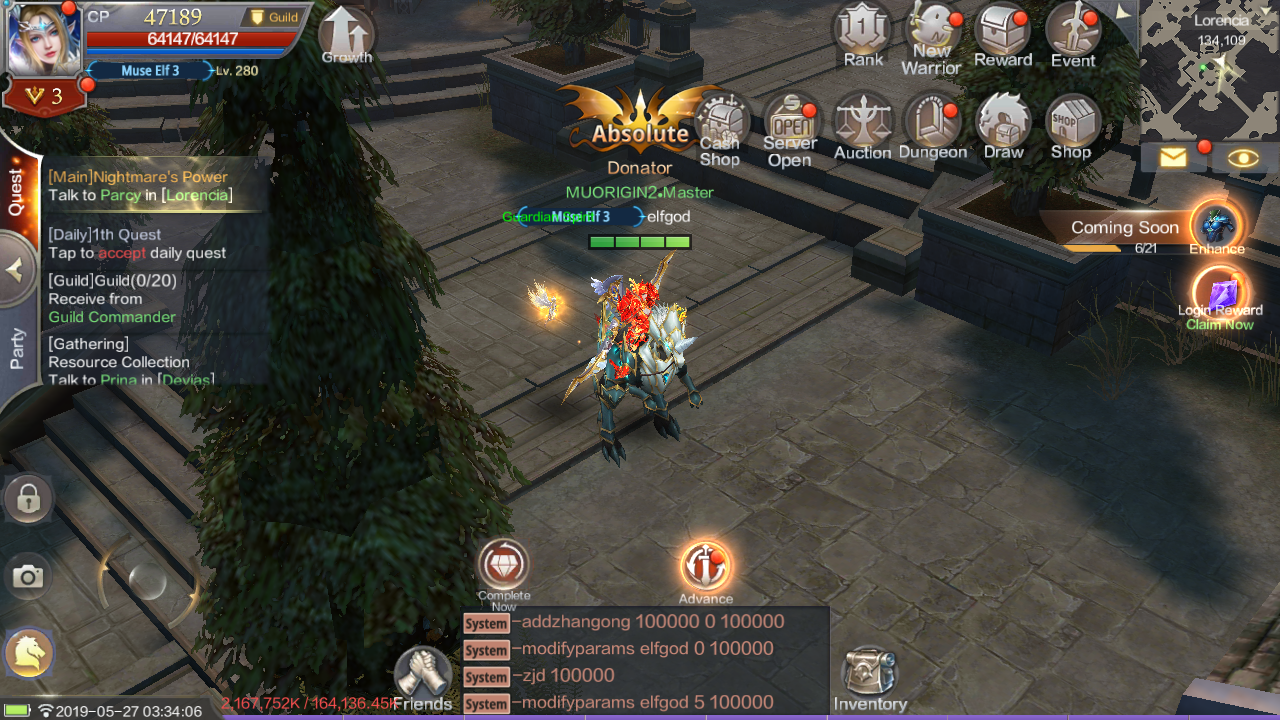 This latest addition to the MU franchise - which started life as a web game back in 2001 - doesn’t take any major risks. In fact, its overriding priority is to give you the smoothest, easiest RPG experience possible. How you’ll feel about that depends on what kind of gamer you are.

The word that best describes MU Origin 2 is “streamlined”. In that spirit, you get just three character types to choose from at the outset: Dark Knight, Dark Wizard, and Elf. And it’s just a short hop from picking an avatar to taking on story quests.

These are dispensed by NPCs with an endless supply of odd jobs to dish out, normally involving the killing of monsters. Once you accept a story quest, by simply tapping a prompt on the left of the screen, you automatically towards the action.

You automatically kill the enemies you find there, too, though returning to the quest-giver to receive your reward seemingly constitutes a new quest.

Naturally, there are non-story quests too. These are designed to keep you moving in the right direction, progress-wise, by encouraging you to make use of modes and features as they become available, such as the Guild, the dungeons, and the Auction.

There are also daily quests, and innumerable kill quests. Interestingly, these involve not only killing ten of X monsters, but killing waves of monsters by travelling around and finding them on the location map. A single quest can see you terminating over a hundred monsters, all without touching the screen.

MU Origin 2 has a definite autopilot vibe, and that partly extends to the RPG admin. For instance, when you pick up an item a button appears allowing you to equip it right away, without going into your inventory, and you can transfer an item’s enhancement level to a new one too. 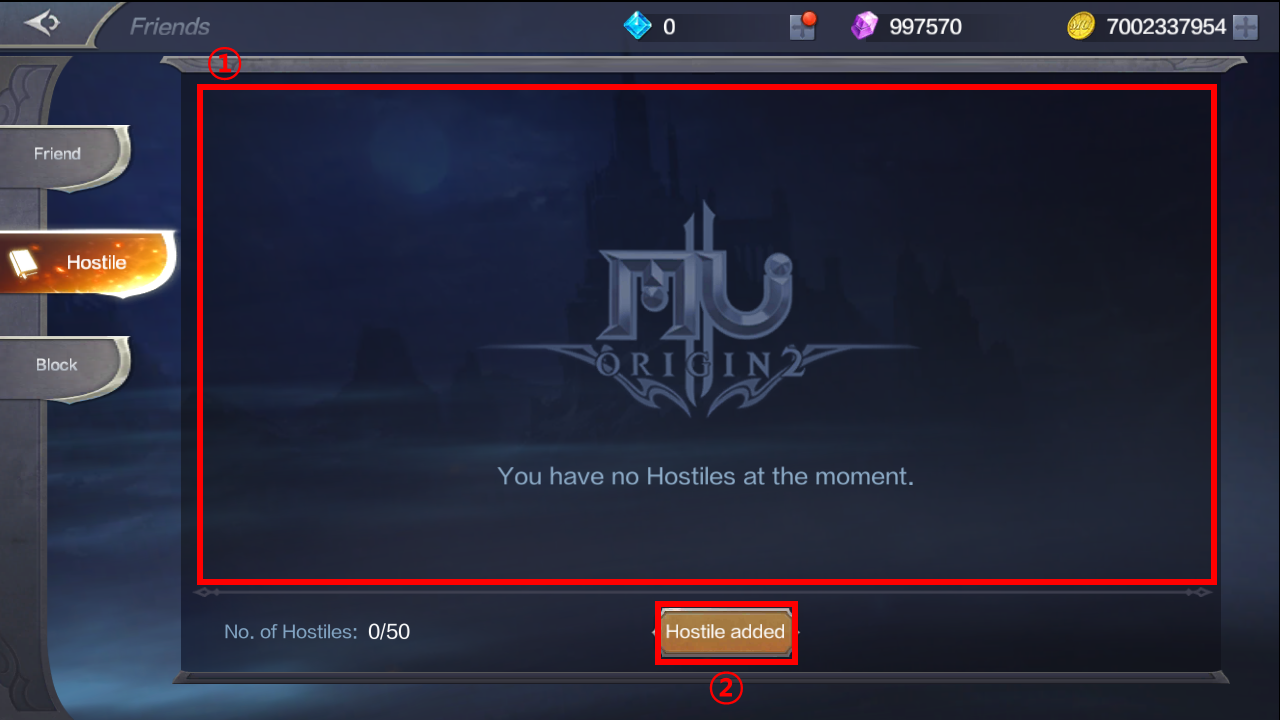 However, MU Origin 2 is not entirely an autopilot affair. While the opening few hours are more than usually streamlined, eventually you’ll need to start paying close attention if you want to get anywhere.

That point comes at around level 150. The first 100 levels fly past in a haze, as you romp invincibly through all the battles the game has to throw at you. Your Zen (the game’s most abundant currency) is seemingly never-ending, and you level-up at breakneck speed.

But things start slowing down after that. Upgrading your skills gets more expensive as the level gets higher, and you acquire more skills to boot, so you start running out of Zen. And the pace of your levelling up slows too, which often means you can’t take on story quests until you’ve scraped together some more XP.

This in turn forces you to make some decisions - about how to spend your limited Zen, and which activities to engage in to help you progress the fastest. Do you jump into an event like the EXP Dungeon or the Guild Battlefield, or do you take on a simple single-player dungeon or Infinite Tower instead?

Or you can throw off the shackles entirely and just explore the areas of the MU continent that you’ve unlocked so far. Movement is handled with a virtual stick on the left while your skills are arrayed on the right. Using these inputs you can maraud around Atlans, killing fishy things, or Devias, killing yetis.

There’s a rich variety of monsters to kill and environments to kill them in, and while technically the visuals are only so-so the designs are interesting and varied. 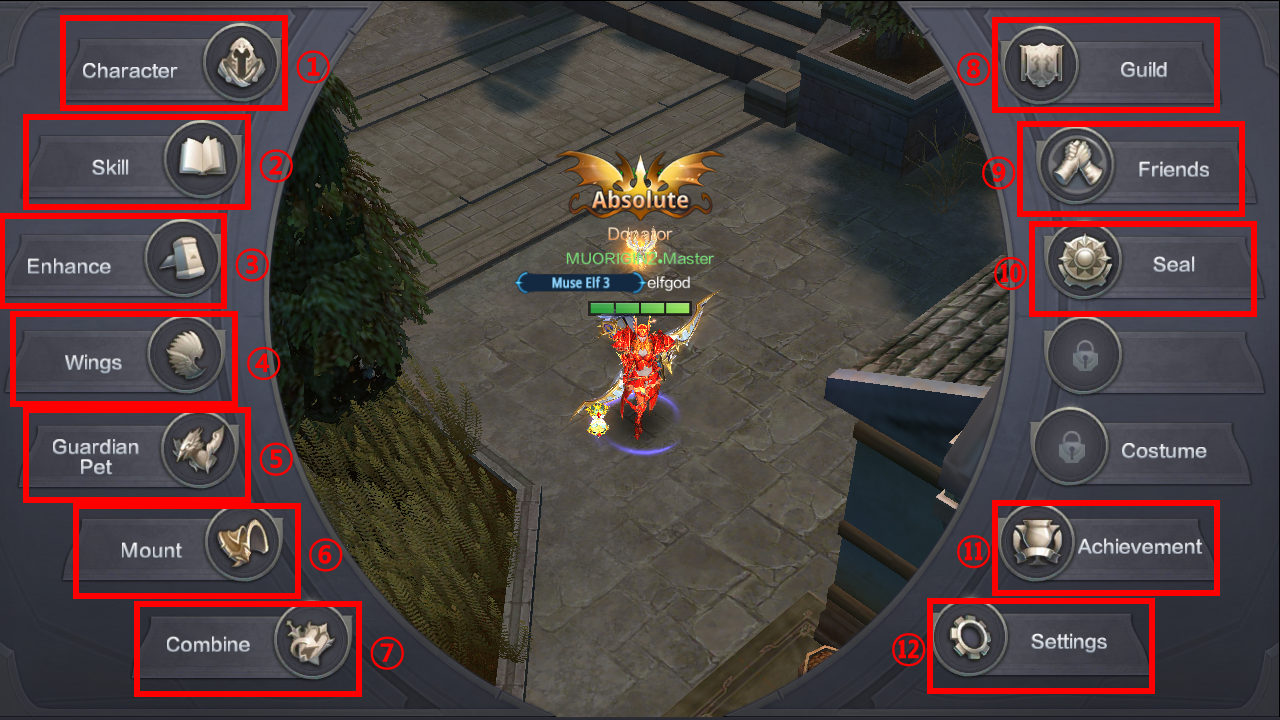 Presentation is not a generally strong point for the game, with tiny, poorly localized text and ropey voice audio leaving a bad taste. As stated previously the game can feel like it’s on auto-pilot at times.

MU Origin 2 is not revolutionary, but it’s worthy of the MU license. While there’s plenty to keep you busy, and all the staples of the mobile RPG genre are here, you’ll enjoy it most if you like your RPGs fairly lightweight. 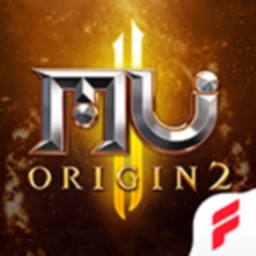