You are using an outdated browser. Please upgrade your browser to improve your experience.
by AppAdvice Staff
October 14, 2020

MU Origin 2 has a very loyal player base, no doubt thanks to its deep roots in the Asian MMO scene. While this mobile sequel only came out last year, it belongs to a franchise that started all the way back in 2001 with trailblazing PC MMO MU Online.

But life gets in the way sometimes, and players can flake out. MU Origin is targeting those lapsed players in its next big event.

The Returning Warrior Event, which runs from October 12 until November 8, will see returning players showered with rewards for logging in after an absence.

It doesn’t even need to be a very long absence – players who have been away for seven days or more can participate. So if you’ve already neglected to play MU Origin 2 for a couple of days, you might as well stay away for a few days longer and snaffle some goodies upon your return.

All you need to do is tap on the Warrior Return Quest event icon after logging in. The quest in question sees you talking to various NPCs in Lorencia until you’ve completed eight simple steps. At that point, the rewards will magically appear in your inventory.

These rewards are based on your level, though, and they’re also multiplied up to x30 depending on how long you’ve been away from the game, so this event is targeting powerful players who’ve been away a long time.

If you’ve never played MU Origin 2 then you’ll obviously miss out on this event. But that doesn’t mean you should give it a miss. MU Origin 2 is one of the biggest and best fantasy MMOs on mobile, with all the features you’d expect and more. 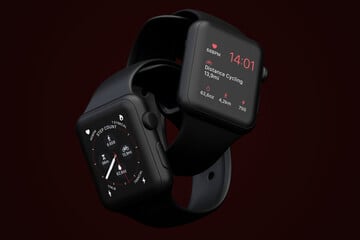 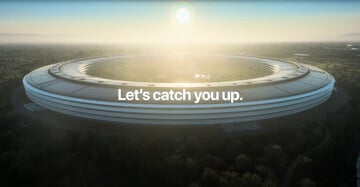