You are using an outdated browser. Please upgrade your browser to improve your experience.
Accessories
by Bryan M. Wolfe
April 27, 2017

Back in January 2016, I fell in love with the MW60 headphones from New York-based Master & Dynamic (M&D). There’s now a new MW60 edition worth considering. Say hello to the MW60B-95 wireless headphones for the Leica 0.95.

That Leica? Yes, the MW60B-95 Headphones are part of a new collection of audio products from Leica Camera AG and M&D. The collection pays homage to the Leica Noctilux – M 50 mm f/0.95 ASPH., considered the world’s fastest aspherical lens.

As Jonathan Levine, founder, and CEO of Master & Dynamic explains, “I’ve loved Leica’s aesthetic and craftsmanship for quite some time, so to be partnering with them on a design project within three years of the launch of Master & Dynamic is truly an honor. It’s amazing to see how many fans and enthusiasts we have in common.”

Regardless of the style variances, the MW60 are among the most beautiful headphones on the market. The leather is posh and buttery while the metal is tough, yet stylish. Also impressive: the detachable lambskin ear pads and rugged cowhide on the headband exteriors.

The metal controls on the MW60 look equally impressive. However, they aren’t as practical some might like. Both the toggle switch (on/off/Bluetooth activation) on the left side and volume controls on the right perform as expected. Unfortunately, they aren’t easy to find when you’re listening to the headphones, especially if you have large fingers.

The MW60 weighs 345 grams. Bowers & Wilkins’ equally impressive P5 comes in at 213g. This difference is noticeable, but not in the way one might expect.

Some headphones hurt after wearing them for an extended period, because of the weight or cup design. You’re not going to get tired wearing the MW60 because of its added heft, and its cups are very comfortable. The extra weight could be just enough, however, to cause them to fall if you like to move your head around when listening to music. In other words, they aren’t the most secure headphones on the market for the jammers out there. 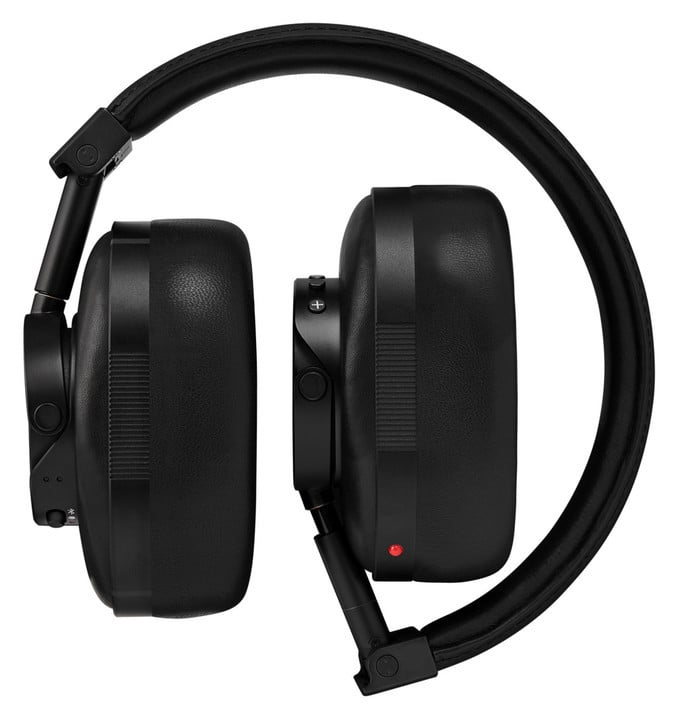 Ultimately, the sound is the most important component when trying to decide which headphones to buy. On this point, the MW60 scores major kudos. The highs and mid tones are crisp, making for a warm and rich sound while the bass isn’t overpowering like some other headphones on the market. I consider this last point to be a positive; bass-heads may not.

So how’s the range? You can wander up to 50 feet from your computer or mobile device before the sound from the MW60 begins to deteriorate. That includes moving up and down to different floors and horizontally. This functionality extends to the MW60’s noise-isolating microphone, which provides superior clarity. Yes, it’s that good. You can thank the device’s dual-antenna on the left ear cup for this.

What about the battery? Master and Dynamic promises 16 hours between charges. This pledge was confirmed in my two tests, as I was able to go 17 hours and 16 hours, respectively. That should be more than enough for most users. 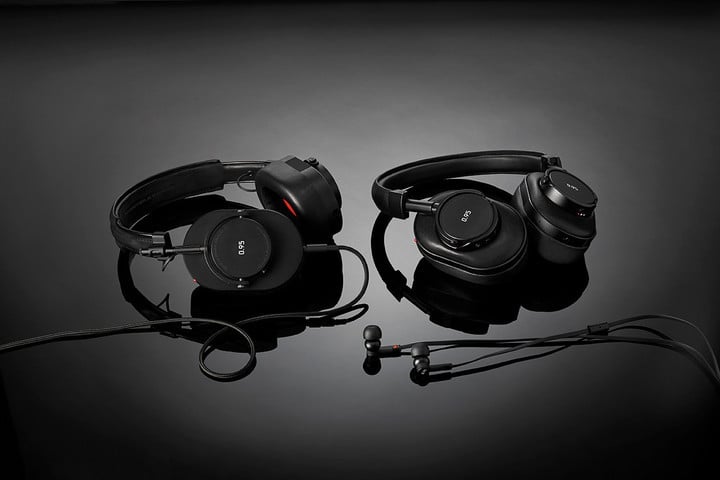 The MW60 wireless headphones are beautiful and provide excellent sound balance. Though $549 is pricey, it’s money well spent. Once you own a pair of these, you probably won’t be shopping again for many years to come. You can purchase the MW60 through the Master & Dynamic website and at retailers.

The MW60B-95 officially launches on May 11, 2017, and will be available through the Master & Dynamic website, participating Leica stores and boutiques, and at luxury online retailer Mr. Porter. 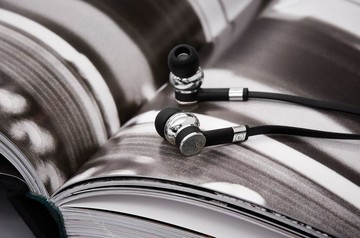 With Master & Dynamic's ME05 earphones, quality is key 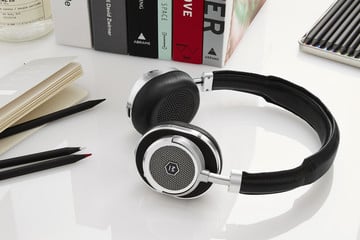 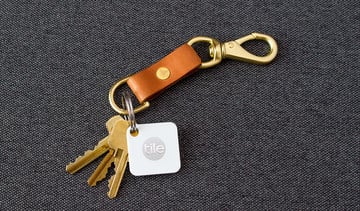 Get the Tile Mate Key Finder for Just $20 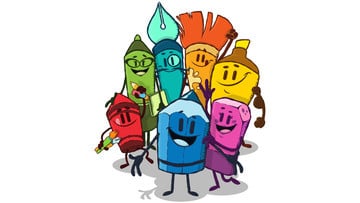 Draw Up Some Fun, Etermax Brings Mattel’s Pictionary to iOS