You are using an outdated browser. Please upgrade your browser to improve your experience.
by AppAdvice Staff
March 23, 2020

What’s the feature you use most on your phone? The clock? The web browser? Maybe, but our money would be on silent mode.

What with meetings, cinema visits, dates, work, journeys in quiet train carriages, and all the other situations where it would be inappropriate for your phone to ring, your phone probably spends most of its life in silent mode.

And this means inevitably missing important calls from time to time. It’s an age-old problem with no obvious solution. Until now.

Thanks to NeedUNow, you can finally differentiate the contacts who really need to be able to reach you from the ones who don’t.

NeedUNow, from developer In-telligent, is incredibly simple in concept and execution. All you need to do is download the app and register your most important contacts. These contacts will then be able to reach you, come what may.

So if your phone is on silent, or set to “do not disturb”, and NeedUNow is minimized, calls from these contacts will be audible. They’ll even come through if you force close the app.

On top of that, NeedUNow is cross-platform, so you don’t need to worry about your iPhone-owning contact being unable to reach you on your Android phone, or vice versa.

If you think about it, the situations in which NeedUNow can help you out are practically limitless. In-telligent’s initial motivation was 9-11, a nightmarish emergency where contact was a matter of life and death, and NeedUNow is definitely invaluable in an emergency.

But it doesn’t have to be that serious. You might just want a friend to be able to notify you when they’re outside with your sandwiches.

Either way, it’s important to be able to prioritize your contacts, and NeedUNow lets you do just that. It’s an essential tool for businesses, friends, family members – basically, for everybody. 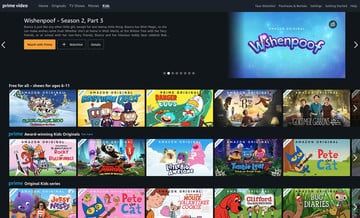 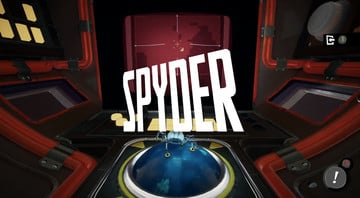 Save the World in the New Apple Arcade Game Spyder