You are using an outdated browser. Please upgrade your browser to improve your experience.
by AppAdvice Staff
September 9, 2022

To mark the occasion, developer PONOS Corporation is splashing out on a mind-bogglingly huge 8th Anniversary event. Between September 12 and October 10 you’ll be able to enjoy new gameplay content, giveaways, and some generous discounts.

But the first thing you’ll want to do is visit the Wildcat Slots, where you’ll be able to claim a free spin and win 777 Cat Food or more.

Then you’ll want to head to Dynasty Fest, a short-lived element of the event that lets you spend your Cat Food on drawing Rare Capsules containing Uber Rare heroes. Dynasty Fest starts on September 12 and ends on September 16, so don’t delay.

Other features of the 8th Anniversary event are less time-sensitive. Completing the last stage of Empire of Cats Chapter 1 at any point during the event will net you a Platinum Ticket as a Special Mission reward.

This buys you a Special Capsule draw and a guaranteed Uber Rare Cat hero.

You can also unlock a Special Catburger Hero in its third True Form by completing the global version-exclusive Minced Meet-Up and Thank-You stages.

There’s XP to be had, too, including 30,000,000 for clearing the new All-Stars Grateful Gathering Monthly Event stage. You can earn even more by clearing a series of Heavenly Tower Cat Citadel stages.

Plus, there are discounts galore, including four new Special Cats that you can unlock at half the usual price in a series of sales between September 16 and October 9.

To avoid missing out on this bounty, head to Google Play or the App Store and download The Battle Cats for free right now – just click here. 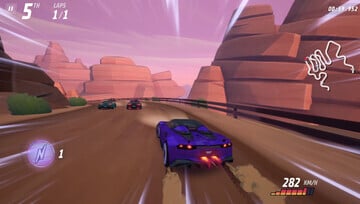 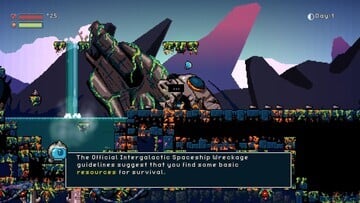 Residual is a Unique Type of Survival Platformer