You are using an outdated browser. Please upgrade your browser to improve your experience.
by Brent Dirks
April 20, 2021

Apple’s new iMac lineup really pops. The model is available in a wide variety of colors and is just 11.5mm thin.

The 24-inch screen sports a 4.5K retina display with 500 nits of brightness and 11.3 million pixels.

And as you might expect, it also features Apple’s speedy M1 chip.

For anyone who can’t get enough video calls, the model features a 1080p FaceTime HD camera and a three-microphone array for clear calls and recordings. You’ll also be able to hear an improved, six-speaker sound system with Dolby Atmos and spatial audio support.

An iMac with 7-core GPU starts at $1,299 and is available in green, pink, blue, and silver. It also features an 8-core GPU, 8GB of memory, a 256GB SSD, two Thunderbolt ports, Magic Keyboard, and Magic Mouse.

You can order both starting on Friday, April 30. The models will arrive in May. 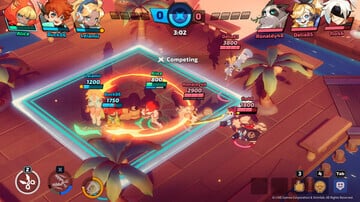 How to Smash Your Foes in Every Mode of Smash Legends 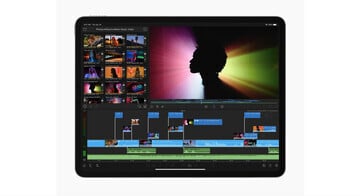