You are using an outdated browser. Please upgrade your browser to improve your experience.
App-dicted
by Joe Wright
August 23, 2016

Nike+ Running has received a huge overhaul as of its 5.0 update, bringing a new name – Nike+ Run Club – and a number of new features. You can download the updated application now on the App Store, and as before it’s available free of charge. 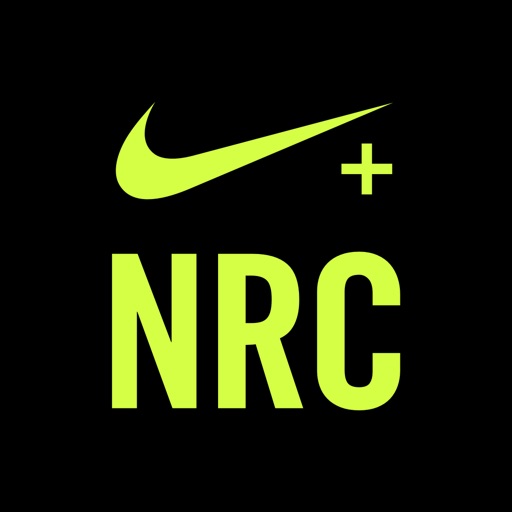 Promising to surround runners with “everyone and everything you need to run better,” the revamped Nike+ Run Club tracks and stores everything users could possibly need: pace, distance, elevation, heart rate, and mile splits, and it integrates with the Apple Watch perfectly in order to source all of this important data.

In fact, in this respect, as 9to5mac observes, Nike+ Run Club hints that we could soon see a GPS-equipped Apple Watch launch from Cupertino. The updated app’s notes explain, for instance, that users can “leave your phone at home and run free with Apple Watch.” GPS integration would allow owners of the second-generation smartwatch to track the location of their run, without requiring a nearby iPhone or relying on the smart watch’s distance estimation functionality.

Further changes made in version 5.0 of the app, as outlined in its release notes, include:

Of course, there’s also a big UI overhaul, too, as well as a name change to Nike+ Run Club.

Expect the Apple Watch 2 in Either September or October

Apple is indeed expected to debut its Apple Watch 2 in the next few months, and so we don’t have long to wait until we find out more about the anticipated device.

In the meantime, you can download Nike+ Run Club 5.0 free of charge on the App Store. Check out the new app, and see what you think. 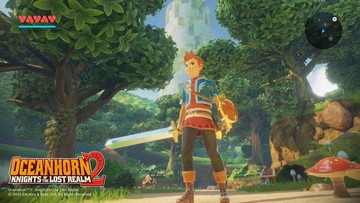 Oceanhorn 2: Knights of the Lost Realm Is in Development 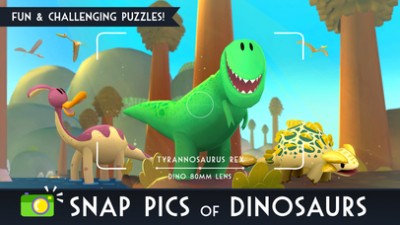