You are using an outdated browser. Please upgrade your browser to improve your experience.
by Brent Dirks
September 26, 2018

Nintendo’s latest mobile games has just made its way to the App Store. 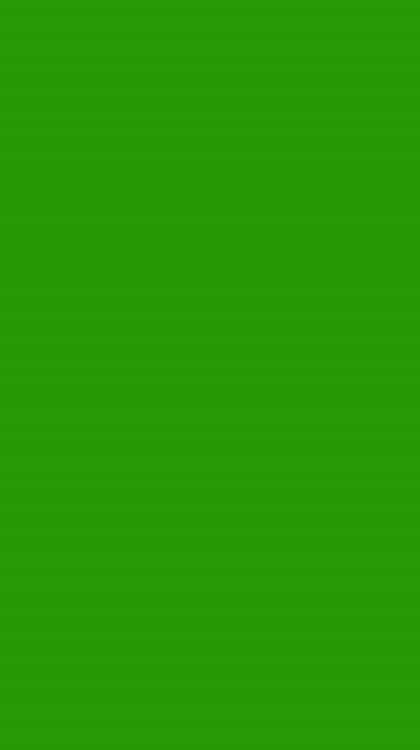 Unlike Nintendo’s previous games for iOS device, Dragalia Lost is a brand new title designed specifically for mobile. The RPG is set in a unique world of warriors, magic and dragons.

During play, gamers will build their own custom part of adventurers and then set off on a journey to save to Kingdom of Alberia from a number of mysterious evil forces. When exploring, gamers will control their party and can even transform their companions into dragons to launch attacks.

There are more than 60 different characters to select from offering different weapons, combat abilities, and more.

Battles occur in real time so gamers will need to take advantage of a number of different gestures to fend off enemies.

Along with the single-player mode, an online multiplayer mode allows gamers to team up with three friends to head into battle.

Dragalia Lost is designed for the iPhone and all iPad models. It can be downloaded now on the App Store for free. There are a number of in-app purchases available. 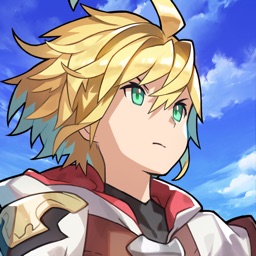 Dragalia Lost
Nintendo Co., Ltd.
Nothing found :(
Try something else