You are using an outdated browser. Please upgrade your browser to improve your experience.
by Christine Chan
May 9, 2018

Part Time UFO ($3.99) by Hal Laboratory is a charming little arcade game that is sure to win you over with personality and wholesome fun. If you enjoyed other games like Orbia and Trick Shot 2, then you'll enjoy what Part Time UFO brings to the table.

While I've gone through a lot of games during my time here at AppAdvice, I think the ones that have the most charm and personality are my favorites. That's because they stand out from the rest and are rather memorable among all the competition on the App Store. While browsing the App Store for some fresh material, I stumbled on Part Time UFO being featured on the front page. I was intrigued by the visuals and concept of the game, so I had to check it out. Needless to say, I'm not disappointed. 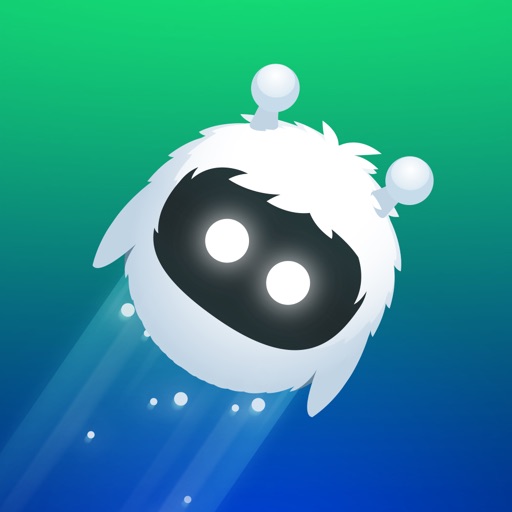 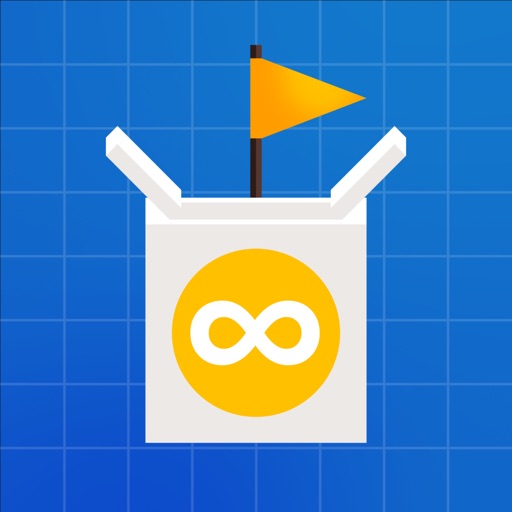 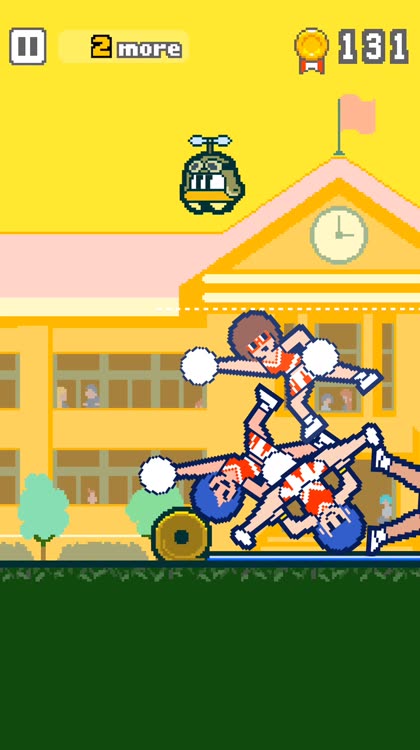 In terms of visuals, Part Time UFO is delightful with it's Nitrome-like pixel art style. Everything is rendered in 2D but still incredibly detailed. The various character sprites, including your own little UFO alien, are cute and breathe life into the game. Part Time UFO's color palette sports a nice range of bright and vibrant hues that are appealing to the eyes. And the way the costume pieces affect your UFO are just downright adorable. Animations are smooth and fluid on my iPhone 8 Plus with no lag whatsoever. The soundtrack is also whimsical and bustling with character, and the sound effects are a nice touch on top of it all. Overall, Part Time UFO is just lovely with the visual and audio design.

Like other arcade style games out there, Part Time UFO is level-based, but you need to hold a certain number of medals in order to unlock more stages. The game starts off with a farmer transporting a load of oranges when he sees a bright and shiny unidentified object in the distance (you, the UFO alien), and ends up crashing and the cargo is everywhere. The alien shows up, and the farmer gives you a lecture about how you should earn your keep and help him get his oranges back in the truck.

You do so (this is the tutorial), and he ends up paying you, though it's clear you don't know what being paid means. But now that you got the hang of it, you're going around as an alien with a claw arm (think of the claw machine games in arcades) and looking for work through the classifieds. Each job counts as a level, and you can earn up to three medals by completing the secret objectives, which are shown before you start the job. You'll need a certain number of medals to gain access to the next page of jobs, so the objectives aren't just for show.

The controls in Part Time UFO are simple and intuitive, and there are two methods, giving players choice. The default method involves a virtual joystick in the bottom left, which you use to control the UFO's movement. The button in the bottom right allows the claw to be lowered to grab items and let whatever you have go. It's straightforward enough.

The other method lets players enjoy Part Time UFO with just one hand. The setting is in the options, and the one-handed controls are even easier. You move around by swiping your finger, and just tap anywhere on the screen to activate the claw mechanism. Personally, I felt that it's easier to move with the one-handed controls, whereas the joystick felt a tad restrictive and felt slower.

Each job involves a different task, but they all require the use of your awesome claw arms to be successful. For example, the first stage involves getting all of the orange cargo back on the truck. The second stage involves building a structure with straight pillars and a roof. And the third job has you catching a certain number of fish and loading them onto the boat.

There's opportunities to earn up to three medals on each job if you can meet all objectives. By default you earn a medal for completion, but the other two need you to pay attention to what they are and try to do them. Because of this, you may need to replay a stage a few times before you obtain all medals.

Upon completion of each job, your little alien gets paid with precious gold coin. These coins can be spent in the shop for various outfits. Some are just to look fancy, but others have some useful effects that can make jobs easier. But regardless, each new costume makes your hard-working alien cuter than ever before. And while some outfits may seem a bit pricey, you can do jobs over again for quick cash.

Play as a cute UFO with a claw that is ready to do a variety of odd jobs. 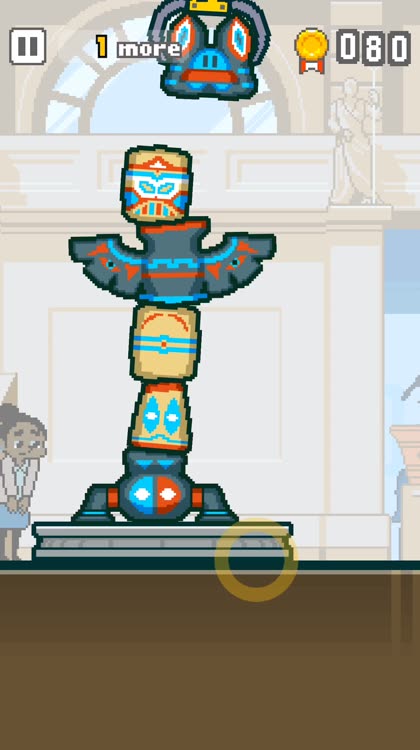 Part Time UFO is a fun and challenging little arcade game that will no doubt delight people of all ages. It's hard to resist such a lovable little alien who just wants to earn his keep on planet Earth, and hey, if you got it (that claw arm, that is), then you should work it! The sound is great, and both control methods work out well and give you choice. There's a lot of jobs to do, and the replay value here is pretty high since you need medals to unlock more jobs and there are useful outfits to obtain. 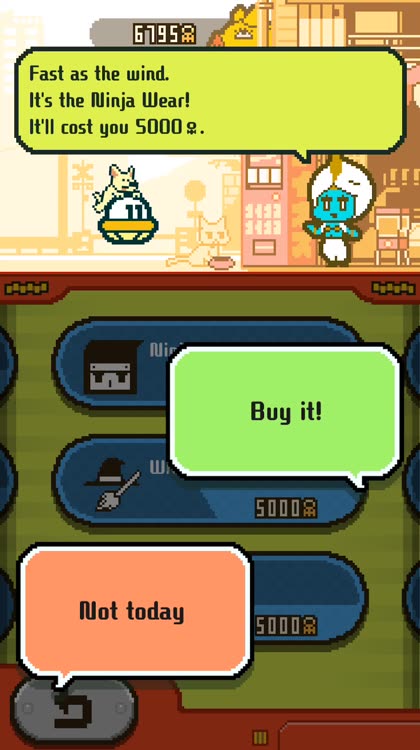 Honestly, there's not really anything bad about this game. It's unique, has an interesting concept and execution, and works out incredibly well. In fact, I wish there were more games like this.

I only found Part Time UFO by chance, but I'm so glad I did. The graphics are sweet and enchanting, the sound design is amazing, and the controls are responsive. It does take some practice to master the physics sometimes, but it's still enjoyable. Plus, playing dress up is fun and gives you some useful abilities.

Part Time UFO is available on the App Store as a universal download for your iPhone and iPad for just $3.99. There are no in-app purchases. 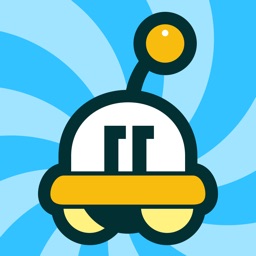