You are using an outdated browser. Please upgrade your browser to improve your experience.
by AppAdvice Staff
July 6, 2021

Perfect World: Revolution, the optimised and updated take on the classic MMORPG, has hit the impressive milestone of 1 million pre-registrations. 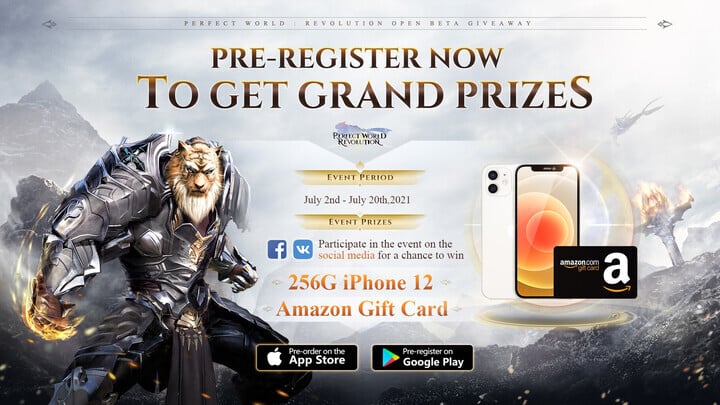 There’s even a new Vertical mode, which allows players to do away with the fiddly and demanding two-handed gameplay of landscape mode in favor of a more convenient and practical approach.

Everything you used to be able to do with two hands is now possible with one – even aerial combat.

In any case there are even more rewards available to those who pre-registered. So far, eager players have earned a costume, gems, chests, soulstones, and a Mystery Pack worth 400 Bound Gold Ingots.

Even more rewards are on offer if you pre-register as a veteran player, while team recruitment lets you bag a package of rewards worth $50. There’s even an iPhone and gift cards being given away.

Each of these races and classes has its own unique strengths, weaknesses, weapons, and skills, as you’d expect, and you can level them up to the nines.

Plus, there’s a brand new class-switching system that allows you to hop between classes without the rigmarole of creating a new character (or “without any unnecessary tediousness”, as the blurb puts it).

Gameplay-wise, you’ll battle monsters, join a guild, take on other players, snaffle loot, and so on. Perfect World: Revolution supports cross-server dungeons, so the battles are epic in scale.

You’ll be able to play Perfect World: Revolution soon. You can be sure to hit the ground running by pre-registering right now on the App Store, Google Play Store and on the official website. You can also find out how to win an iPhone and several other prizes by visiting the latter.

Solitaire Stories Takes the Classic Game to a New Level 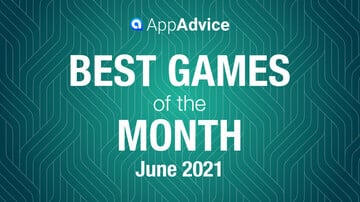