You are using an outdated browser. Please upgrade your browser to improve your experience.
Accessories
by Bryan M. Wolfe
October 3, 2017

Philips Hue was one of the first companies to support Apple HomeKit, which first arrived on the scene in 2014. Until now, however, some Philips Hue products weren’t compatible with the smart home protocol.

As the What’s New section for the Philips Hue app explains:

Apple HomeKit compatibility for Hue accessories Philips Hue is extending its Apple HomeKit compatibility for Hue accessories: Hue tap, Hue dimmer switch and Hue motion sensor. Meaning with a press of a button, or movement of your body, you can activate your favorite Apple Home app scenes. To set up automations, you need an Apple TV (4th generation) with tvOS 10 or an iPad with iOS 10 or later. – Manage third party routines A new section “From other apps” is added to “Routines”. Here you can enable, disable or delete routines created in other apps. – Improved software updates A new section “Automatic update” is added to “Software update”. Now you can enable and specify time to automatically install software updates and you can check if your Hue devices are up to date. – Reset Hue accessories to default. If you configured an accessory in a third party app, or experience unexpected behavior, now you can restore the default Hue behavior. Just scroll down in the accessory details screen. – App icon and splash screen updated. – Various bug fixes and stability improvements.

For Apple HomeKit compatibility, Philips Hue users must have the second-generation bridge installed.

You can download the free Philips Hue update on the App Store. 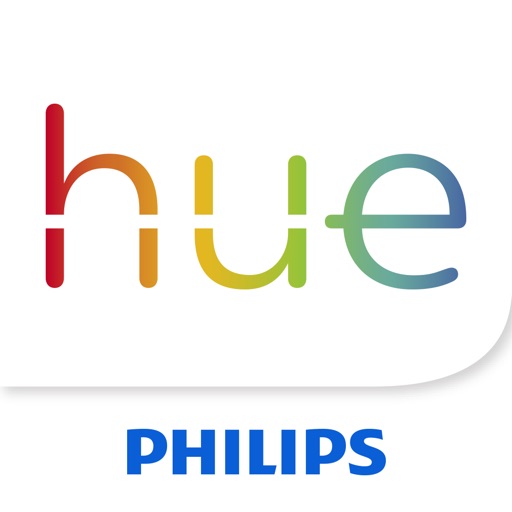 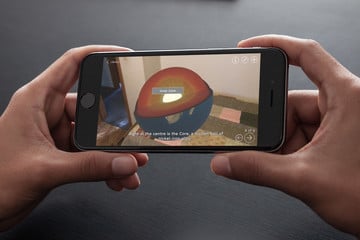 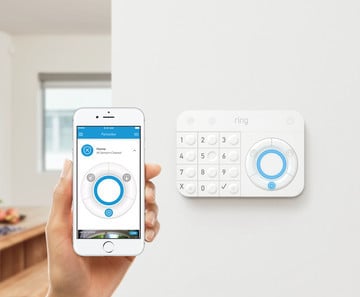