You are using an outdated browser. Please upgrade your browser to improve your experience.
by AppAdvice Staff
August 24, 2020

Illusion Connect has already made a splash on the other side of the world, having launched in China earlier this year. Now, we’re all going to see what the fuss is about with the game’s much-anticipated global release.

In case you’re not up on your Asian RPG news, Illusion Connect is a gacha strategy RPG in which you collect Bishoujo – adorable cartoon heroes. The aim of the game is to pit your Bishoujo against enemies teams in turn-based fashion.

Using the power of Lenses, you need to battle these Nightmares with your team of Radiants. It’s literally a contest between dark and light – a classic setup with an intriguing storyline and polished, vivacious presentation.

Watch the trailer below.

Pre-registrations for Illusion Connect have just gone live, and to drum up business Super Prism Games is offering a number of pre-registration rewards.

In addition, Super Prism Games is holding an Invitation Code Contest, which basically lets you win SSR characters by registering for the game and then sending invitation codes out to your friends. 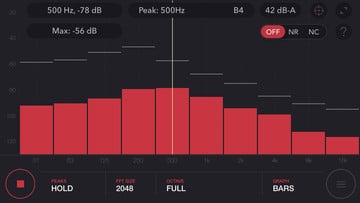 Decibel: dB Sound Level Meter Lets You Measure Noise like a Pro, Test and protect Your Hearing, and Much More 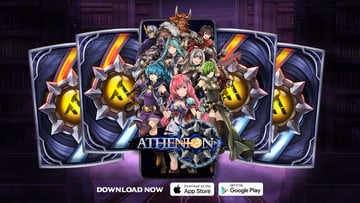