You are using an outdated browser. Please upgrade your browser to improve your experience.
by Brent Dirks
October 18, 2018

When it comes to pure spectacle on mobile, there’s little to beat RebirthM. This impressive action-RPG MMO is not only a massive game, taking place in a vast open world, but it looks incredible too. 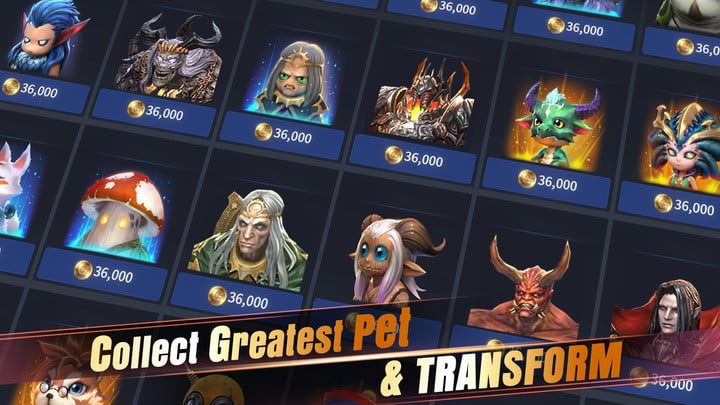 The game boasts a veritable menagerie of gorgeous, beautifully animated pets and mounts, along with a stunning array of heroes to enlist and monsters to defeat in a twirling multicolored explosion of magic.

There’s a single-player story campaign, which sees you embarking on an adventure that covers continents and plunges you into thrilling Elite Dungeon Challenges. These involve defeating monsters for items and rewards.

But the real action is arguably to be found in the multiplayer. There are boss fights, where you’ll get to team up with tens of other players to defeat giant monster bosses, and you can join a guild to receive various benefits, including the benefit of friendship via the Community System.

Or you can go the other way and take your fellow humans on in bitter fights to the death through the PvP mode, which sees you fighting in a variety of arenas. There are battle royale-style PK battles, too, which are perfect for honing your killing skills.

Unlike other RPGs, RebirthM starts you off at level 100, and doesn’t impose a maximum level cap. That means there’s no underpowered weakling phase to work your way through, and the degree of possible customization is virtually infinite.

If you’re a fan of mobile MMORPGs, you should absolutely check this one out. You can only do so if you happen to live in Brazil, however, as that’s the only place where it’s currently available. Otherwise you’ll have to wait for the game’s global release. 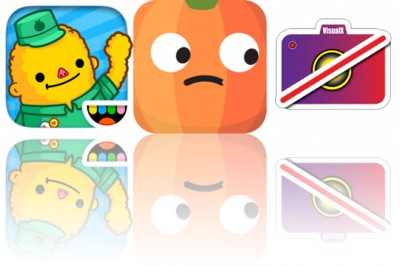 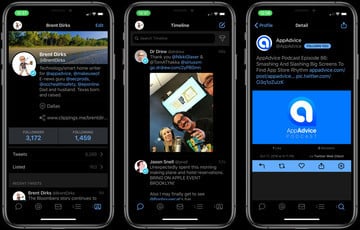