You are using an outdated browser. Please upgrade your browser to improve your experience.
All Things Mac
by Abdel Ibrahim
October 12, 2016

In a post on Reddit, the user Foxconninsider claims to have seen a prototype e-ink Magic keyboard at a Foxconn event at Tsinghua University in China.

According to the Redditor, Apple is currently testing prototypes and hope to ship the final product sometime in 2018. The person also claims that Apple is looking to acquire Sonder, the company behind this technology.

I work on Tsinghua university campus, it is like the Chinese MIT. It hosted a Foxconn event where I saw the new Macbook keyboard module design and Apple’s 2018 E Ink Magic Keyboard that’s a DFT model. (DFT is design for testing).

Foxconn hosted the demo day on campus at their Innoconn Incubator with startups they have invested in. It is the same science park as Apple’s new 300m R&D center.

They had an Australian startup which I recognised from a Wired Germany magazine from last year. The startup Sonder makes a smart keyboard module, it has a new magnetic mechanical mechanism and a lit E Ink display which allows for swapping shortcuts and languages etc. I saw it swap between a few programs and languages (English, Japanese, Taiwanese layouts etc).

The Foxconn Innoconn Executive said Apple’s PBO (Procurement board office) was closing an acquisition for the startup company that is now registered in Hong Kong for a big return of investment for Foxconn International Holdings and E Ink Holdings.

Sonder plans to ship the “World’s first E Ink keyboard” before the end of the year for $199. It looks pretty interesting and definitely something I could see Apple doing.

Is it possible that Apple is working on a Magic E-ink keyboard capable of switching languages and functions on the fly? Sure, after all, rumors suggest that Apple plans to replace the function row with an OLED display on the upcoming MacBook Pros, set to debut later this month.

Nonetheless, there’s no real reason to get too excited about this idea at the moment. Were Apple to purchase Sonder this rumor would definitely sound more believable. Until that happens, this is purely a rumor and should be taken with a grain of salt. 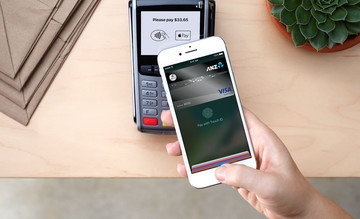 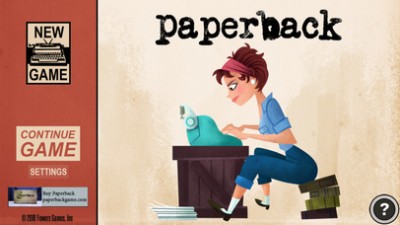 Master the Art of the Novella in Paperback: The Game