How does it measure up?

Now that many customers finally have their hands on an Apple Watch, you can spark a heated debate with this simple question – case or no case? While using a case for an iPhone or iPad is an afterthought for most users, the watch is a bit different.

I’ve mainly encountered two extreme groups of thought from current and future Apple Watch owners. The first group believes an Apple Watch case is a must. And as you can probably guess, the other side says using a case is crazy.

In a little more than a month wearing my Apple Watch, I’ve shifted back and forth between those two trains of thought. My first crack at trying out a case, with Spigen’s Liquid Crystal, could easily be defined as a bust. I stopped using it mostly because it significantly impeded use of the Digital Crown.

But I thought I’d at least try out another case. And Speck’s new CandyShell Fit looks like a nice option. Basically, if you’ve ever seen or used the company’s iconic CandyShell line of cases for the iPhone or iPad, the Apple Watch version should look really familiar.

The dual-layer design features a hard exterior to guard against impacts and a softer interior shell to absorb shock. It only adds 2mm of thickness to the watch. Like the larger cases for your iOS devices, the Fit’s two-toned glossy exterior provides a new and different look for your watch. 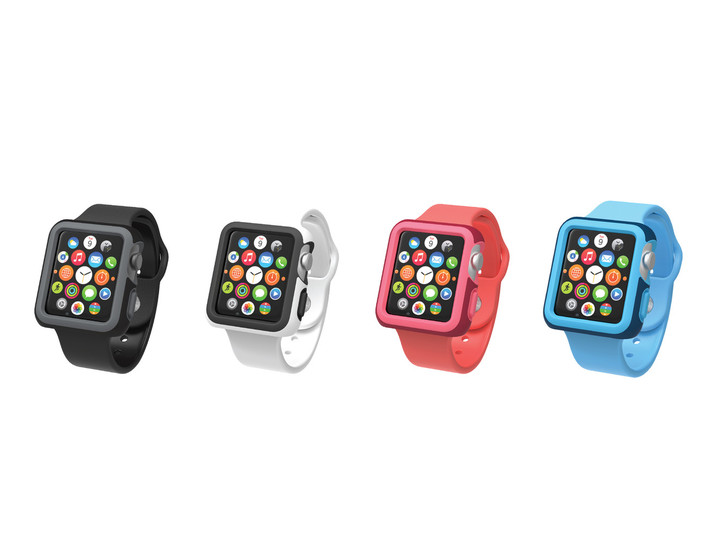 I’ve used the black version of the case that features a gray exterior raised bezel. It really nicely matches my aluminum Apple Watch Sport and black Sport Band. The other options in the line – white, pink, and blue – are designed to match up with the same color of Sport Bands.

Installation and removal of the case from the watch is simple. Since it is one piece and doesn’t cover the back of the watch, just slip it over the Apple Watch’s front face. Along with a roomy cutout for the Digital Crown, the microphone and speaker are also uncovered. The watch’s secondary button is protected with a small piece of plastic material, but it is still easy to press. And while I was worried that the raised bezel might make it harder to swipe the watch’s screen, I haven’t run into any problems so far. 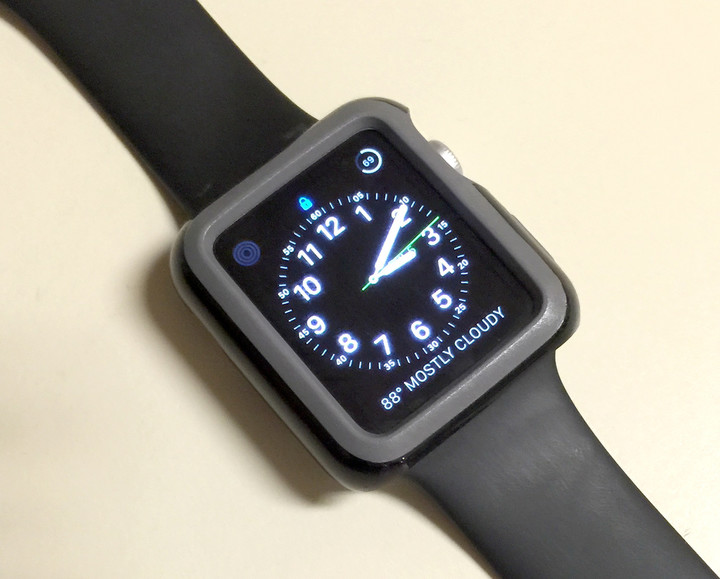 The raised bezel of the case should help protect the watch’s screen.

Even though the case is really easy to put on the watch, there are some compromises. The shell doesn’t completely cover the front of the watch, leaving the areas at the top and bottom near the bands unprotected. That didn’t concern me, but it does look a little strange when looking at the watch at a certain angle.

I am bothered by the Fit’s hard-to-swallow retail price of $29.95. That’s exactly $5 less than a CandyShell case for the iPhone 6.

Even though the CandyShell Fit is well-made and should stand up to some extreme conditions, almost $30 is way too much to ask for a watch case. And that’s a shame as I’ve really enjoyed using it. At $20, I’d easily recommend it, and for $15 I’d label it a must-have for any Apple Watch Sport user. But for now, only take a look if you just can’t stomach the thought of having an unprotected watch and are willing to spend that cash for peace of mind. 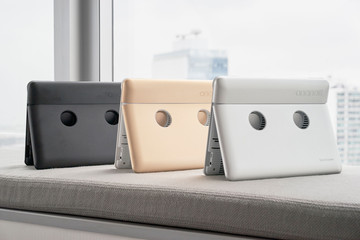 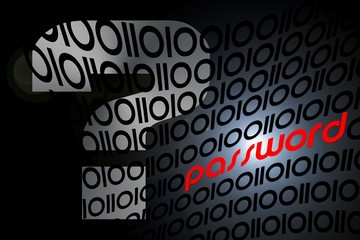 Should We Break Up With Our Passwords?