You are using an outdated browser. Please upgrade your browser to improve your experience.
Accessories
by Brent Dirks
February 27, 2017

If you’re looking to expand storage on an iPhone or iPad without purchasing a new device, SanDisk has just introduced two new 256GB flash drives including an new version of its popular iXpand.

First up, the company has expanded the capacity of its iXpand Flash Drive to 256GB.

One end of the drive sports a Lightning connector to plug directly into a iPhone or iPad. The other side is a USB 3.0 for a Mac or PC.

After adding movies, photos, and videos on your Mac or PC, you can use the iXpand Drive app to manage content.

With the app, iPhone or iPad users can automatically back up their Camera Roll, content from social networking sites including tagged photos. The app also allows users to view videos encoded in popular formats.

Users can also encrypt the information on the drive. As another nice touch, the flexible connector can fit through most iOS device cases. 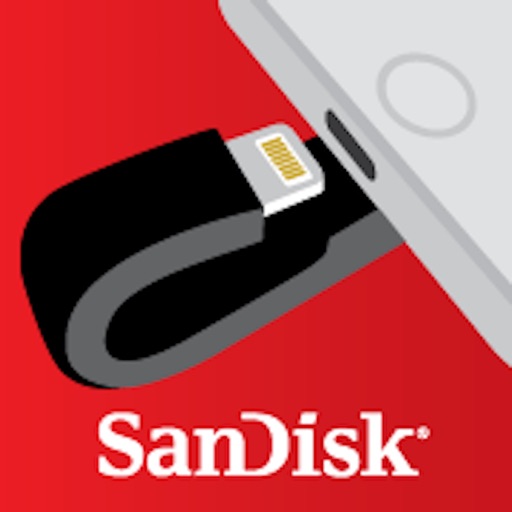 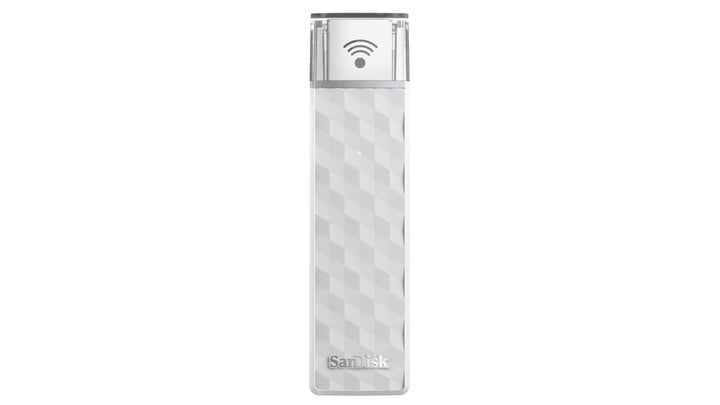 Up to three devices can connect, via Wi-Fi, to the SanDisk Connect Wireless Stick.

A wireless option, the SanDisk Connect Wireless Stick is also available in a 256GB capacity.

After loading content onto the flash drive, up to three other devices – including an iPhone, iPad, Mac, or PC – can connect via password-protected Wi-Fi. Users can stream music, videos, or HD movies using the SanDisk Connect app.

The app also supports AirPlay on the Apple TV.

The stick can be purchased now for $199.99. Smaller sizes are also available. 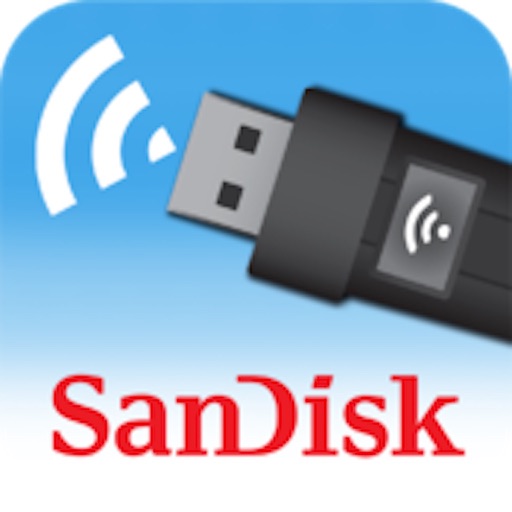 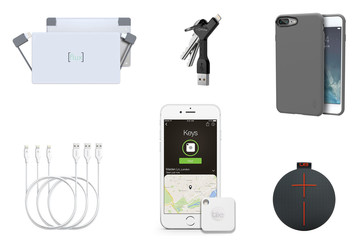 The Best iPhone Accessories for Everyone 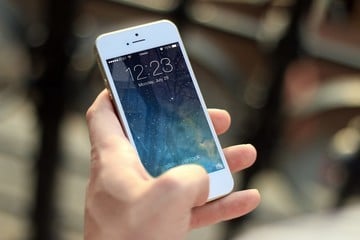 Privacy Concerns With Siri Are Bad News, But She's So Convenient