You are using an outdated browser. Please upgrade your browser to improve your experience.
by Brent Dirks
March 18, 2020

Apple has just unveiled the latest iPad Pro models featuring a number of new features including a new rear camera setup and a LiDAR scanner. 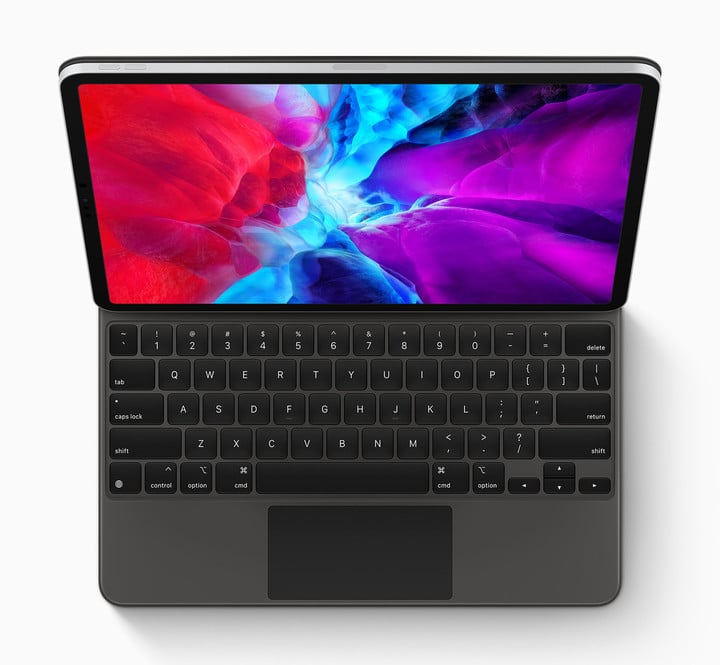 The Magic Keyboard will arrive in May for $299.

The headlining feature of the new models is the revised rear-camera array. Along with a wide lens, the tablet also features an ultra-wide lens that shows more than twice of a scene.

Users can also take advantage of a new LiDAR scanner, the first on an Apple mobile device. It works by measuring the distance to surrounding objects up to 5 meters away both indoors and outdoors. That will help provide a better and new experience when using AR apps.

Each tablet is powered by the new A12Z Bionic chip.

Along with the new tablet, Apple also unveiled a Magic Keyboard with a built-in trackpad that can be used with iPadOS 13.4 which will arrive next week.

The new software will offer full trackpad support for all iPad models. Most apps will work with the functionality. On the iPad screen, the cursor will be shown as a small dot.

Both models are available in silver or space gray. 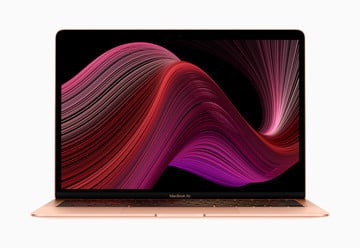 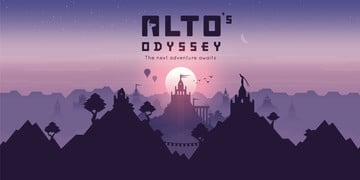