You are using an outdated browser. Please upgrade your browser to improve your experience.
by AppAdvice Staff
August 27, 2019

Second Galaxy is a massive open-world sci-fi space trading game set in an impossibly vast universe. The first of its type from developer ZLONGAME, it sees you venturing out into the inky void on an adventure involving, among other things, five gigantic intergalactic superpowers. 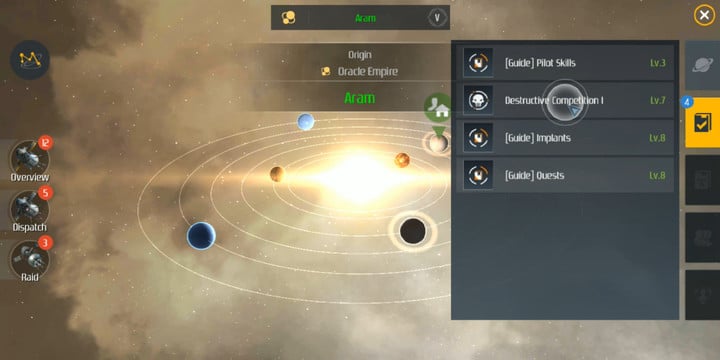 As with any good space game, the emphasis is on exploring, and ZLONGAME has included a brilliant way of getting around. The Second Galaxy universe is full of wormholes, ranging in riskiness from calm to dangerous. The wormholes you can enter depends on the level of your character, meaning you’ll get to travel farther, earn better rewards, and see more cool stuff as you level-up.

Being in a wormhole can be quite profitable, but it comes with a downside. Linger too long and you’ll start to accrue negative stats. On top of that, you run the risk of encountering hostile players and getting blasted to smithereens. Once a battleship is lost, it’s lost forever, so a moment of carelessness in a wormhole can cost you untold pain.

Naturally, Second Galaxy has a trading system. Each of the game’s five superpowers – Economic Community of Dawn, the Neo-Europa Federation, the Republic of Sevarus, the Oracle Empire, and the United Solar Systems of Hygara – has its own unique products, which you can buy and sell on the open market. The profit is in making products where components are cheap and selling them where they’re harder to manufacture.

That covers legimate trade, but there’s another kind: illegitimate. Second Galaxy contains its very own black market, where you can buy and sell illegal products to unscrupulous traders. There’s more money in this approach, but also more risk.

There’s a ton of other stuff in Second Galaxy that we don’t have space to write about. That figures, because the scope of the game is virtually limitless, with unlimited opportunities for exploration, adventure, and personal expression.

Players have been busily enjoying the open beta, and they’ve come up with some useful tips and advice. Check out the Second Galaxy Facebook and Reddit communities to read more and get involved.

You can preorder the game now on the App Store. 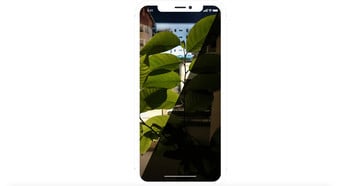 NeuralCam Brightens Up Your Low-Light and Night Photographs 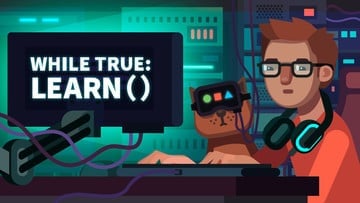 Cats, Coding and Puzzles Come Together in while True: learn ()