You are using an outdated browser. Please upgrade your browser to improve your experience.
by Christine Chan
March 23, 2018

.projekt ($1.99) by Kyrylo Kuzyk is a minimalistic puzzle game that makes you see things from a different perspective. If you liked titles like Monument Valley (and the sequel) and FEZ: Pocket Edition, then you will enjoy what .projket brings to the App Store.

Most of my gaming time has been with Monster Hunter: World in the past two months, but every now and then I need a break. That's when I look for delightful games on iOS to keep me occupied when I'm not monster hunting. And for relaxation, I find nothing better to calm my nerves than puzzle games. So when I saw .projekt in the recent releases this week, I knew I had to give it a spin for myself. As a fan of the rising trend of perspective shifting optical illusion games, .projekt does not disappoint. 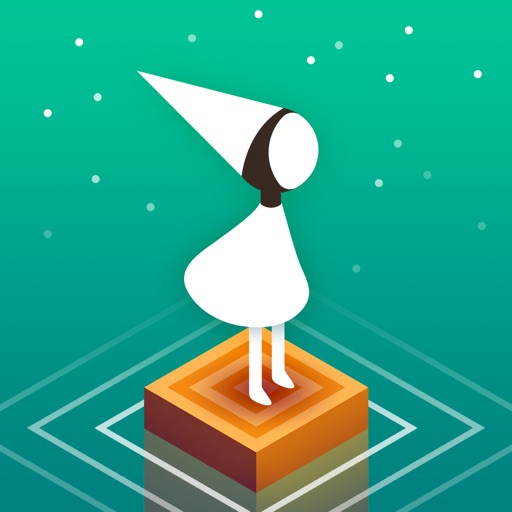 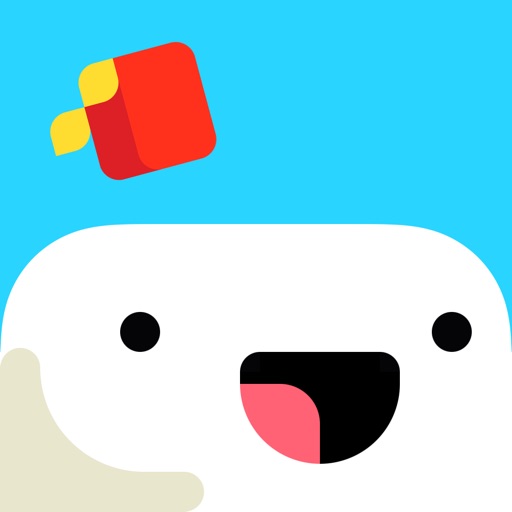 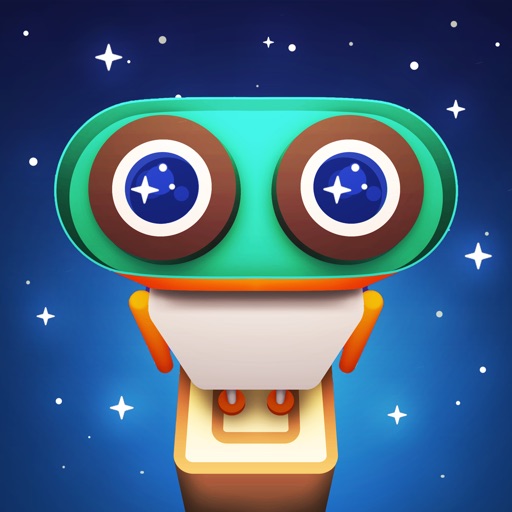 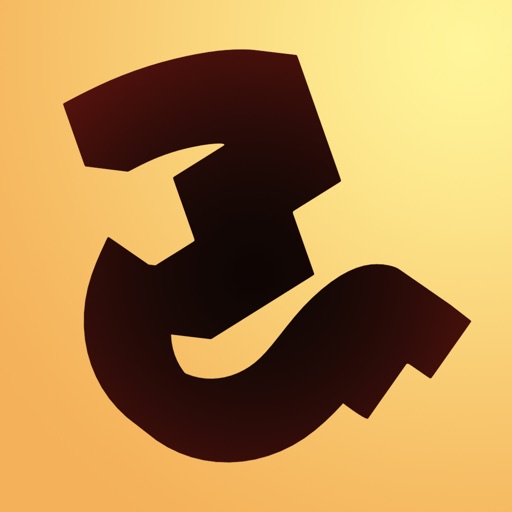 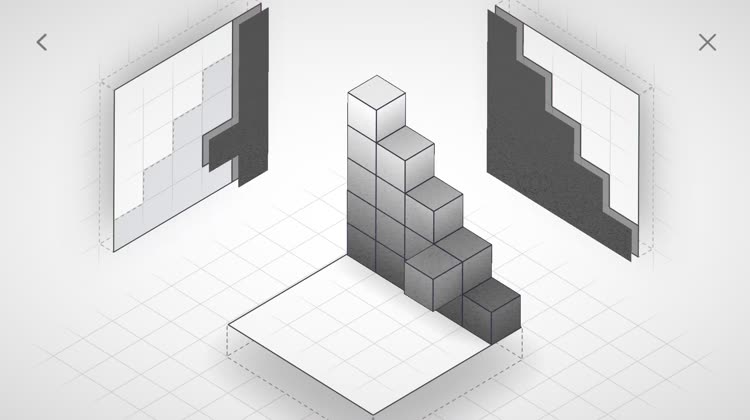 From a visual perspective, .projekt is simple, clean, and oozing with minimalism. Everything is in shades of black, white, and gray, and it's rendered in 3D with grids and cubes. It's sharp, crisp, and appealing to the eyes. Plus, the hues of white, black, and gray seamlessly blend into each other in gorgeous gradients, giving everything a silky smooth appearance. Animations are fluid with no lag on my iPhone 8 Plus. The ambient soundtrack is rather atmospheric and soothing, helping players focus and immerse themselves in the puzzles themselves. The developer is familiar with optical illusion games (Evo Explores, their other release, is clearly inspired by Monument Valley), and it's been taken and applied here for a different kind of perspective shift puzzle experience.

Like many puzzle games, .projekt is level-based. At the moment, there are 60 stages total in .projekt, but the developer already has plans for more in the future. While the game takes a more relaxed approach to solving the puzzles, since there are no points or stars to earn, you'll still have to complete each level before moving on to the next. And there are no hints or in-app purchases, so you'll need to solve them on your own. Fortunately, though, the puzzles themselves aren't too hard, and provide more of an unwinding experience than anything else.

The goal in .projekt is to place cubes on the center grid to create and match the silhouettes that appear on the two walls adjacent to the grid. It's pretty simple and straightforward, but the game has a tutorial in the beginning to show you the ropes. To place a cube on the grid, just tap on the space you want it to go. It'll materialize right on the grid, and then you'll see the silhouettes forming on the wall. You can also put cubes on top of cubes, or even on one of the sides. To get a better perspective, drag your finger on the screen to rotate the camera. When you need to get rid of a cube, just long-press on it and it vanishes.

Again, since the game is more about tranquility above all else, the puzzles are not difficult to solve. In fact, if you get stumped, it usually just takes a few attempts and some trial-and-error to figure things out. The thing with no points to worry about or stars to earn mean you can solve these puzzles at your own pace, which is always nice.

Once a puzzle's solved, the cubes you've placed, which are originally in grayscale with black outlines, become solid dark gray. There's also an animation that shows the cubes matching up with the silhouettes and kind of melting together to form one solid piece, which is fun to watch.

Then you're whisked away to the next stage and a new set of silhouettes to match. As you get further along, the puzzles get more interesting, forcing you to think outside the box. You'll need to use all of the basic controls to get the silhouettes to match up, such as what appears to be cubes floating with nothing underneath them for support. How do you make this happen? Hint: long-press to delete.

.projekt is a fantastic meditative puzzle experience that's reminiscent of Shadowmatic and allows you to unwind and think creatively. 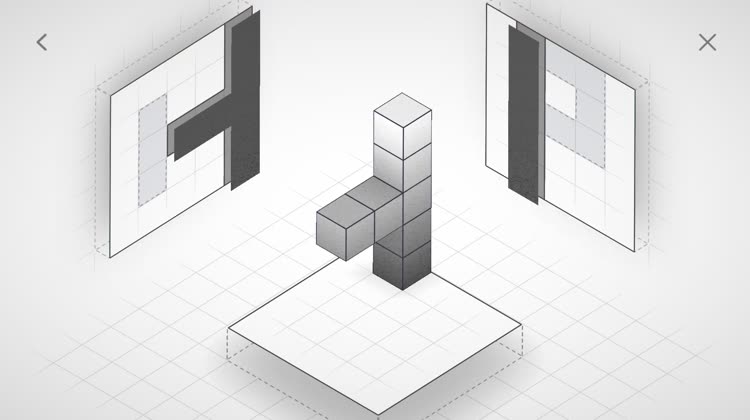 For a meditative puzzle experience, .projekt is fantastic. The visuals are minimal yet appealing, and the music is soothing. The controls in .projekt are intuitive and easy for anyone to pick up. Puzzles are not too difficult, but this means it's just a great game to relax and unwind to. You can play it at your own pace, and there's no in-app purchases. 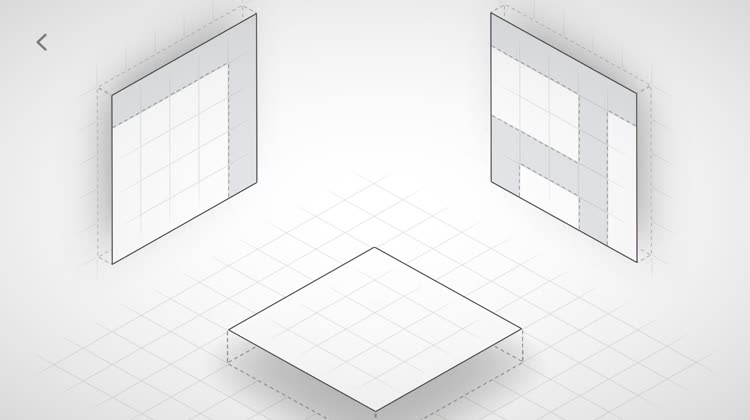 For what it's worth, .projekt is great. But it's not the game you want if you're looking for challenging puzzles that truly make you think. This one is more about seeing things in a different perspective, and thinking creatively to solve them. Also, since the game isn't meant to be difficult, it's easy to get through all of the current stages, so hopefully new content comes sooner rather than later.

I play puzzle games to unwind, relax, and just take a breather from life. With .projekt, I get just that. I'm also a fan of minimalism, so the graphics are lovely to me and the music delightful. The intuitive controls make the game easy for anyone to play and enjoy. And when I want to unwind with a puzzle, I don't like to be pressured or rushed, so the whole play at your own pace thing works well for me. This is definitely a game I'll be going through until I clear all of the stages, and then I'll eagerly await more content.

You can find .projekt on the App Store as a universal download for your iPhone and iPad for $1.99. 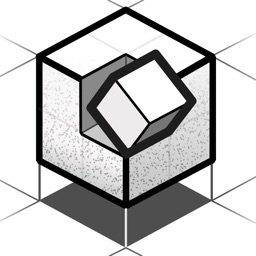 .projekt
Kyrylo Kuzyk
Nothing found :(
Try something else