You are using an outdated browser. Please upgrade your browser to improve your experience.
by Bryan M. Wolfe
June 13, 2017

Apple wants to be a leader in self-driving technology, according to CEO Tim Cook. This doesn’t mean a so-called “iCar” is coming anytime soon, however.

Apple has long been rumored to be working on a car project. This is the first time, however, Cook said the company was concentrating on self-driving technology, which he calls “probably one of the most difficult A.I. projects actually to work on.”

It once looked like Apple was planning on introducing a car to call its own that would compete with Tesla. More recently, however, insiders said the group’s focus has shifted almost exclusively to self-driving technology.

An iCar could still happen, however, just not in the short-term. As Bloomberg concludes:

Cook was hesitant to disclose whether Apple will ultimately manufacture its own car. ‘We’ll see where it takes us,’ Cook said. ‘We’re not really saying from a product point of view what we will do.’

You can see part of Cook’s Bloomberg interview here: 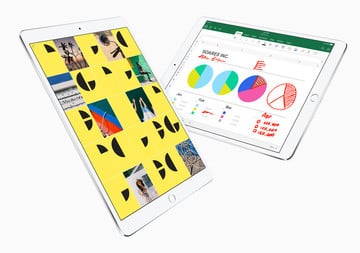 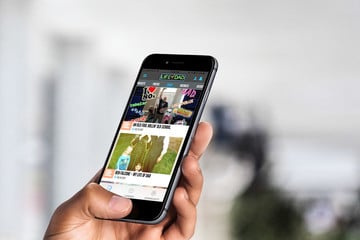 Tackle the Adventure of Fatherhood with the Life of Dad