You are using an outdated browser. Please upgrade your browser to improve your experience.
by Brent Dirks
February 27, 2019

Thanks to the larger screen of the Series 4 Apple Watch, users have a little more room to interact with different parts of the wearable device. And while Apple doesn’t offer a built-in keyboard for the device, a new app - Shift Keyboard - is doing a nice job filling in that gap. 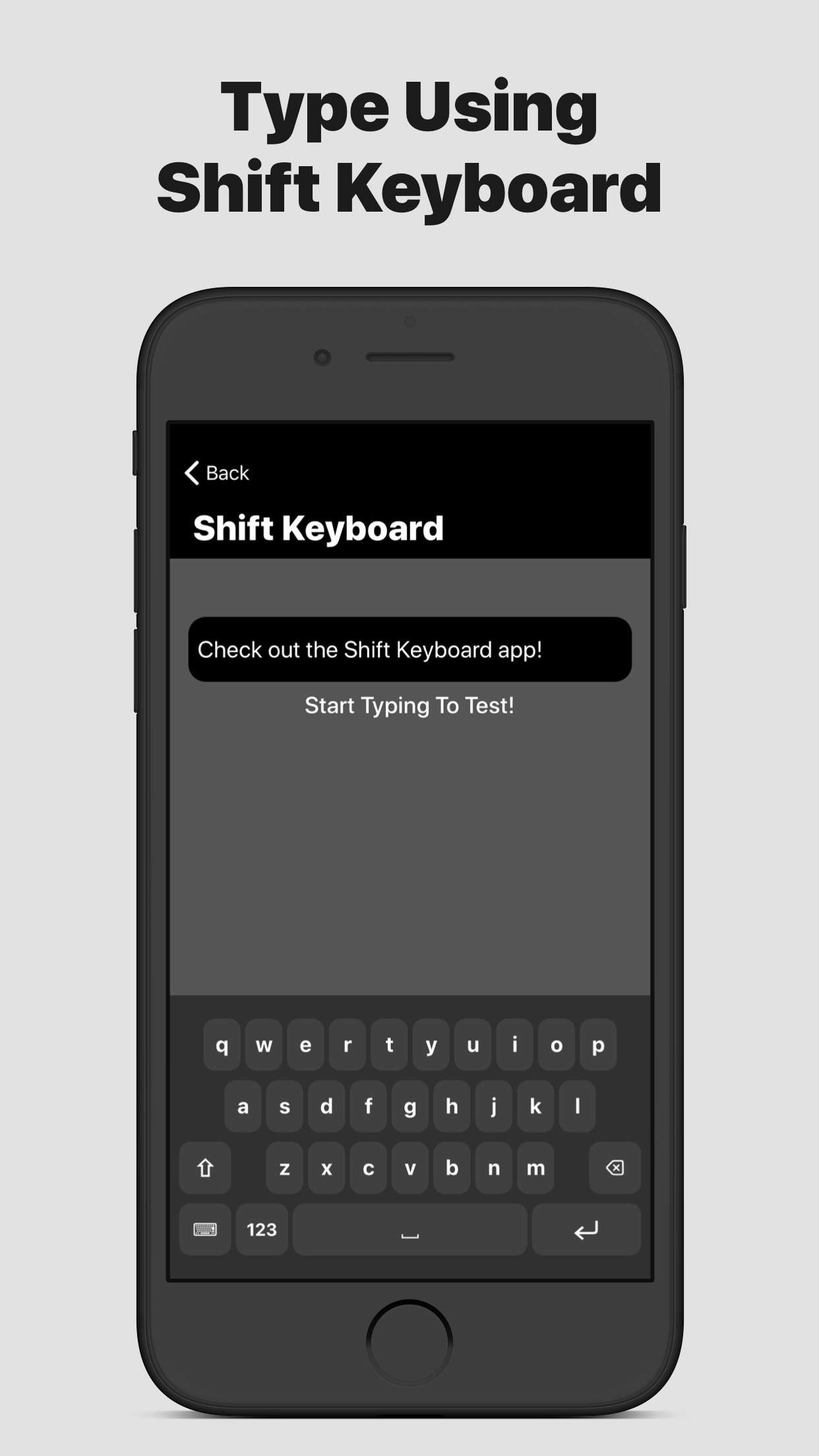 While we’ve previously covered another option for Apple Watch, FlickType, Shift Keyboard is more of a traditional option.

With FlickType, you won’t see the word until it’s been completely entered. But that’s not the case with Shift Keyboard. The keys are laid out in alphabetical order, and what you’re typing remains near the top. When you scroll down to reach more letters, the letter you’ve typed appears in the top left part of the screen for better accuracy.

There is also a section for numbers, punctuation, and emoji.

Even though you’re still using a keyboard on a tiny screen, Shift Keyboard is still surprisingly useful as the keys are easy to select, even for someone like me with big fingers.

But there is on caveat to note. Instead of being a true keyboard replacement on Apple Watch, Shift Keyboard only works with Messages. After you finishing typing, hitting send will open up the Messages app. Select a recipient, and the text will be automatically added.

Along with the Apple Watch keyboard, there is a full version for iPhone as well.

Designed for the iPhone, Shift Keyboard can be downloaded now on the App Store for $0.99. 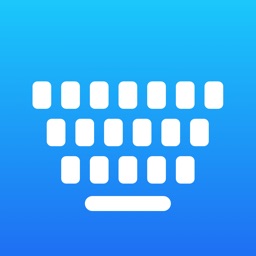 WristBoard - Watch Keyboard
Adam Foot
Nothing found :(
Try something else