You are using an outdated browser. Please upgrade your browser to improve your experience.
by Brent Dirks
December 2, 2019

Before the smartphone revolution, trivia contests were something that most of us watched rather than took part in. We tuned into game shows and shouted answers at the TV, with no prospect of recognition or reward for our general knowledge prowess. 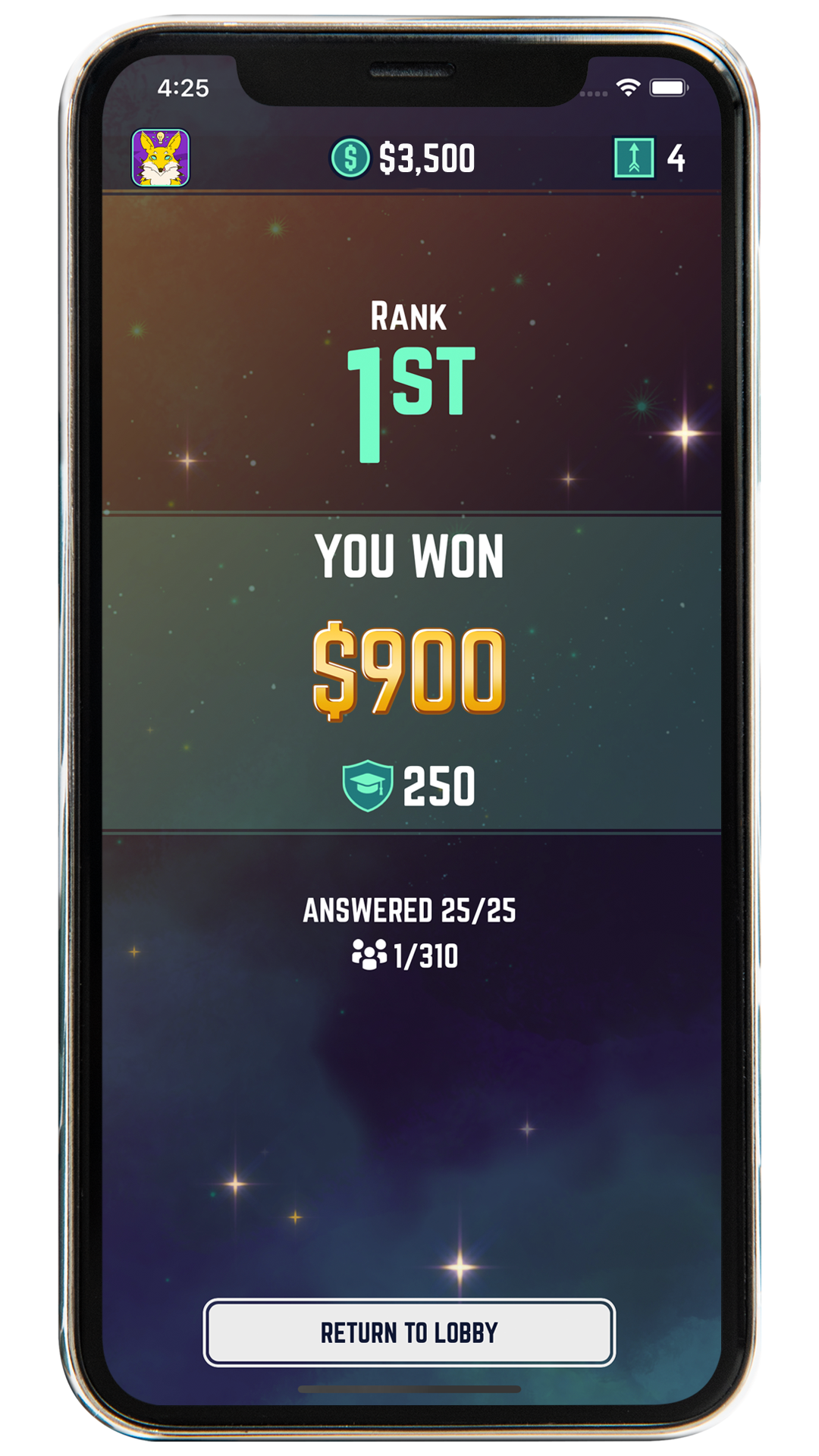 Those days are behind us now. There are dozens of apps that let us participate in quizzes every single day, against other players, for real cash prizes. Skilli World is the latest to have caught our eye.

Set in a region of space where chunks of land are floating and, improbably, supporting human life in tropical resort-style settlements, Skilli World contains four main modes of play, three of which are available around the clock.

There’s the tutorial, which you can hop into whenever you like without restrictions, and there’s the 1v1 Friend Hut and the General Party Hut, which you can only play after you’ve linked your bank account to the app and made a deposit. More on that later.

Finally, there’s the main event, the Daily Mastermind Tournaments, which take place at the same time every day. These are often themed, so that one day you might be answering questions about Game of Thrones and the next you might be tested on your knowledge of South Park, or Friends.

For every themed quiz, more or less, there’s a general knowledge one too, so if you consider yourself an all-rounder you’ll have plenty of opportunities to strut your stuff. DMTs consist of up to 15 questions, and the answer to all of them is either True or False.

Skilli World’s distinguishing feature in the trivia genre is its unusual pay to play model. While most trivia games are free to play, but dangle lives in front of you as a way to monetize, Skilli World does things the other way around, letting you accumulate lives for free but charging you $5 to enter a DMT. 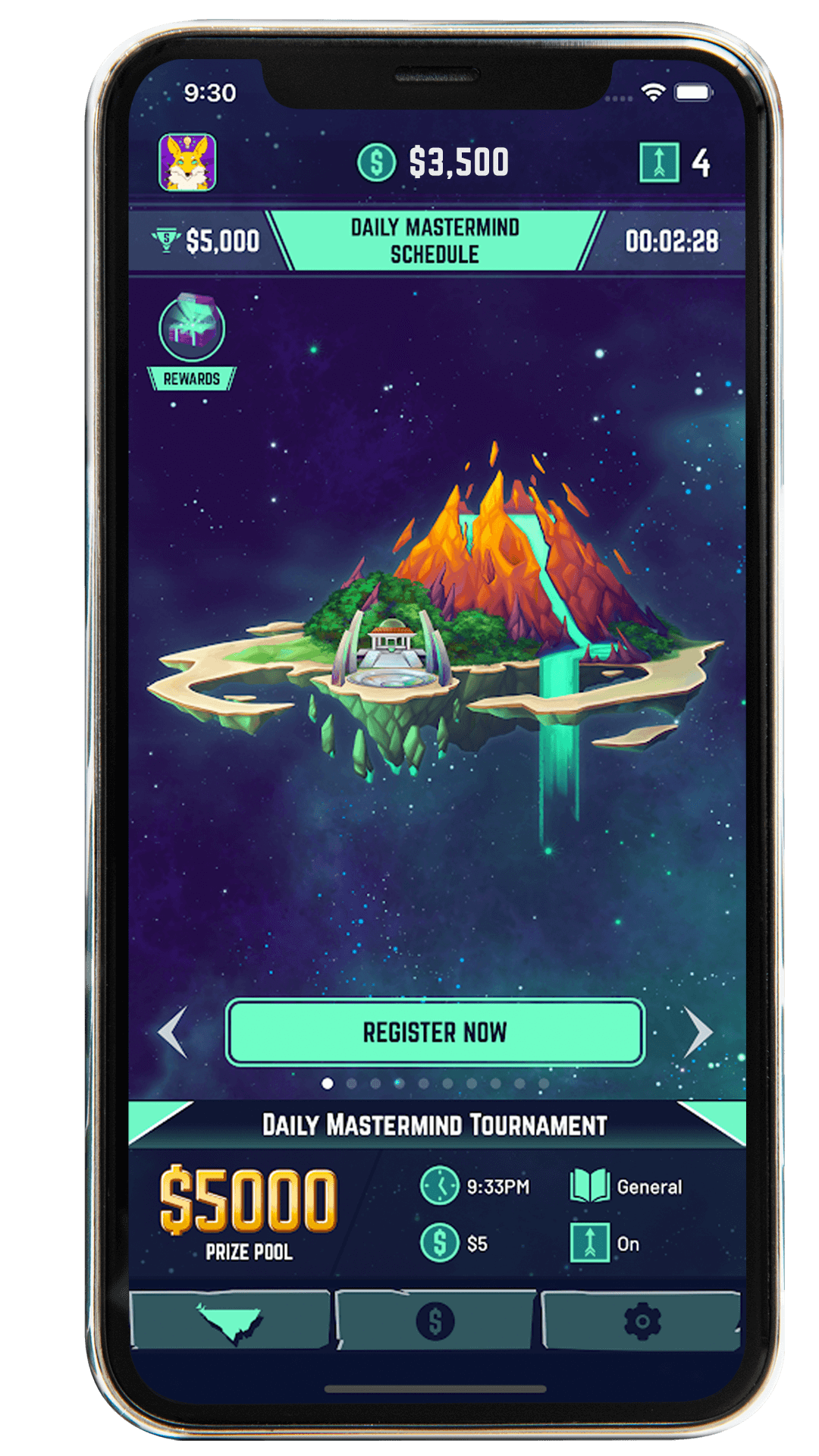 According to developer Under The Tree, Skilli World pays out more per player than its rivals. It would say that, of course, but it seems to have some supporting evidence.

For instance, during the app’s soft launch phase it was downloaded 4000 times, and its players managed to collectively win $30,000 - a highly respectable average. In total the app has given away $100,000 in prizes.

This is purportedly thanks to the restricted player numbers. While some of Skilli World’s major rivals might have a prize pot of $3000, there could be more than 100,000 players competing for it. By contrast, a maximum of 300 Skilli World players might compete for a prize pot of $1000.

On cost, too, Under The Tree claims that it represents better value than its rivals, since those games charge extortionate amounts for lives, or for in-game currency with which to buy lives. Of course, you don’t necessarily have to use those lives - you’ll just stand less of a chance of getting into the prizes if you don’t.

In any case, the variety of questions and the simple True/False format make Skilli World a fun trivia app, even if you stick to the prizeless and free tutorial mode. 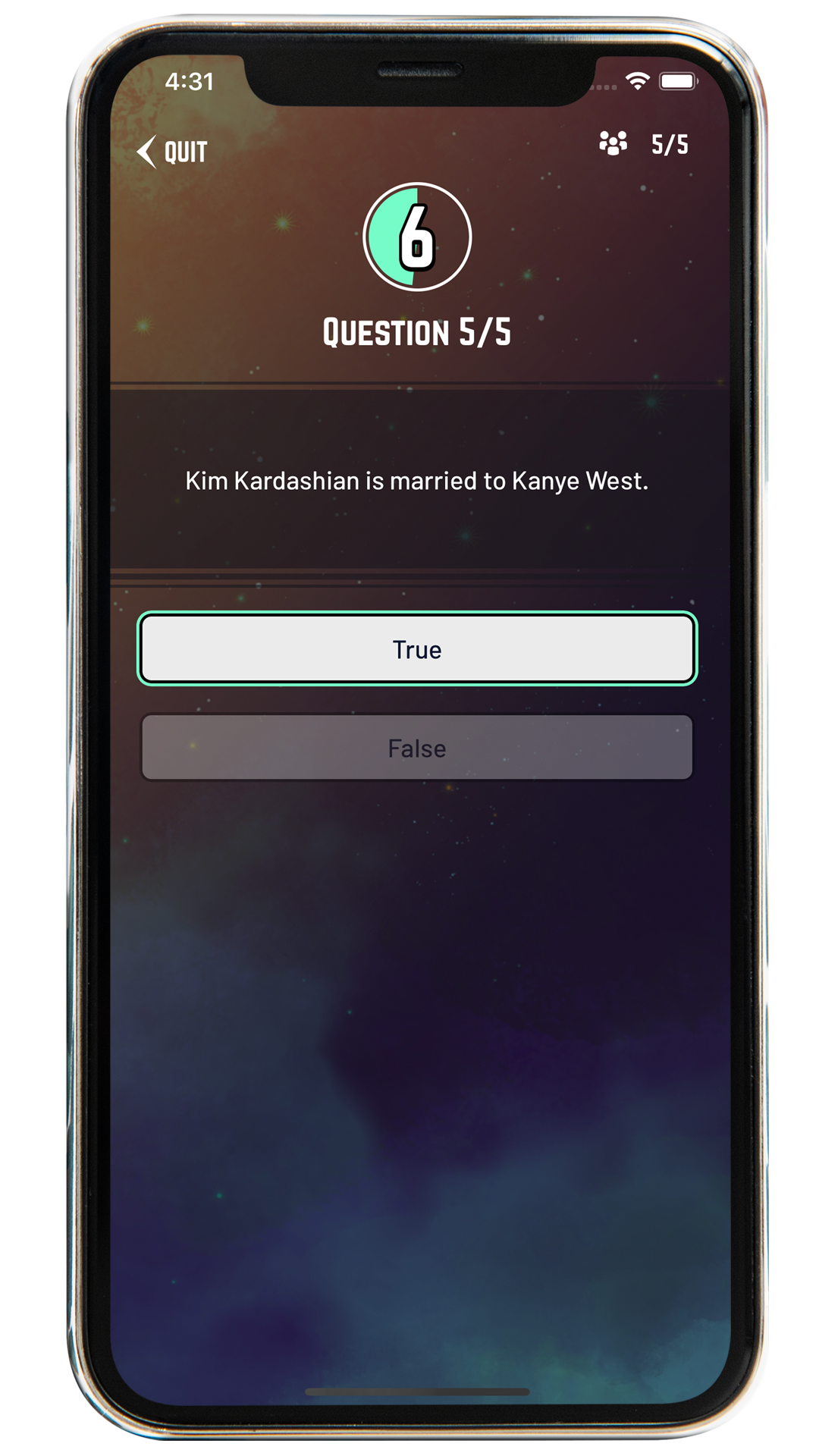 Whether or not you prefer Skilli World’s way of doing things will likely be a matter of personal preference. Under The Tree’s perfectly valid arguments about player-to-prize ratios will fail to convince you if you lay down a cool $5 and crash out after the first question. At least those other apps let you fail for free.

In that sense, Skilli App could do with more modes that don’t require you to enter your bank details and deposit cash up front. While we’ve got no reason to question the offer that Under The Tree is making, some players will be hard to convince, and it would be nice if the app contained more for those cautious souls.

Skilli World is a polished, accessible, innovative trivia app that gives you a genuine chance of winning some cash - as long as you’ve got the knowledge. Make use of the free introductory DMT to establish whether you’re in with a chance. 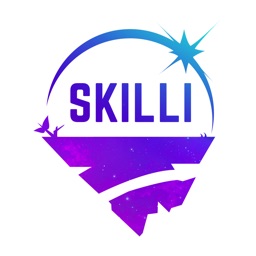 Skilli World-Real Money Trivia
Under The Tree Ltd.
Nothing found :(
Try something else