You are using an outdated browser. Please upgrade your browser to improve your experience.
Apple's Competitors
by Bryan M. Wolfe
July 17, 2017

Put down your iced coffee, folks. We have some big news for you. Evidently, the smartphone wars are over. The victory belongs to Samsung, according to The Wall Street Journal. 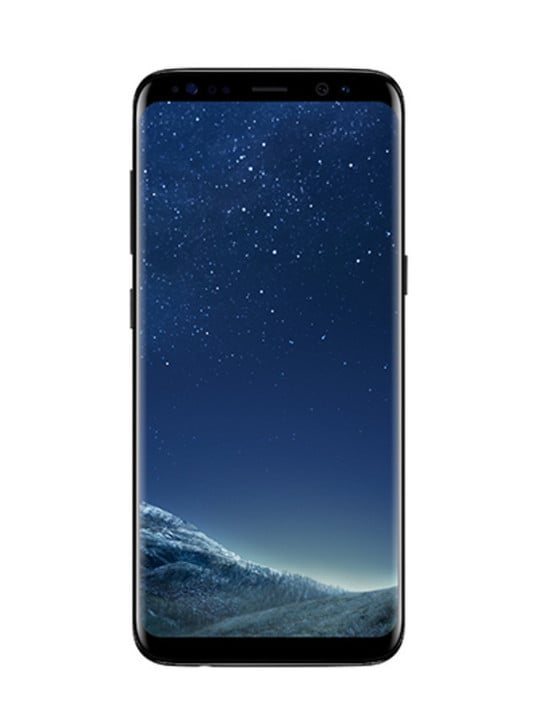 In a weekend piece that’s not even worthy of a “fake news” label, the usually respectable publication takes direct aim at Apple and its smartphone business. It claims Samsung and its recently introduced Galaxy S8 are so much better than the iPhone 7 that there’s no longer a contest between the two technology heavyweights.

To push this narrative, they conclude the Galaxy S8’s “sleek design” is miles ahead of anything Apple had ever offered thanks to the creativity of Samsung’s design chief M.H. Lee who “wanted to give consumers the weightless sensation of being underwater when they held the Galaxy S8.”

This guy Lee is going places, we’re lead to believe. He’s called “Midas” in some circles in his country, after all. However, even The Wall Street Journal admits he’s “relatively unknown internationally.” Lee became Samsung’s design chief in 2014.

Next, the authors turn to Consumer Reports, which recently ranked the Galaxy S handset the top smartphone on the market for the second year in a row. No surprise there.

Finally, they bring out former Apple creative director Hugh Dubberly to explain how things at Cupertino just aren’t the same since Steve Jobs died in 2011.

Dubberly, who also served on Samsung’s global design advisory board notes, “It’s not so much that Samsung has gotten better, but Apple has fundamentally changed. The pipeline that Steve [Jobs] started is over.”

These type of Apple vs. Samsung hit pieces always seem to arrive each summer. I would imagine they’re easy to write and follow the same pattern every year.

Take the latest Galaxy S phone, which typically launches in April, and compare it to current iPhone, which at this point is nearly a year-old. Next, get a former Apple employee to complain about how things in Cupertino just aren’t the same as the good old days when Jobs was the boss.

Finally, back up your claims by heading over to Consumer Reports, which has a history of bashing Apple.

Some points to consider:

I have a lot of respect for The Wall Street Journal, but they lost me here. A better angle would have been to stress just how important the iPhone 8 launch is for Cupertino and how a failure would be a big win for Samsung and the Galaxy S line going forward. As it stands, the publication has declared a smartphone war winner before the next battle has even started. 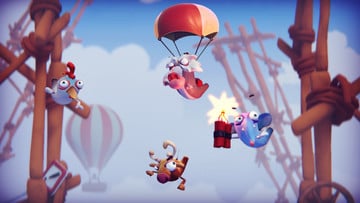 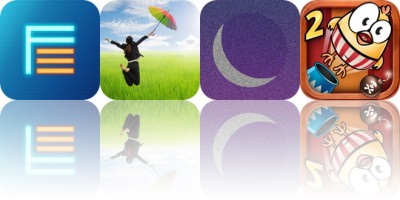