You are using an outdated browser. Please upgrade your browser to improve your experience.
by Rob LeFebvre
January 5, 2017

Smite Rivals will bring three-lane, MOBA-style card-based combat to mobile screens in early 2017, taking on hit games like Clash Royale in the process.

Smite Rivals is a collectible card arena in which you battle against opponents 1:1 in three lane combat. You’ll build a deck with a god and a series of minions, structures and spells, and you use them to defeat your opponent and try to destroy your base.

While this sounds a lot like Clash Royale, the huge hit from Supercell, Smite Rivals will have a few differences.

According to TouchArcade, Smite Rivals’ three lanes will seem a bit more rigid to Clash Royale players, though there will be cards to mitigate that issue, like the Trojan Horse that will drop into spots between lanes. Unit placement will be different in Smite Rivals, as well, with specific starting spots for various attacker and defender units. Smite Rivals will also have hero units, called gods, who are drawn from the console/PC version of the game. Each god has a special skill to help take down your enemy towers.

Sounds fun, right? With Hi-Rez’s experience in eSports, it will be interesting to see if this game gains any traction in that world, though mobile and eSports hasn’t quite taken off as much as it could (see Vainglory).

You’ll be able to play Smite Rivals on your smartphone, tablet, or PC, with progress that saves across all platforms, making it a cinch to play on the bus home, then fire up the game on your laptop once you get there.

If you play the console or PC version of Smite, downloading Smite Rivals will get you exclusive cross-promotional stuff like skins and collectibles.

Smite Rivals will launch as a free-to-pay game on iOS, Android, and PC in early 2017. 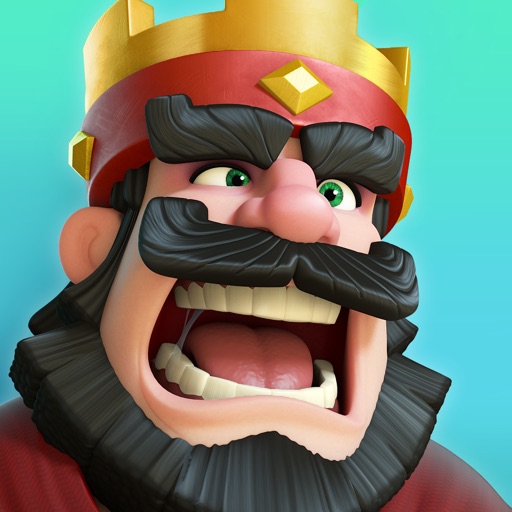 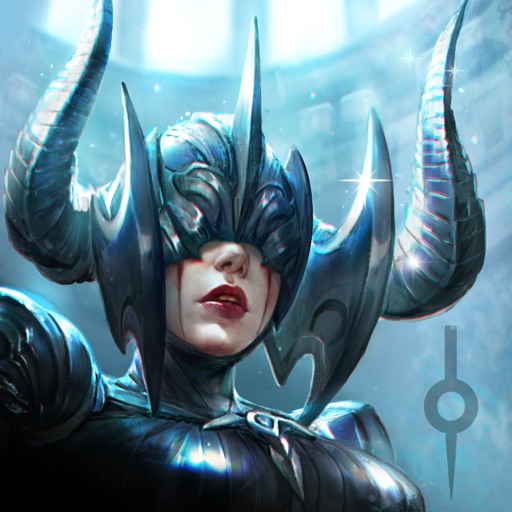 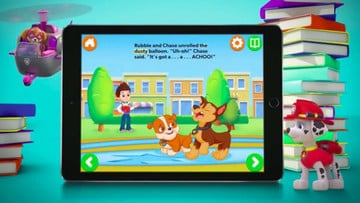 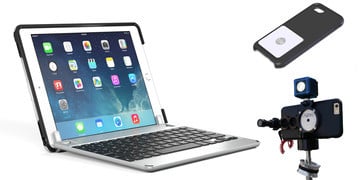