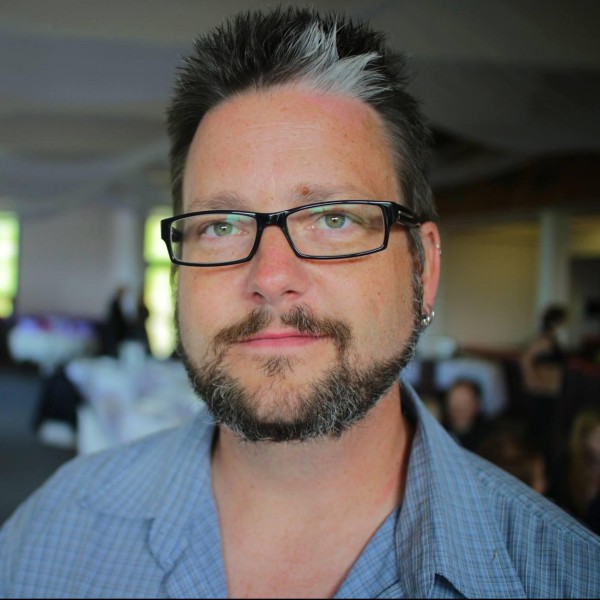 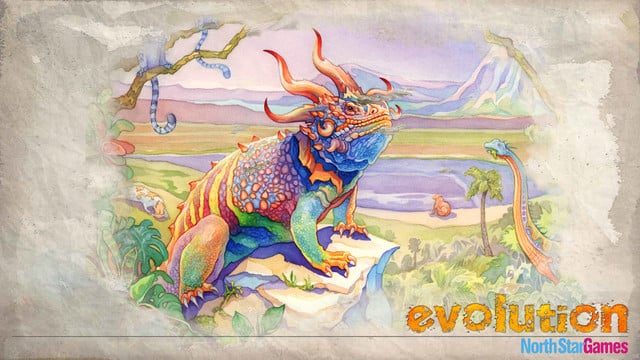 This popular indie strategy card game is heading to a screen near you. 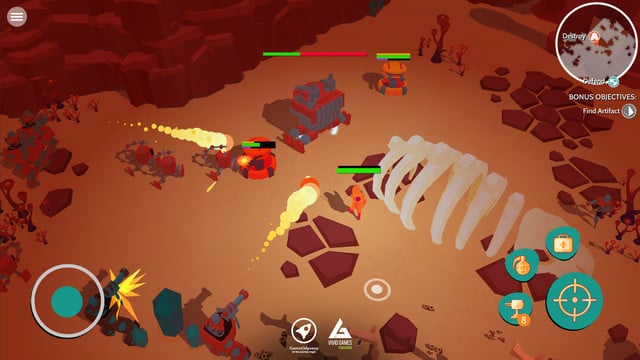 The makers of Real Boxing and Godfire: Rise of Prometheus are back with some new games, coming soon. 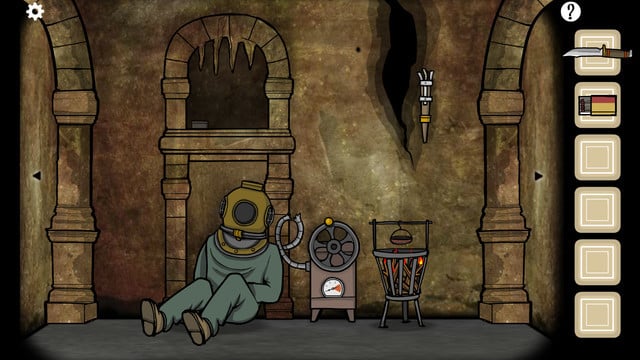 Cube Escape: The Cave Is The Penultimate Quirky Puzzler From Rusty Lake

This upcoming game in the Rusty Lake series has new puzzles, a brand-new setting, and will hopefully set up the ending coming in the next title of this series. 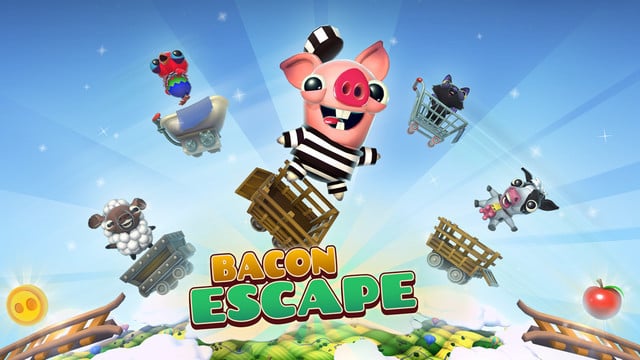 Illusion Labs' upcoming Bacon Escape puts an animal in a minecart and then asks you to help them, well, escape. 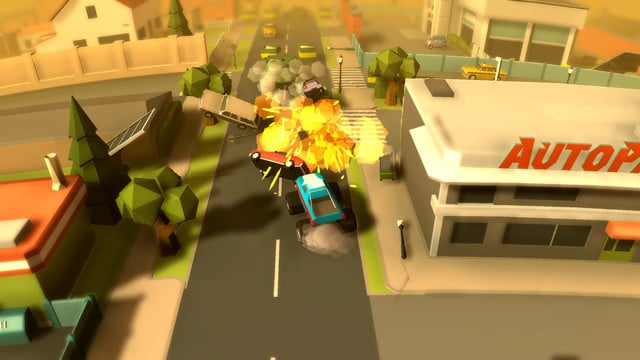 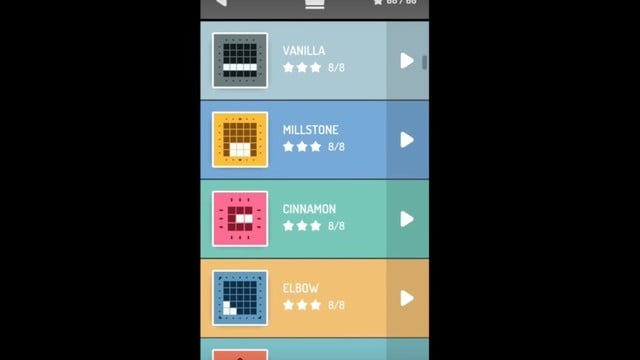 Noodlecake Studios' upcoming puzzler, Invert, looks to be perfect for those of us who love grid-based minimalism. 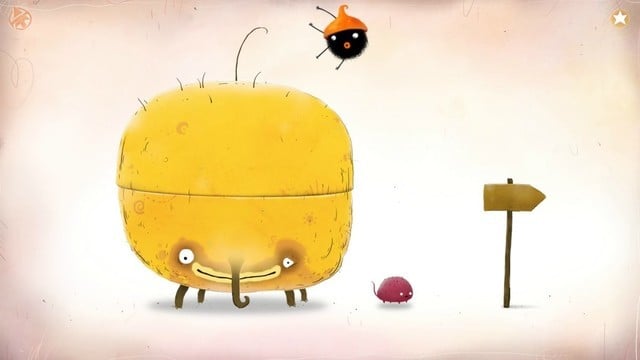 The Makers of Botanicula Tease Another Adorable Puzzler

Here's another charming environmental puzzler from the folks behind some of the best games of the past several years. 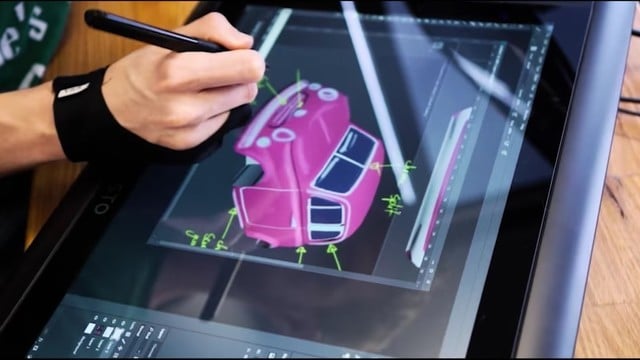 Smash Your Way to Racing Success With Crash Club

Smash, shoot, and roll your way around a massive map with up to 32 other players in this multiplayer demolition derby. 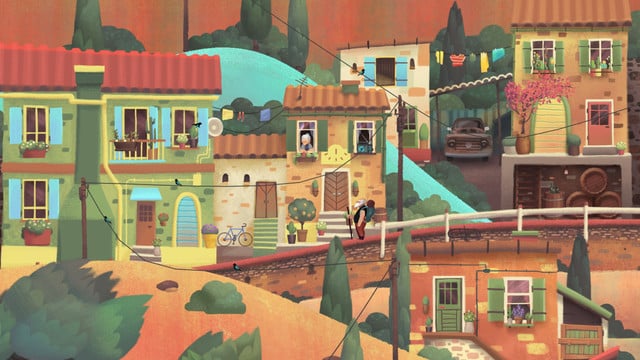 Old Man's Journey Is a Moody Puzzle Game Made With Heart 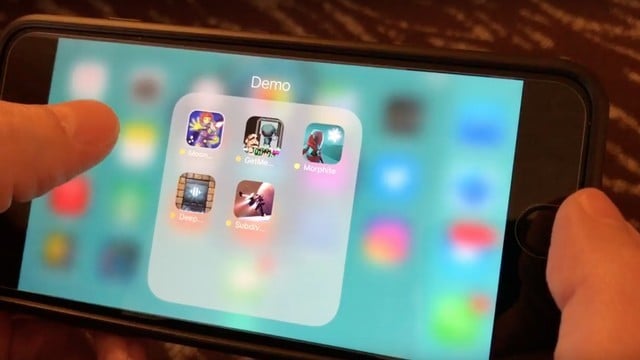 The popular indie publisher had a ton to show us at this year's Game Developers Conference in San Francisco. 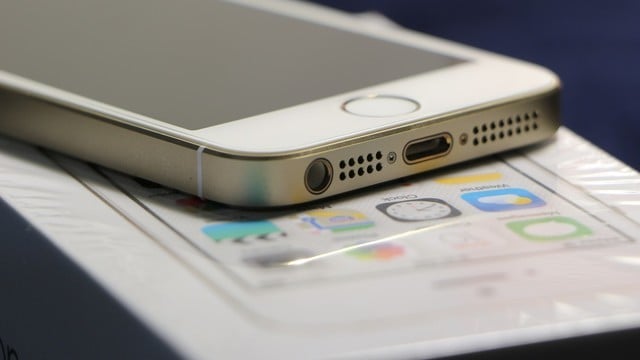 Was iPhone 7 a Less Popular Gift This Year Than iPhone 5 and 6?

The iPhone 7 ended up sharing the spotlight this year with iPhone 6 and (gasp) iPhone 5, as measured by new iPhone activations. 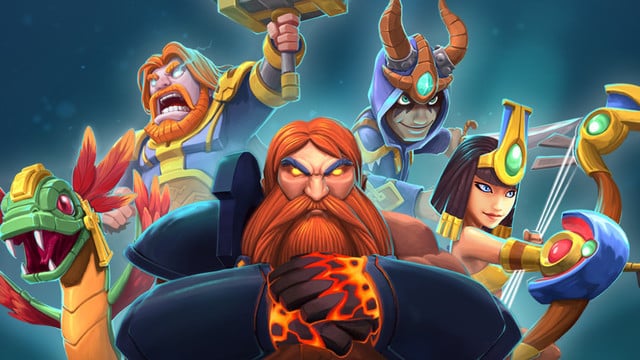 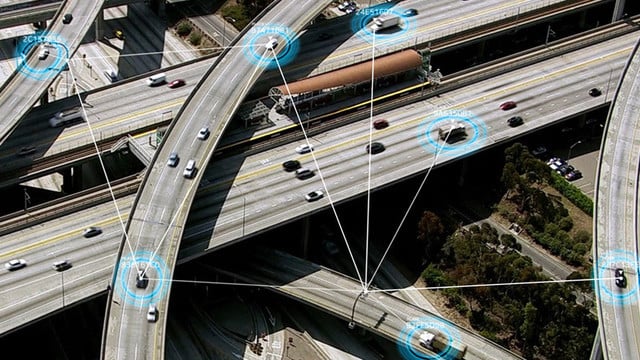 Both Intel and AT&T have revealed plans to move to faster 5G mobile data speeds in the near future, standards or no. 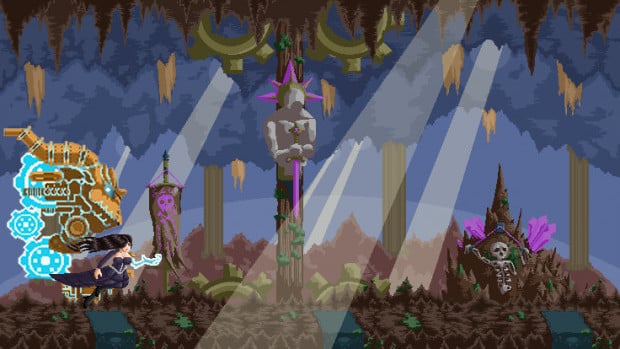 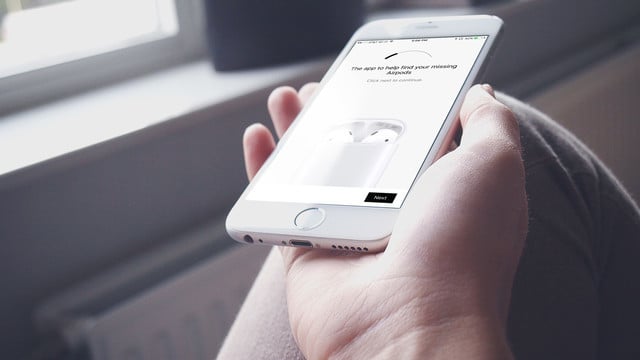 Lost your Airpods? Finder for Airpods does just that for those among us with less-than-stellar track records for keeping track of tiny gadgets. 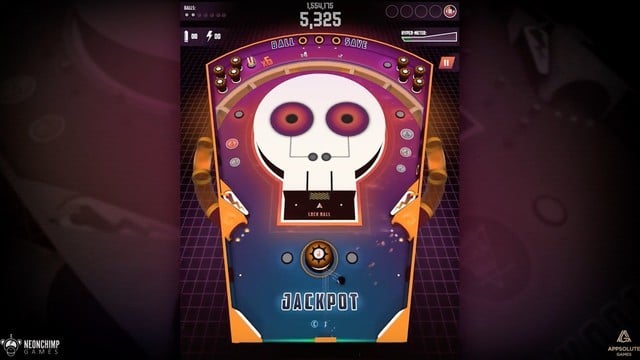 Polished brick-breaker and pinball mashup Super Hyper Ball 2 set to arrive on the App Store this coming Thursday, with a new trailer to check out today. 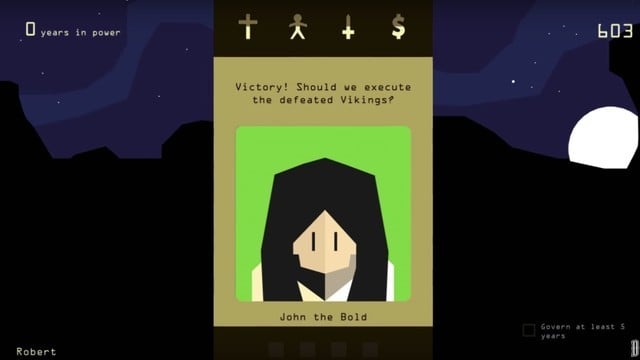 Developer Nerial has an impressive set of announcements today, with a sequel in Reigns 2 and big expansion pack coming to the original soon. 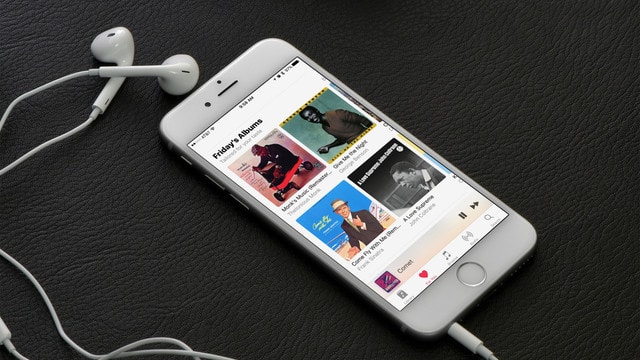 The Apple Music App tops the charts of most used smartphone apps, both on iOS and Android after just a year and a half since its debut. 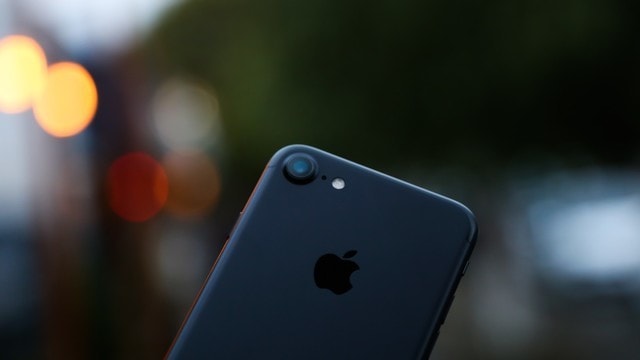 It's expected Apple will need to reduce production of its latest flagship smartphone due to slow iPhone 7 sales, according to a new report. 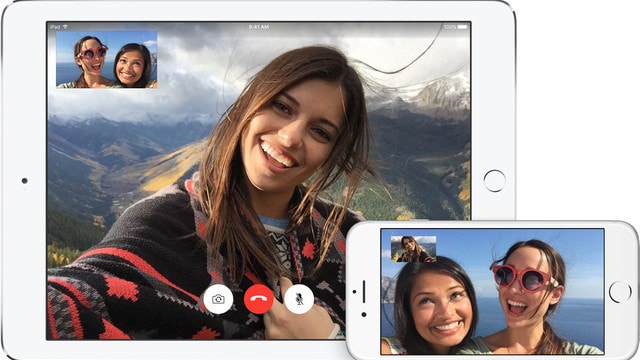 A tragic FaceTime car accident has led the affected family to sue Apple over un-implemented, yet patented, technology. 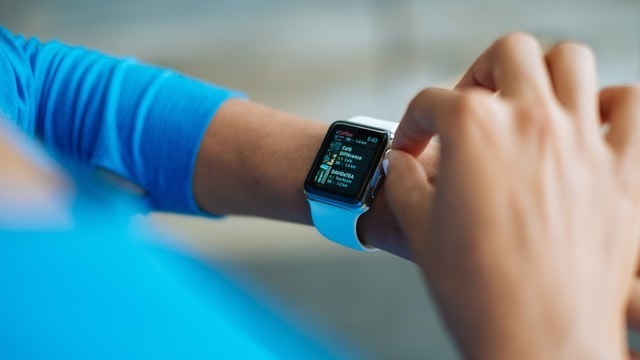 We Might See Apple Watch's Digital Crown on iPhone

Two new identical documents show a possible Digital Crown on iPhone and iPad in filings by Apple to the US patent office. 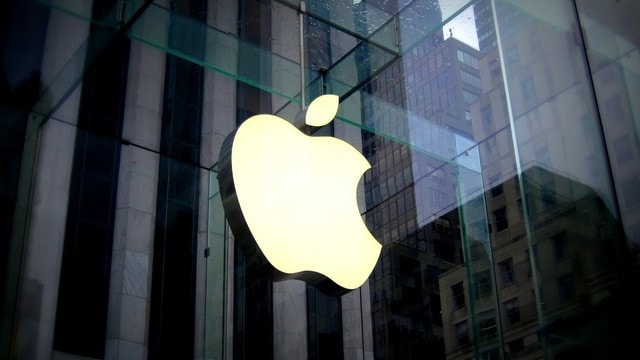 Apple Predictions 2017: What We Hope to See in the New Year

After a rather uneventful 2016, we have high hopes for the new year. Here are our Apple predictions 2017. What do you think? 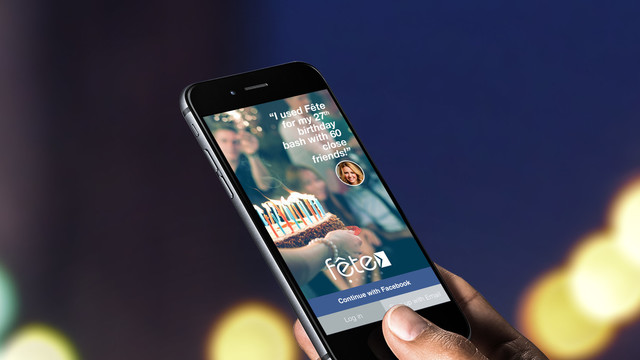 Fête App Offers Event Invitations That Everyone Can Use

The Fête app lets you send out visually pleasing invites to friends and family without worrying about them having to download an app. 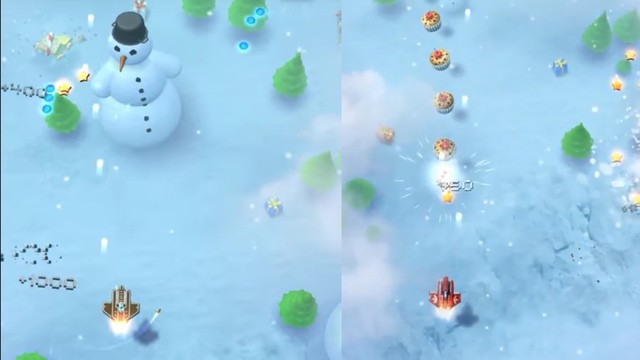 If you like tough bullet-hell, top-down shooters with a fun sense of irony, Sky Force Reloaded has an adorable holiday level just for you.

December 5 Rob LeFebvre
OLDER POSTS
Nothing found :(
Try something else