You are using an outdated browser. Please upgrade your browser to improve your experience.
by Trevor Sheridan
November 2, 2017

In the futuristic world of Subsurface Circular, robots known as “Teks”, have started to go missing, and it’s up to you to get to the bottom of their disappearances. The game lets you play as a detective Tek riding the Subsurface Circular. Your goal is to question fellow passengers to try to garner any clues regarding the disappearances. The twist is that you’re not investigating under an official capacity, and that may hurt you down the line. 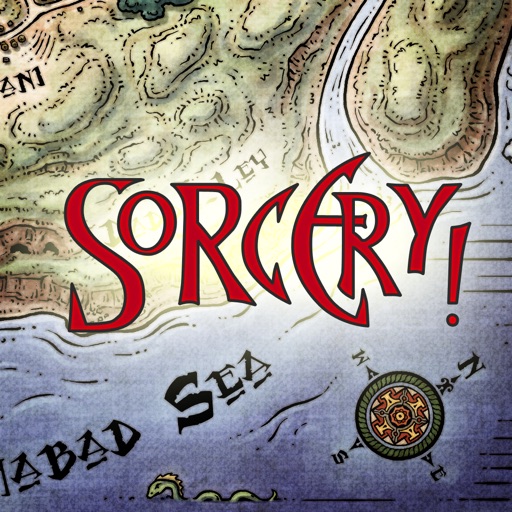 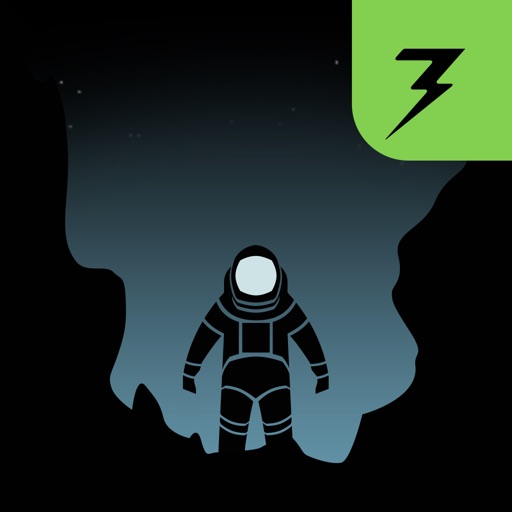 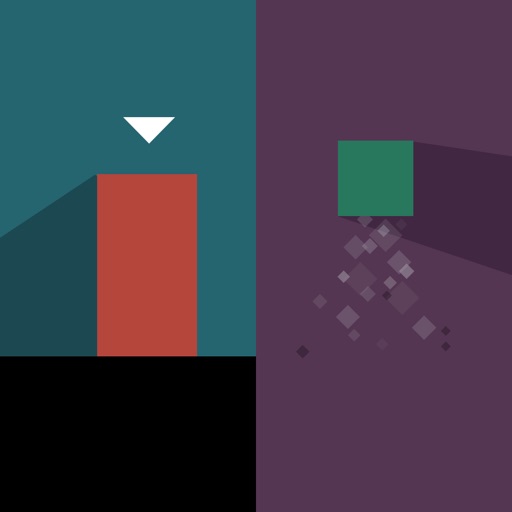 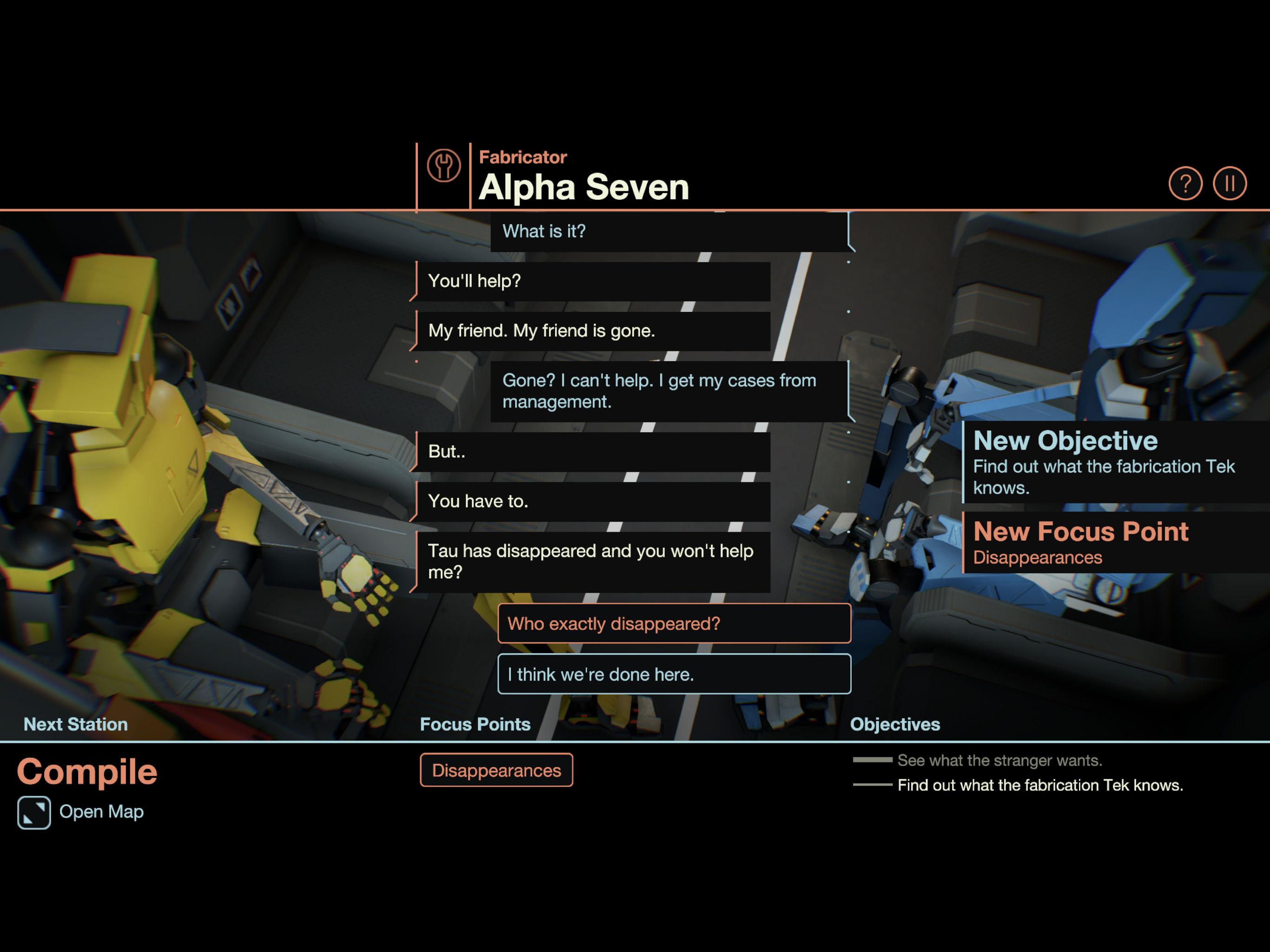 Subsurface Circular comes from the makers of Thomas Was Alone, and share similar fleshed out characters. Thomas Was Alone crafts distinct personalities into 2D shapes, and Subsurface Circular takes it up a notch with even more well rounded characters even if they’re just various robots. The entirety of the text is presented as conversations from the different Q & As you pursue. It all comes down to unlocking “focus points”, which are used to ask different questions. For example, you can get a focus point of “disappearances”, and then ask that to different Teks to try to glimmer more about that point. Even though the game is text based, there is an ornate 3D subway that acts as the backdrop to the text.

Solve the case of disappearing robots in this intriguing text based adventure. 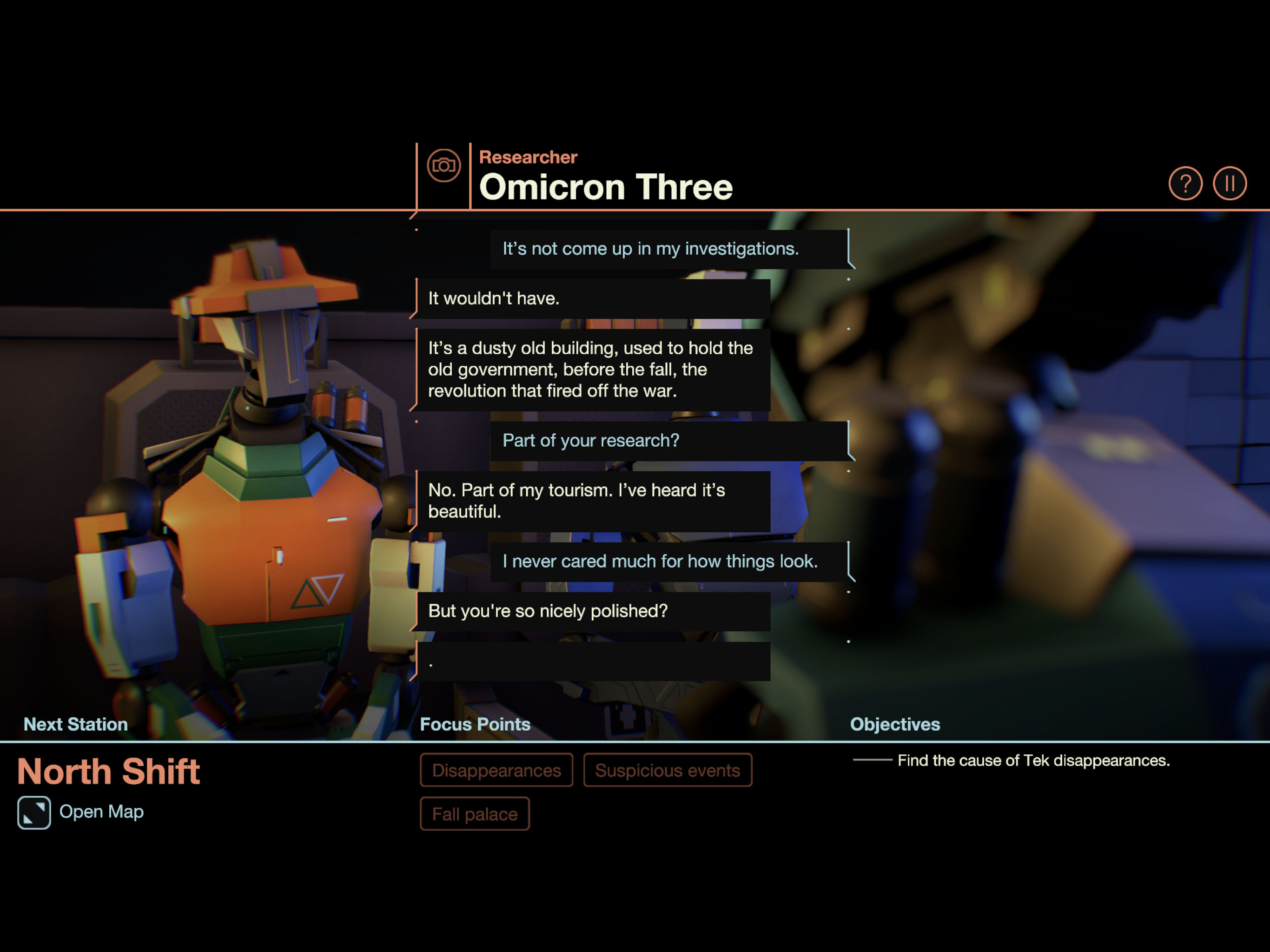 Subsurface Circular really shines by merging the text with the cinematic backdrop bringing the story to life. Each robot has a flat metal face, and yet there is a great deal of personality delivered with all of the communication. The Teks have different jobs, work environments, and more that not only define the character, but also flesh out the futuristic world. There are so many subtle details presented in the course of the conversation which continues to build the thoroughly compelling storyline. The text is also presented in short chunks, so you don’t get lost in a page of text, and it makes it quite easy to keep reading. The best part is that you aren’t simply reading a conversation, and are instead solving puzzles in asking the right questions and connecting answers between different Teks.

There is so much to enjoy in Subsurface Circular, and it’s one of the games that you will want to stick with through to its completion. The game is a bit slow moving while figuring out the right question balance for a given set of Teks, and there can be some repetition as you try to solve the given dialogue puzzles. It’s all part of the experience in performing an interrogation through a series of seemingly friendly conversations. Each chapter introduces a different cast of characters as well as storyline subject matter. The investigation becomes much larger in scope than a few missing Teks, and the secrets are given at a good pace to keep you moving on through the slow portions of puzzle solving.

Subsurface Circular delivers an engaging storyline presented in an ornate package that is a must have iOS experience. 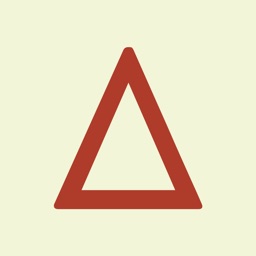 Subsurface Circular
Bithell Games
Nothing found :(
Try something else