You are using an outdated browser. Please upgrade your browser to improve your experience.
Music
by Jeff Byrnes
March 29, 2016

If you’re a fan of community-based music streaming service SoundCloud, the company has something new in store for you. For the first time, SoundCloud is offering a paid subscription service that will get you offline music listening as well as an ad-free experience. The new streaming music offering, SoundCloud Go, will also offer subscribers an expanded catalog above and beyond what free memberships receive. 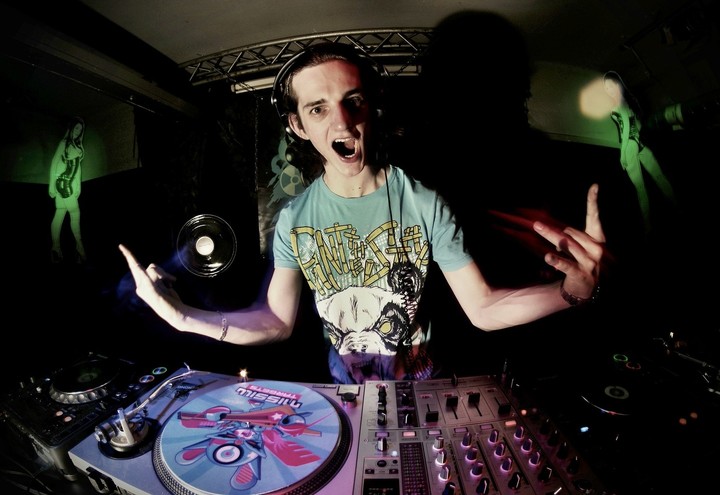 SoundCloud has built a reputation for being community-focused, a hub for discovering independent artists and even obscure disc jockey mixes. With the new subscription service, however, the company has confirmed support from the three major United States record labels Sony Music Entertainment, Universal Music Group, and Warner Music Group.

The SoundCloud Go offering is available for $9.99 per month if you pay through the company’s Web site. You can also subscribe from your iOS device, but will pay $13 monthly that way, as SoundCloud recoups the 30 percent cut Apple gets. Like many other offerings, SoundCloud Go offers a 30 day free trial.

It’s great to see another competitor for the likes of Apple Music, Spotify, and Rhapsody. Only time will tell how successful SoundCloud Go truly is, but the solid and loyal user base already enjoying the community-uploaded tracks could certainly benefit from having a single app they can use to stream their independent as well as mainstream favorites. 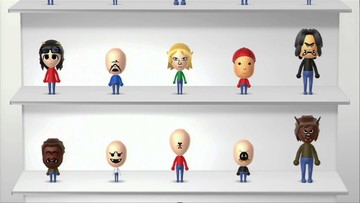 Miitomo lands in the United States this week