You are using an outdated browser. Please upgrade your browser to improve your experience.
Music
by Bryan M. Wolfe
January 23, 2017

Sprint and Tidal have announced a new partnership that will see the No. 4 carrier in the United States acquire a 33 percent stake in the Jay-Z owned music stream service. The deal will give Sprint customers exclusive content through the service.

Through the arrangement, Jay-Z and Tidal’s artist-owners will continue to run the service, with Sprint’s chief executive officer, Marcelo Claure, joining Tidal’s board of directors.

Sprint shares our view of revolutionizing the creative industry to allow artists to connect directly with their fans and reach their fullest, shared potential. Marcelo understood our goal right away and together we are excited to bring Sprint’s 45 million customers an unmatched entertainment experience.

Exclusive offers and upcoming promotions from Sprint and Tidal will be unveiled soon.

In 2016, Apple held talks with Tidal about a possible acquisition. Soon after, Jimmy Iovine, the head of Apple Music, said that no acquisition was forthcoming, telling BuzzFeed News, “We’re not looking to acquire any streaming services.”

Jay-Z and other artists, including Rihanna, Kanye West, Madonna, and Nicki Minaj, purchased Tidal in 2015 for $56 million. To date, the service is available in more than 52 countries, with more than a 42.5 million song catalog and 140,000 high-quality videos.

On Jan. 21, Norwegian newspaper Dagens Næringsliv reported that Tidal had been inflating its subscriber totals. The publication said internal reports showed that service only had 350,000 subscribers in September 2015. This was the same month that Jay Z tweeted that Tidal had reached 1 million users.

Would you consider trying Tidal now that it’s part of Sprint? Leave your comments below.

Is Apple Music Video Going to Take on Both Spotify and Netflix? 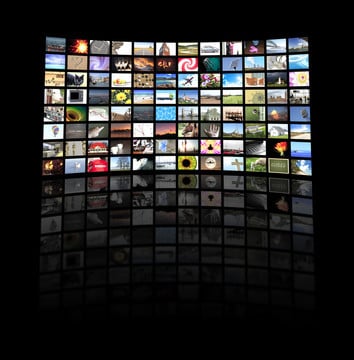 Is An American Made Apple Television in Our Future? 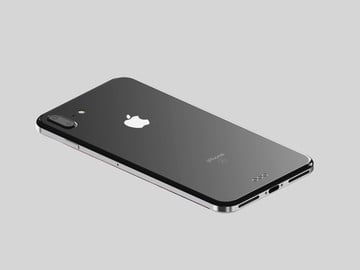 Would You Buy This New iPhone X Concept?