You are using an outdated browser. Please upgrade your browser to improve your experience.
by Brent Dirks
June 27, 2019

Be prepared to laugh as Human: Fall Flat has wobbled its way onto to the App Store. 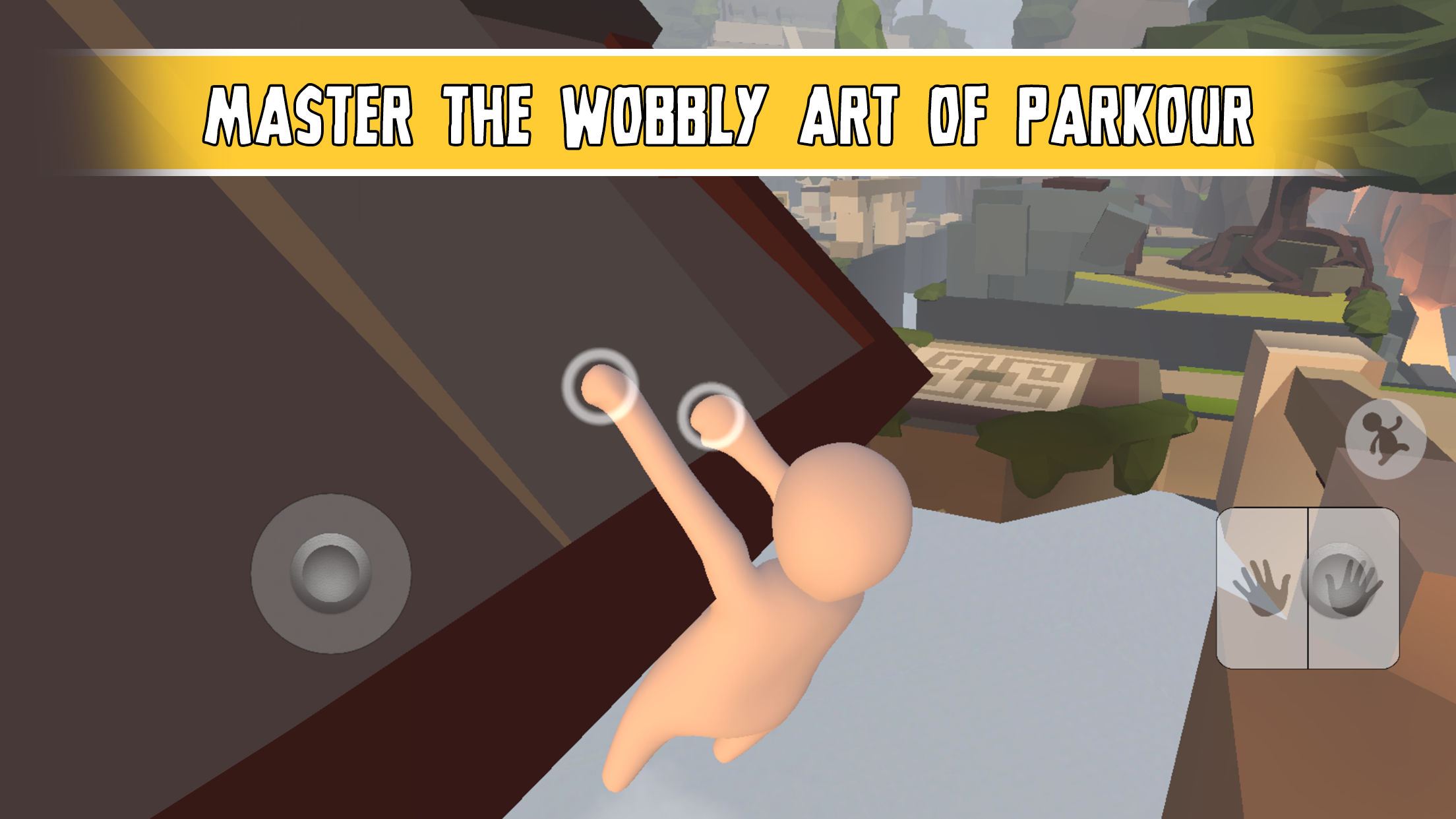 The fun physics puzzle game has previously appeared on a number of other platforms, including the Mac.

If you haven’t seen it, the game focuses on a wobbly human named Bob who keeps dreaming about wired places with puzzles. And he can’t find the exit.

You’ll need to help him explore the 10 different, open-ended levels to find all of the secrets.

Making the game even better, Bob has problems standing up straight, so you’ll need to control his every move through the different puzzles. There is also a multiplayer option to play with up to four other people.

Even though Bob starts as a big white blob with arms and legs, you can select fun outfits for him like a dod, ninja, princess, and many more.

Designed for the iPhone and all iPad models, Human: Fall Flat can be downloaded now on the App Store for $4.99. 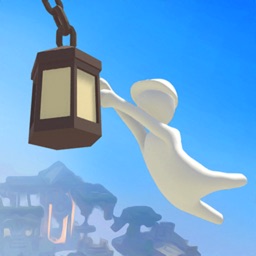