You are using an outdated browser. Please upgrade your browser to improve your experience.
by Brent Dirks
October 7, 2021

The new game Star Hunters brings together a board game and video game to provide a fun experience. 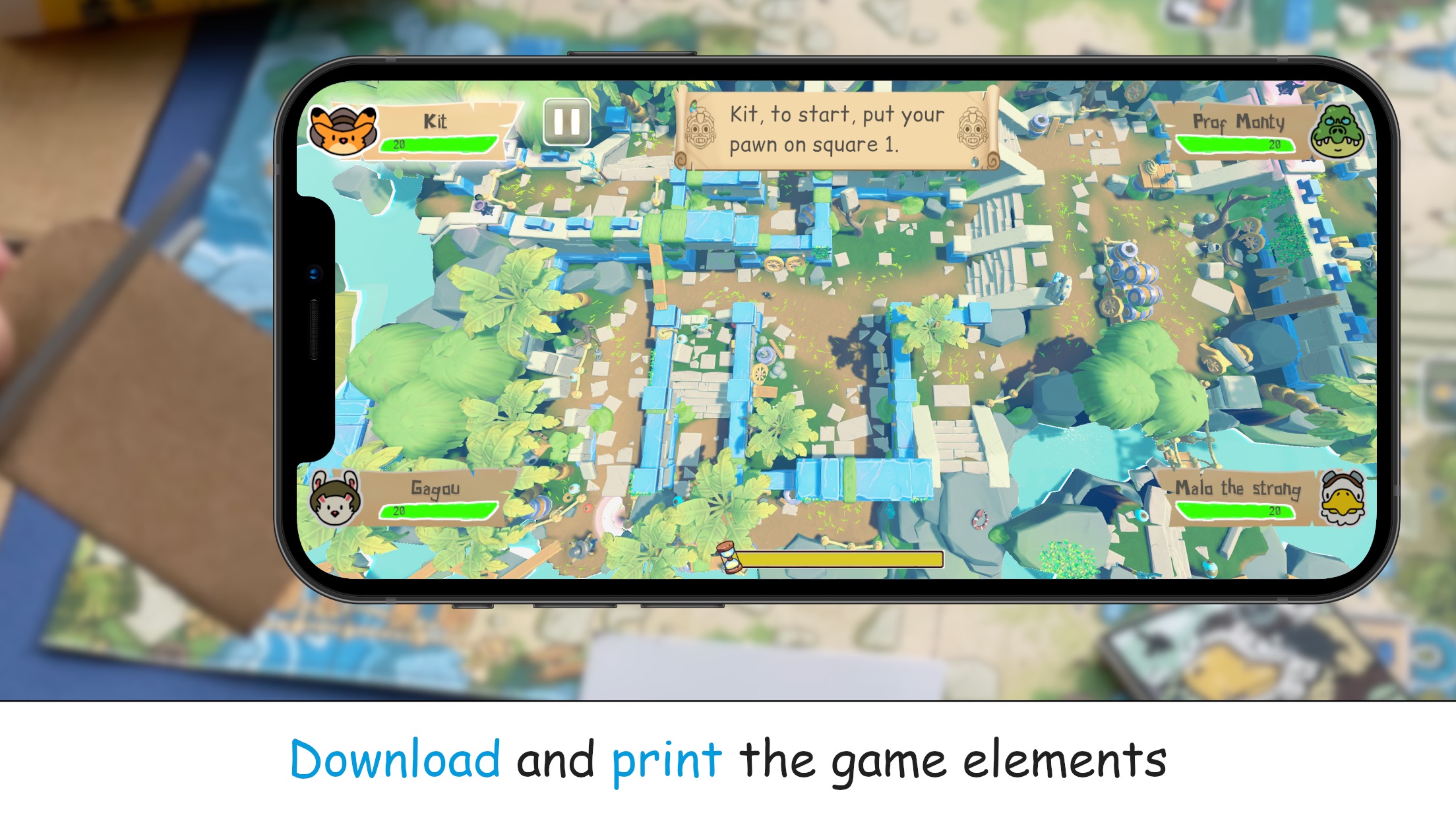 Instead of heading to your device to start playing, it’s time to turn on your printer. You’ll print out the game board and pawns.

When it’s time to play, you’ll need one device to run the companion app KaiK’eye that is used to film the board. The other will be used to play the video game.

With that setup, you can move your pawn on the board too move the character on screen. Pressing on the pawn will perform and action. You can rotate the pawn to aim at an opponent.

Made for two to four players, it’s an adventure and strategy game where you’ll need to use your memory and have an eye for details.

You can create alliances or trick opponents—as long as it means getting to the treasure.

It can be played by anyone 6 and and older.

Star Hunters is destined for the iPhone and all iPad models. It’s an $8.99 download on the App Store. 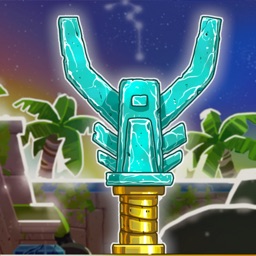 Star Hunters
KaiKai
Nothing found :(
Try something else