You are using an outdated browser. Please upgrade your browser to improve your experience.
Connected Car
by Jeff Byrnes
April 18, 2016

We’ve heard for quite a while about the rumored “Project Titan” operating in a leased complex in Sunnyvale, California. Loud “motor noises” have been heard from that facility, but now a report has surfaced of yet another conclave for Project Titan’s work. According to German news outlet Frankfurter Allgemeine Zeitung (via MacRumors), a secret vehicle research and development lab is being run by Apple right in the heart of Berlin.

The facility supposedly employs between 15 and 20 “top class” employees from the German automotive industry. These men and women have backgrounds in engineering, software, hardware, and even sales. They’re described as “progressive thinkers” in their fields, and have experienced quite a bit of trouble with their ideas being stifled by their more conservative former employers.

Frankfurter Allgemeine Zeitung repeats quite a bit of previous speculation, including the assumption that Apple’s first vehicle will be electric. The German outlet, however, claims the car will lack self-driving capabilities, because the technology required for that is still under development.

The report also claims that Apple is exploring a vehicle-sharing model, akin to that of European car rental service Sixt and BMW’s Drive-Now program. For manufacturing, Frankfurter Allgemeine Zeitung repeats previous assertions that Austrian contract manufacturer Magna Steyr is in the wings for creating the vehicle once its research and development stage is complete.

Whether Cupertino’s automobile ever actually hits the streets is still up in the air, but it’s definitely a cool idea. This information of German engineers and other employees from the automotive industry working on the project in Berlin lends a bit more credence to the rumored Apple Car, so we’ll keep watching the news and rumors with avid interest. 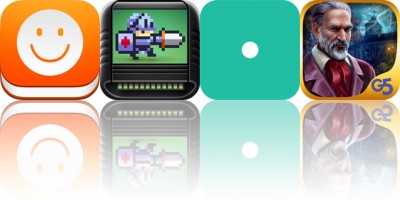 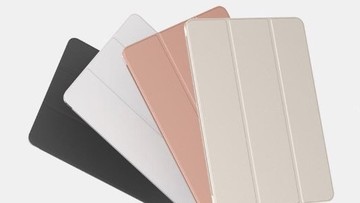 Get bargain protection for your 9.7-inch iPad Pro from MoKo