You are using an outdated browser. Please upgrade your browser to improve your experience.
All Things Mac
by Abdel Ibrahim
October 27, 2016

The Magsafe charging port, first introduced by Steve Jobs in 2006, has now seen its last days. Some think it’s a bit deal. I think it’s nothing. 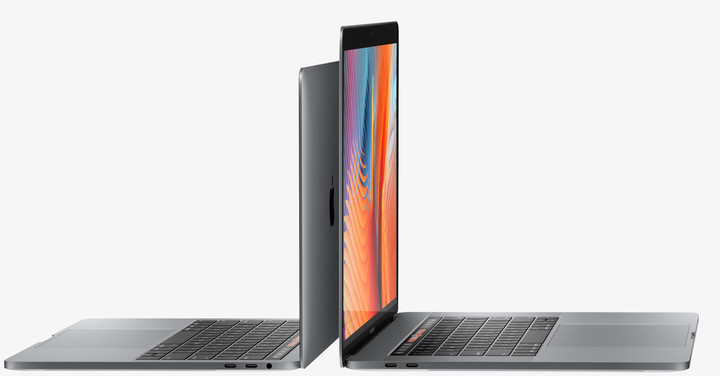 With the introduction of the new MacBook Pro, Apple has decided that the Magsafe charging adapter is no longer necessary. It seems like more than a few people think this is a problem.

Take Jacob Kastrenakes from The Verge who writes:

In exchange for MagSafe, MacBook Pro owners get the ability to charge their computer through any of the laptop’s four USB-C ports. There’s no arguing that that’s a kind of convenience. But losing the elegance of MagSafe makes this feel like one step forward, one step back. The first time I rip this new MacBook Pro off a table, I have no doubt I’ll wish MagSafe were still around.

Here’s the thing: Yes, Magsafe was ideal for the 10 years it existed on Apple’s laptops, but my argument is that it needed to exist at a time when you were charging laptops more frequently. Since first being introduced in 2006, the Magsafe has seen battery charges for laptops lasting a few hours, to laptops that work “all day,” to use Apple’s words.

There’s a great difference here. Apple believes that you’re going to charge and recharge your MacBook way less often and so the question the company had to ask itself is this: Do we spend more time and energy trying to fit a single functioning charging port for a computer you may recharge once a day? Or do we allow users to charge through the many multi-functioning ports that already exist on this laptop?

Apple obviously chose the latter. And I agree with it. It’s easy for us to play armchair quarterback and claim that Apple could have easily included this port, but what do we know? The truth is they probably thought long and hard about eliminating such a wonderful invention, and they probably came to the realization that the pros no longer outweighed the cons.

I’d love to be wrong on this; I’d love for Apple to have realised how wonderful MagSafe is, and determined to implement it on USB-C. But as noted above, if it could, then it would have done this on the MacBook.

Man, you’re going to miss those chargers. It’s going to take a long time for 10 years’ worth of chargers to go away. And a little part of me hates USB-C that tiny bit more; even though I’m in no hurry to upgrade, I know that when it happens all those chargers will be useless to me. Damn.

Arthur is right. If they could have, they would have. But he also seems to believe that people have these things lying around like Lightning cables. Most people haven’t bought that many computers in the past 10 years. My wife, for example, still uses her MacBook Air from 2011.

And think about this: How many Magsafe chargers are still in perfect shape by the time you get a new computer many years later? More often than not, they’re on their last leg.

Again, I’m not saying Magsafe wasn’t valuable. It certainly was. But Apple clearly believes in a future where charging your devices often is going to be less necessary. They believe that most users will charge their device maybe once a day and then carry on.

And I think they’re right. 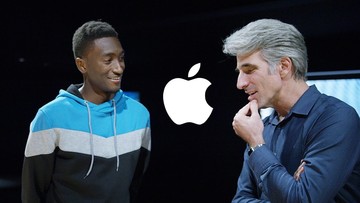 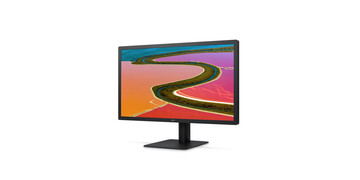