You are using an outdated browser. Please upgrade your browser to improve your experience.
Security
by Joe White
April 7, 2016

Apple might not know how the FBI got into the San Bernardino suspect's iPhone 5c, but a growing number of senators do. Because according to a recent report, the FBI has started briefing certain senators on the method it used to gain access to Syed Farook's controversial handset – the iPhone Apple itself refused to hack into.

The news comes from CNET, which explains that Sen. Dianne Feinstein has indeed been briefed by the FBI “about how it got into the iPhone 5c,” a representative from her office confirmed. CNET adds that the senator in question is in fact “one of the backers of a bill that would make sure the government can access encrypted data,” and as such she stood in firm opposition to Apple throughout its standoff against the FBI.

The Achilles heel in the Internet is encryption.

Feinstein isn't the only senator to be offered the briefing; Sen. Richard Burr, the chairman of the Senate Intelligence Committee (and co-sponsor of the aforementioned anti-encryption bill) has been offered the briefing, but has yet to take it up. In an email concerning the Apple-FBI standoff, Feinstein said:

I don't believe the government has any obligation to Apple. No company or individual is about the law, and I'm dismayed that anyone would refused to help the government in a major terrorism investigation.

Apple of course refused to unlock Farook's iPhone 5c when originally approached by the FBI, and highlighted several issues with their proposal: one, it violated consumer rights; but two, the development of a backdoor solution for its iOS could fall into the wrong hands, and prove a major threat to all users of its iPhone smartphone.

The FBI is so far refusing Apple access to its method, despite happily briefing the aforementioned senators. Naturally, Apple wishes to learn of the FBI's method in order to make its handsets more secure; as it stands, the government has uncovered a way into the iPhone which could affect models beyond the iPhone 5c. The more people outside of Apple who know about the FBI's method, the less secure our iPhones become.

Of course, we'll keep you posted with further information concerning this story as we receive it. 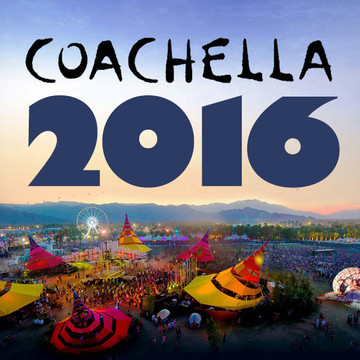 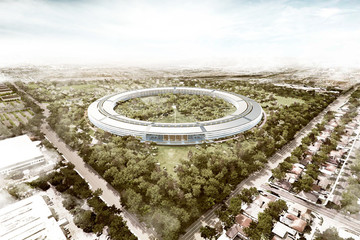