You are using an outdated browser. Please upgrade your browser to improve your experience.
by Brent Dirks
September 29, 2021

If you thought the destruction of the One Ring in the lava of Mount Doom was the only major ordeal in Middle-earth, you’re sorely mistaken. 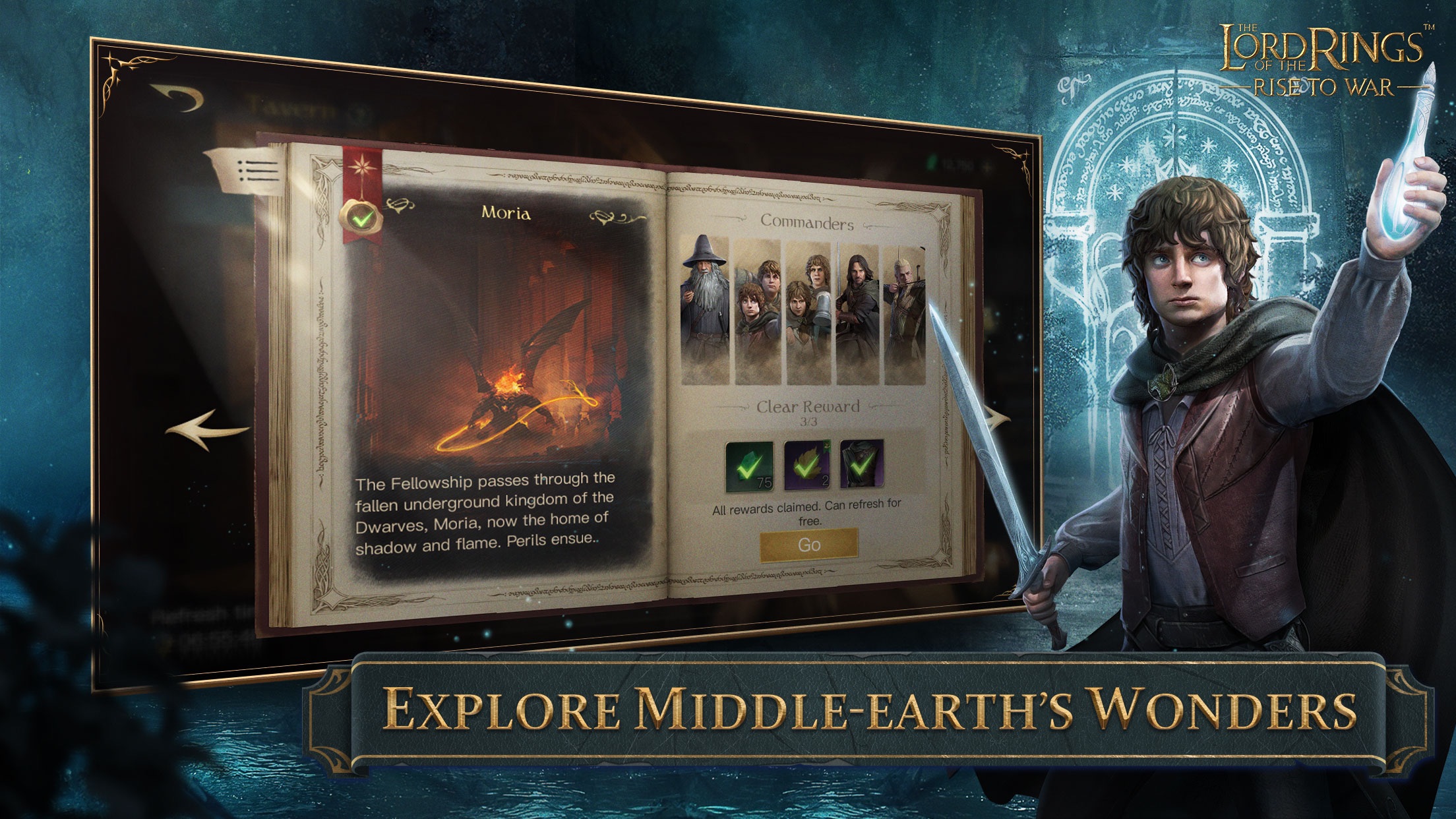 Set in the Third Age of Middle-earth, The Lord of the Rings: Rise to War’s plot sees the ring surfacing in the deserted castle of Dol Guldur. It bestows unrivaled power to dominate Middle-earth, and all the factions are subsequently drawn into a great war.

That’s the starting point for The Lords of the Rings: Rise to War, an ambitious strategy game from NetEase that adds a whole new chapter to The Lord of the Rings saga.

The Lords of the Rings: Rise to War is a tile-based strategy game with city-building at its core. After choosing the material, gem type, and inscription of your own custom ring, you’re assigned a side (good or evil, basically) and set loose in Middle-earth.

NetEase describes The Lords of the Rings: Rise to War as a “geo-strategic seasonal wargame”. The seasonal aspect of that description lies in the fact that your progress has a linear, chapter-based structure, with new chapters unlocking as you complete bundles of missions.

Those missions are designed to guide you through the intricacies of The Lords of the Rings: Rise to War’s gameplay, which falls into two rough categories: city-building and conquest.

City-building involves the usual process of creating and upgrading buildings, recruiting Commanders, conscripting troops, claiming rewards, equipping items, and so on. On top of which there’s a ring feature, which allows you to use the power you accumulate from conquest to level up your ring in skill-tree fashion.

Conquest, meanwhile, involves sending your armies out (you have one army per Commander, and you recruit Commanders with gifts at the tavern) to take tiles.

Empty tiles are the easiest to take, but give you the fewest resources, so you need to keep upgrading your army in order to be powerful enough to take resource-rich mountain, forest, and farm tiles, as well as tiles occupied by mobs and other players. 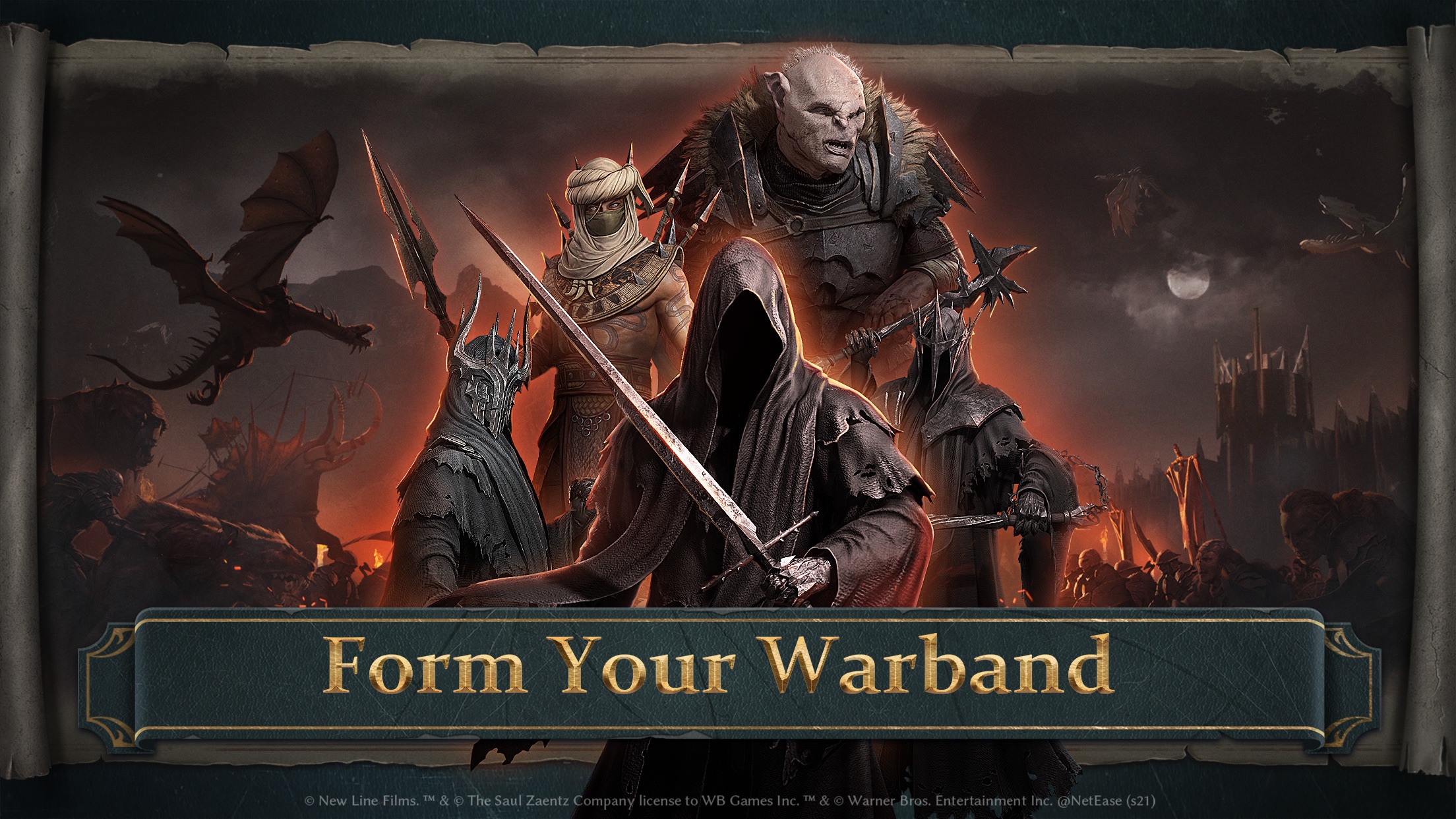 The Lord of the Rings: Rise to War is a compelling and refined strategy game in which you need to weigh your options carefully in terms of the tiles you choose to attack and the moves you choose to make.

For instance, if you take on a “terrifying” tile and your army ends up temporarily locked in a draw, you can send another army in to reinforce it - but so can your opponent, so your odds of victory come down to where your secondary army is located, and how powerful it is.

This is just one example of the game’s tactical depth, which sets it apart from most free-to-play mobile strategy games.

The Lords of the Rings: Rise to War gives you plenty to do, as well. In the early game you may find yourself maxed out in terms of the territory you can take, but you can still carry out Mock Battles on conquered tiles for XP, play through the tower-esque Red Book of Westmarch in the tavern, and tend to your army and your city in preparation for the battles ahead.

It’s fairly generous, too. Timers get longer as you level up your buildings, but it doesn’t cost an extortionate amount to expedite these timers with gems and cards. The Lords of the Rings: Rise to War also has a generous idle system, so whenever you boot it up there’s plenty to claim.

And it looks great, with music and visual elements, such as locations and characters, taken straight from the films. The official license and the evidently generous development budget have really made the difference in terms of immersion. 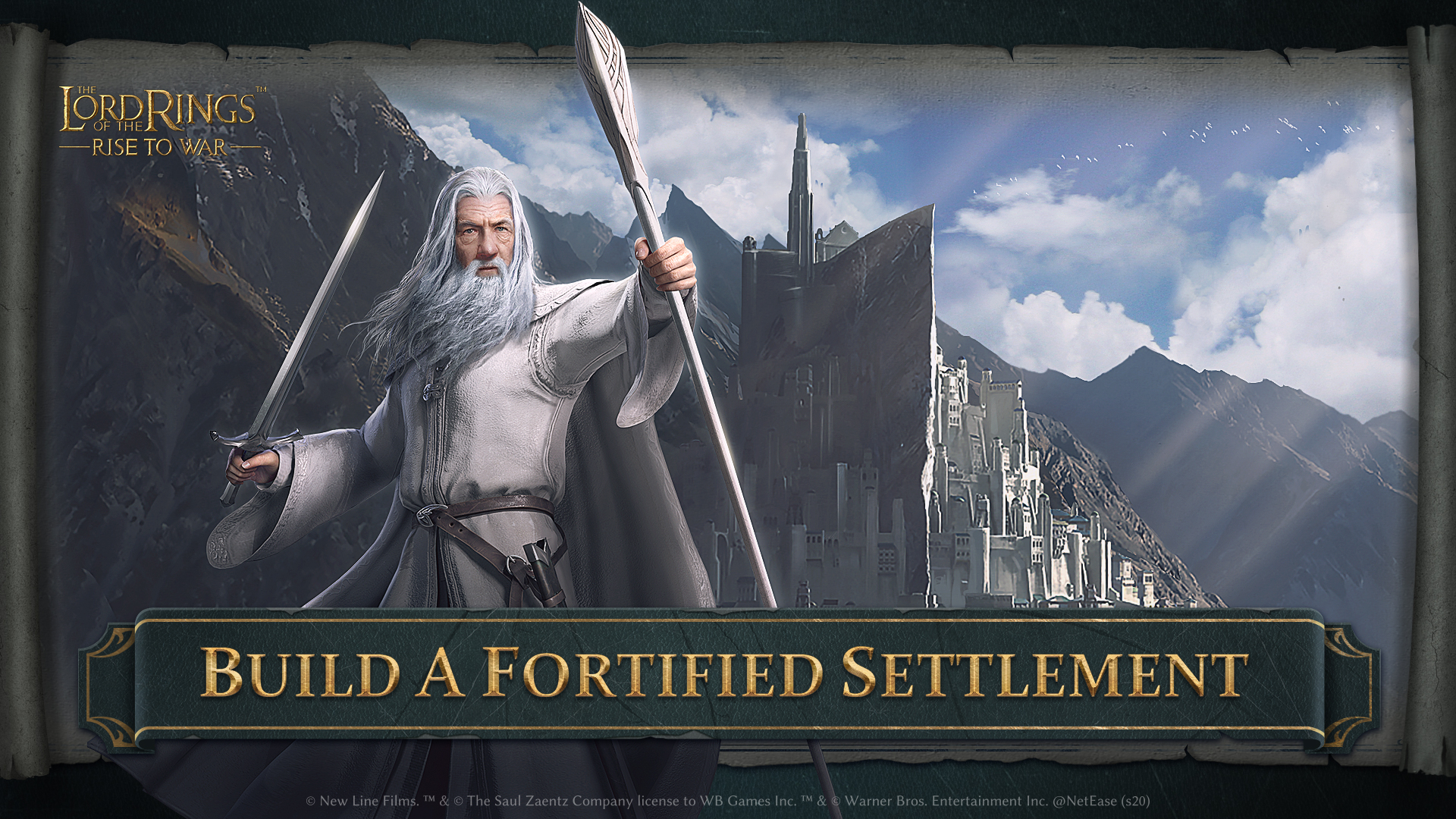 Like any free-to-play strategy game, The Lords of the Rings: Rise to War contains a fair amount of grind, bringing your progress to a frustrating halt a few chapters in.

In some ways this is a positive, since it forces you to focus on making the right upgrades so as not to spend any more time than necessary in the purgatory of waiting for timers to finish. But it can also be a drag after the initial burst of progress, not least because the story inevitably slows down too as you struggle to unlock new chapters.

The movement of your armies is also frustratingly slow at times, particularly as it’s often necessary to summon them back to your stronghold after battles for reinforcement and recuperation. For better or worse, The Lords of the Rings: Rise to War is not a fast-moving game.

The Lord of the Rings: Rise to War is a surprisingly deep, well-presented mobile strategy game. It’s faithful to its source material, too, both in terms of the characters and locations it brings in from the existing films and the new content it adds to the canon.

The game’s slow pace may prove off-putting for more casual players, but if you’ve been hankering for something approaching a real strategy experience on mobile it’s well worth a look. 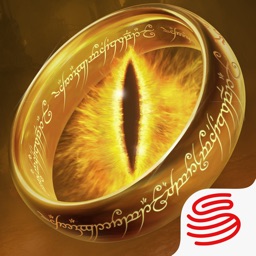 The Lord of the Rings: War
NETEASE INTERACTIVE ENTERTAINMENT PTE. LTD
Nothing found :(
Try something else