You are using an outdated browser. Please upgrade your browser to improve your experience.
The World Around You
by Bryan M. Wolfe
July 27, 2016

Take a look at what’s happening in technology on this most interesting hump day. 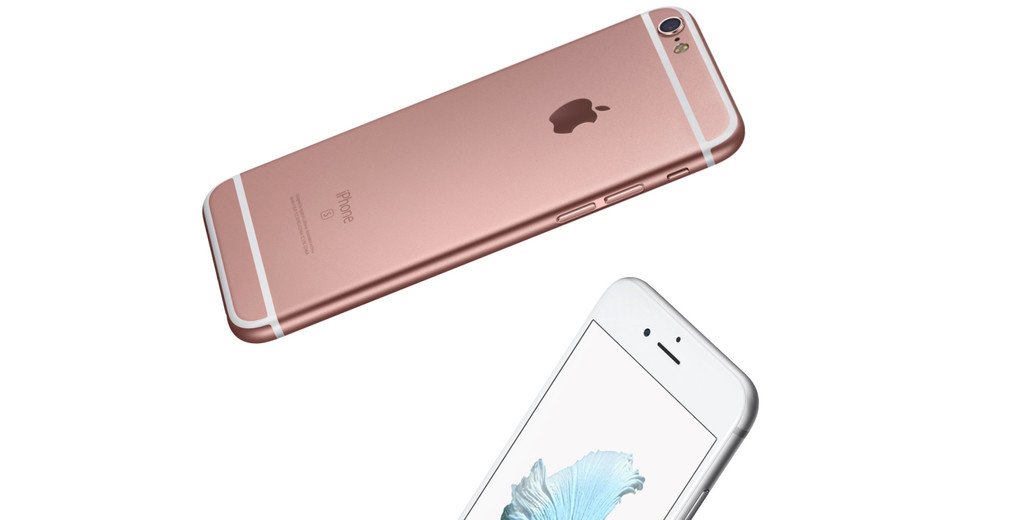 Will the next iPhone be enough?

On Tuesday, Apple announced that iPhone sales had dropped for the second consecutive quarter. From April through June, the company sold 40.4 million iPhones compared to 47.5 million this time last year, or a drop of 15 percent. During the previous quarter sales dropped 16 percent year over year.

Apple is likely to announce new iPhones in early September, which should improve handset sales for the company for the rest of the year. Unfortunately, that might not be enough to stop the bleeding, at least in the short term.

The next major iPhone design change isn’t expected to arrive until next year, which is the 10th anniversary of the first iPhone. By contrast, this year’s model is expected to look similar to the iPhone 6 and iPhone 6s.

Faced with slumping iPhones, Apple is getting into the TV streaming business in an interesting new way. On Tuesday, the company announced the surprise purchase of the unscripted TV show, “Carpool Karaoke.” The series, based on a segment from CBS’s “The Late Late Show with James Corden,” will appear first on Apple Music.

According to Eddy Cue, Apple’s senior vice president of internet software and services:

“We love music and ‘Carpool Karaoke’ celebrates it in a fun and unique way that is a hit with audiences of all ages. It’s a perfect fit for Apple Music ― bringing subscribers exclusive access to their favorite artists and celebrities who come along for the ride.”

Sixteen episodes of “Carpool Karaoke,” which is being produced by CBS Television Studio and Corden, will be made available exclusively to Apple Music subscribers.

Good news for Apple on iPad

The iPad Pro has helped Apple slightly recover from falling iPad sales. During the third quarter, iPad revenues jumped 10 percent from the previous quarter and were up 7 percent year over year.

Sales of iPad units have been on the decline since Q2 2014. During the June quarter, the number of iPads sold dropped by 9 percent.

Political issues are trending significantly on this Wednesday with #Freddie Gray, John Hinckley, Bill O’Reilly, and Trumpism being discussed. 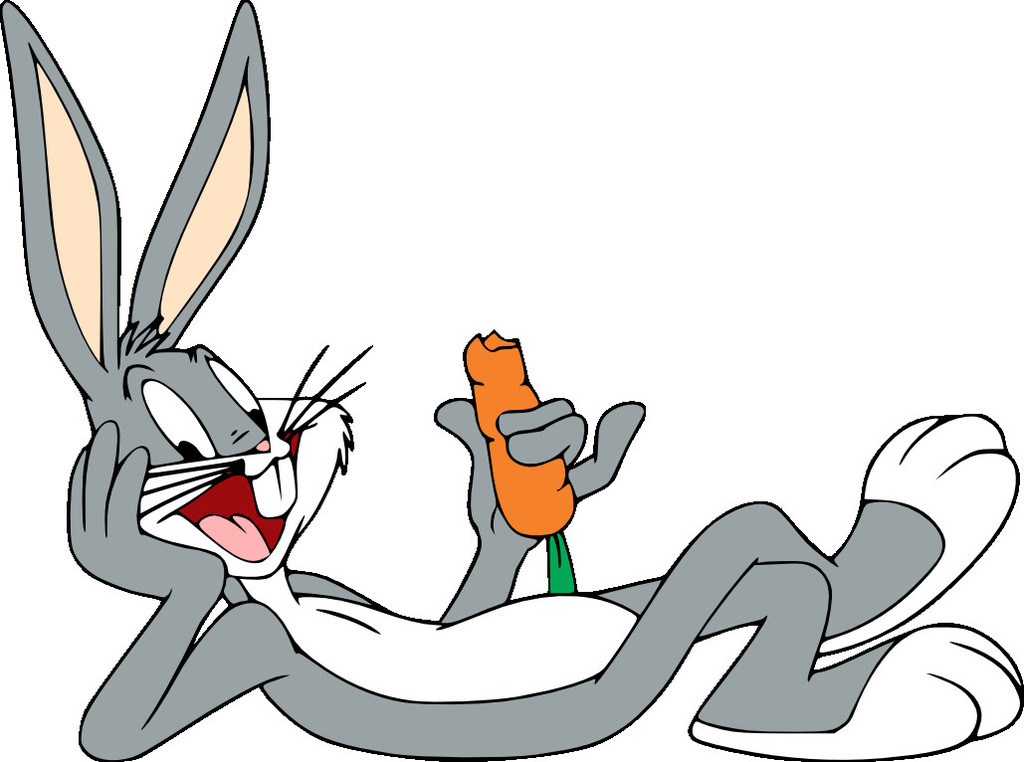 Today, July 27 is Take Your Pants for a Walk Day.

Rewind: On this day in 1940, Bugs Bunny debuted in the Warner Brothers animated cartoon “A Wild Hare.” 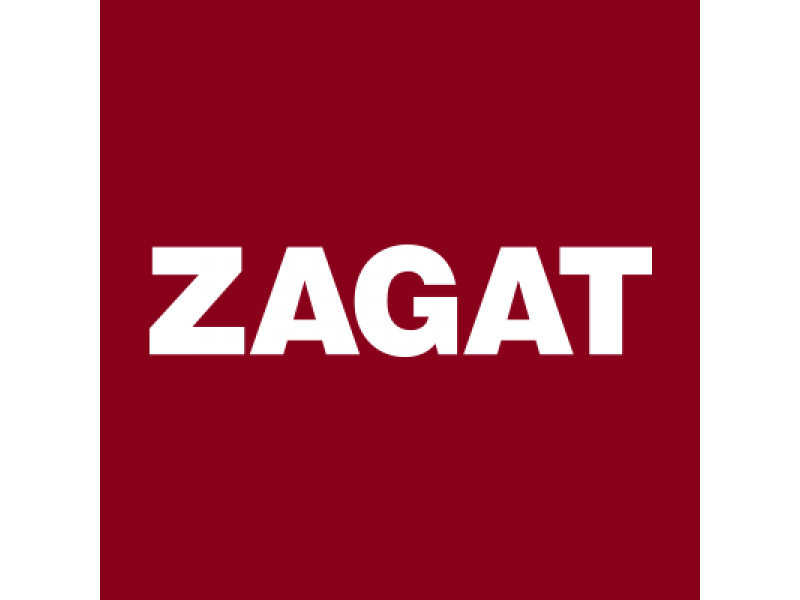 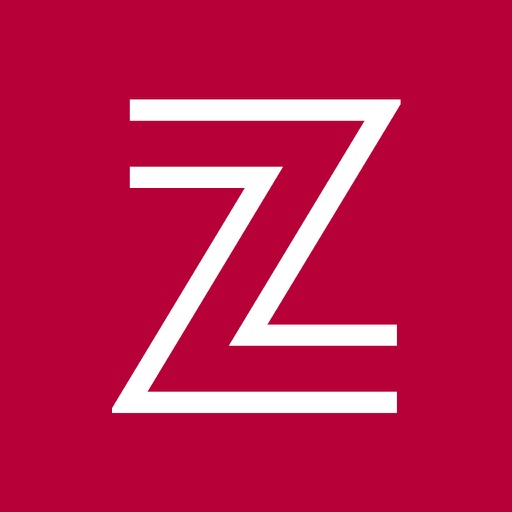 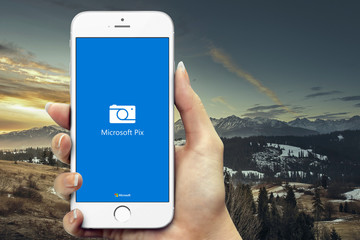 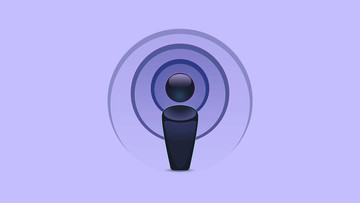