You are using an outdated browser. Please upgrade your browser to improve your experience.
The World Around You
by Bryan M. Wolfe
July 22, 2016

On this Friday, the biggest game on the planet has finally arrived in the country where it was created. In Philadelphia, the Democrats get ready to party. 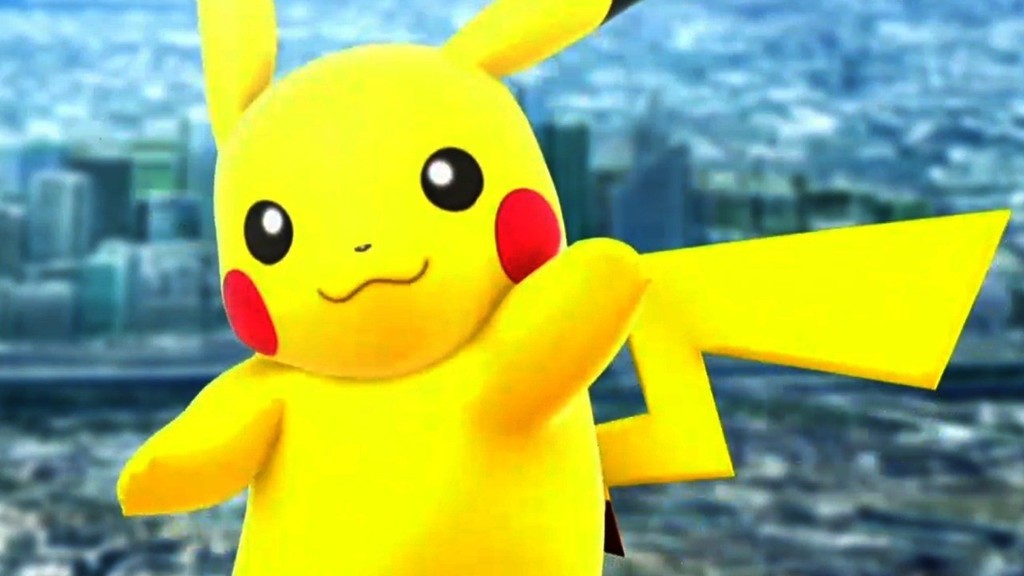 It’s official, Pokémon Go is finally available in Japan. The game arrives in Pokémon’s home country alongside a sponsorship with McDonalds, which will see 3,000 “gyms” set up across the country. With the addition of Japan, Pokémon Go is now available in 37 countries. 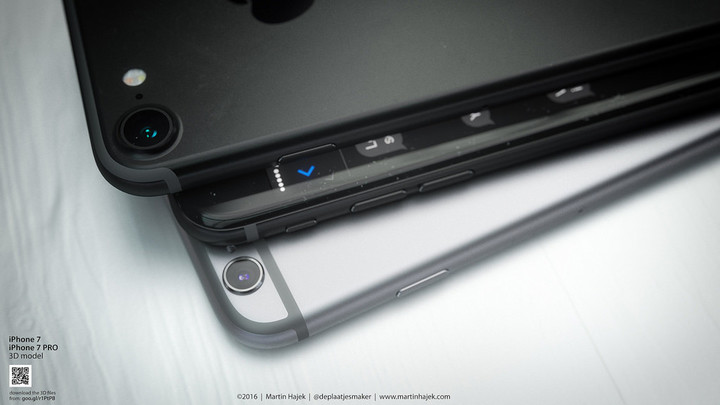 Deutsche Bank tells Business Insider that the “iPhone 7” won’t launch with a pair of Lightning headphones as once believed. Instead, each new iPhone owner will receive a Lightning-to-audio dongle. (Yes, the 3mm headphone jack is still going away.)

The next iPhone should launch in early September. 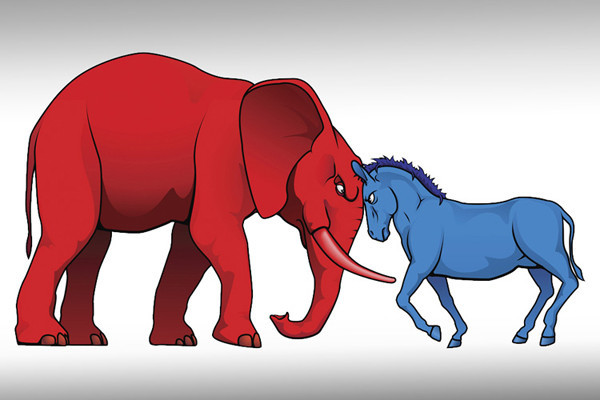 This year’s official DNC convention app is being sponsored by AT&T. 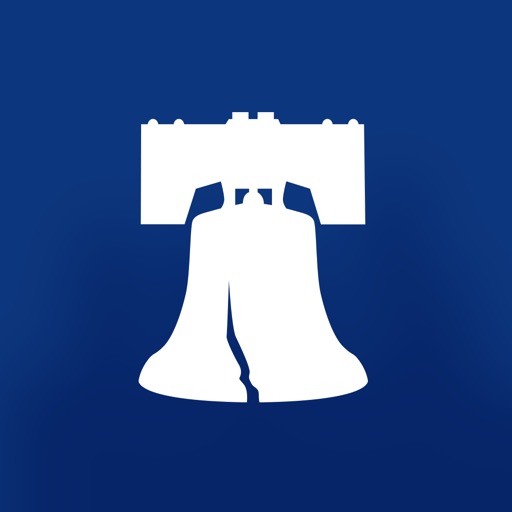 Stumped on Pokémon Go? A player has become the first in the United States to catch all 142 Pokémons. He’s celebrating by offering tips and tricks via 142 Pokémon. 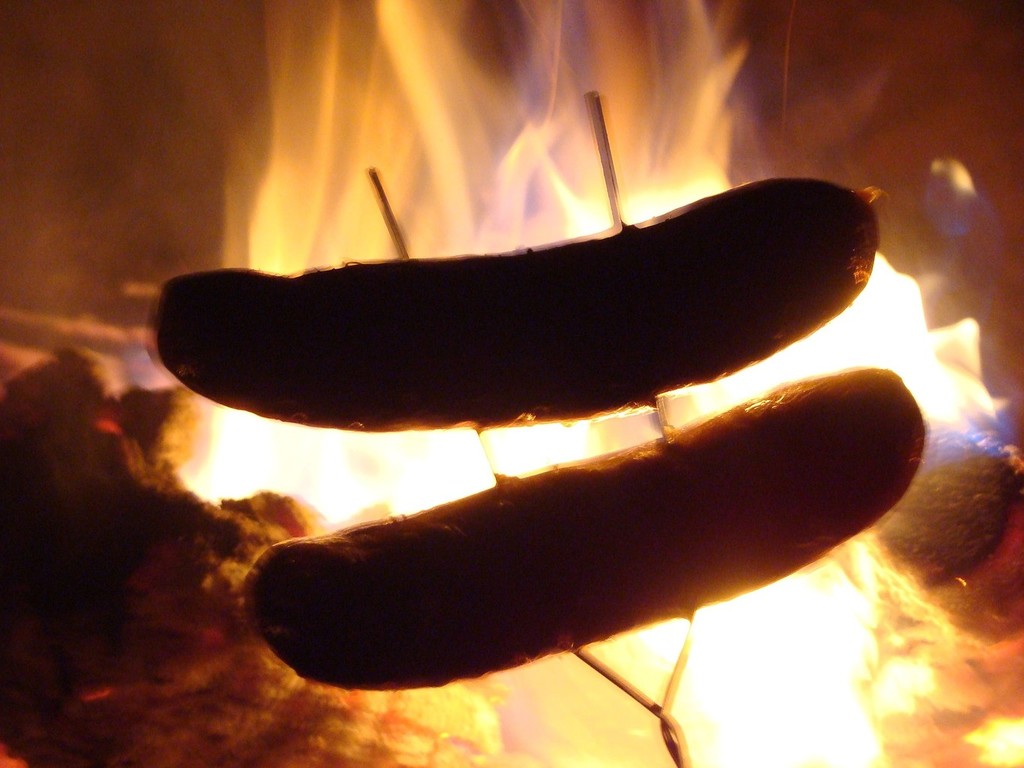 Rewind: Bank robber John Dillon was shot dead on this day in 1934. 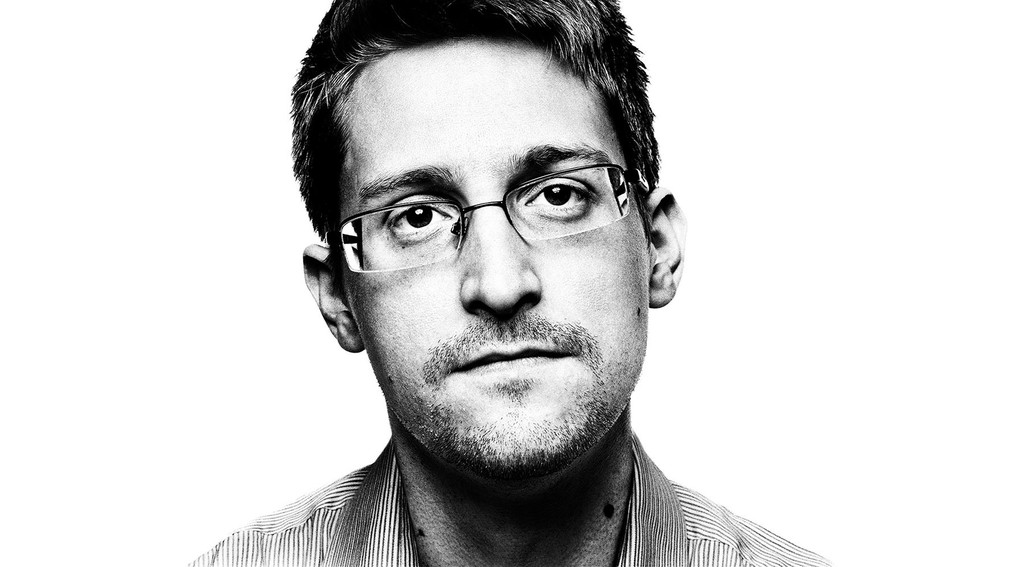 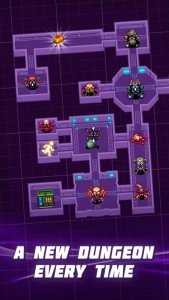