You are using an outdated browser. Please upgrade your browser to improve your experience.
The World Around You
by Bryan M. Wolfe
August 12, 2016

Apple is largely expected to announce the company’s newest iPhone on Sept. 7. When they do, the overall iPhone lineup will change, as usual. On the iPad front, possible changes are much less clear.

There are currently five handsets in the lineup: the iPhone 6s, iPhone 6s Plus, iPhone 6, iPhone 6 Plus, and iPhone SE.

Prediction: The new lineup is probably going to look like this: “iPhone 7,” “iPhone 7 Plus,” iPhone 6s, iPhone 6s Plus, and iPhone SE. Apple might also announce an “iPhone 7 Pro” too. 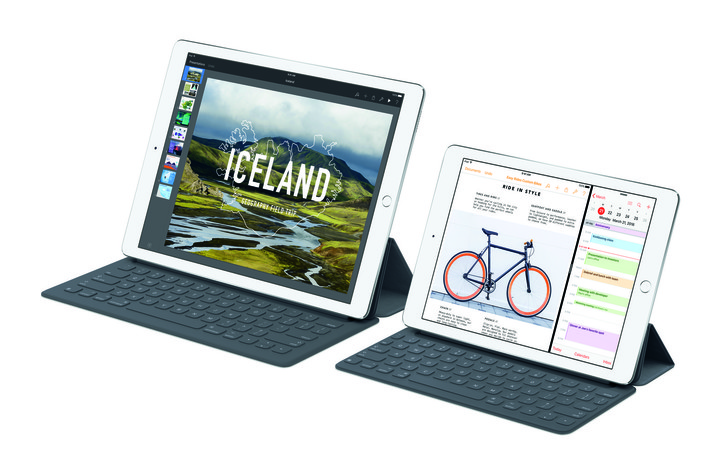 I’m not convinced that Apple will introduce new iPads next month, but I may be wrong.  If they do make a change, it would be to the 12.9-inch iPad Pro, which was announced last September, although it didn’t actually arrive in stores until November. 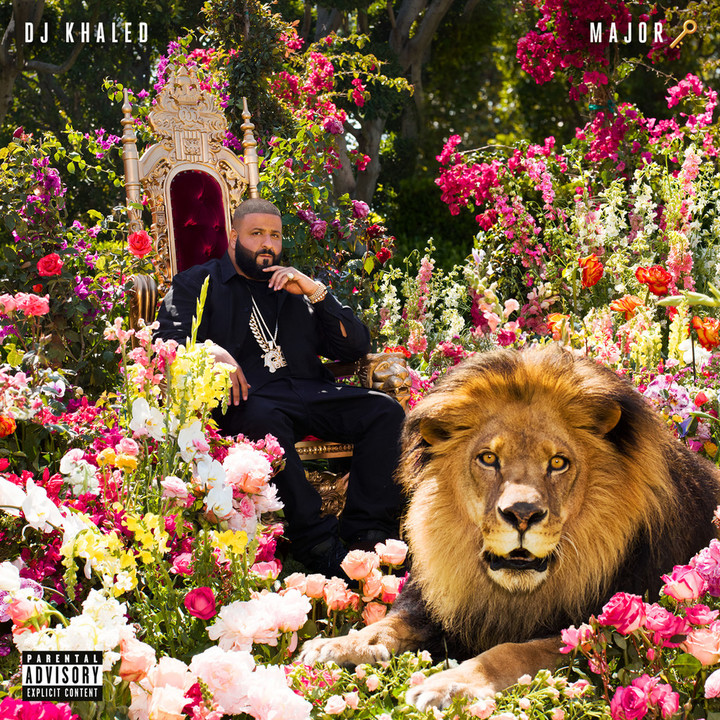 The year-old Apple Music subscription service is already having an effect on the Billboard 200. Since launching, the service has pushed three albums to the top of the rankings in the first week of release, according to Forbes.

Future’s “EVOL,” Drake’s “Views,” and most recently, DJ Khaled’s “Major Key” have all kicked off in the top spot. The biggest news: Each launched exclusively on Apple Music, which makes the launches even more significant.

Looking to add some humor to Twitter on this Friday? Add your story to #HighSchoolTaughtMe. 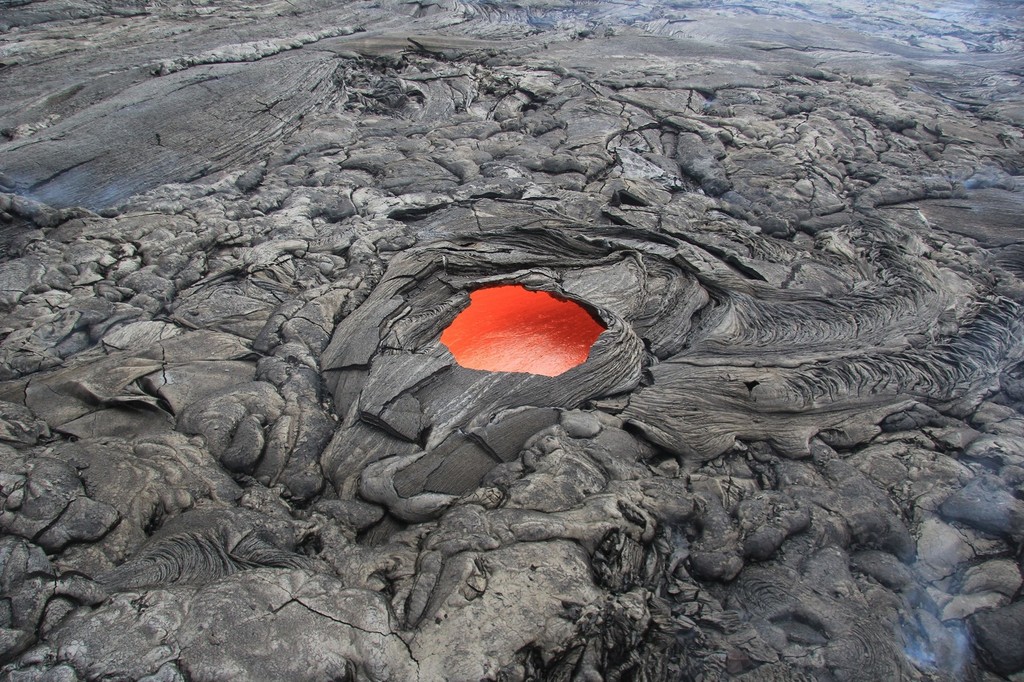 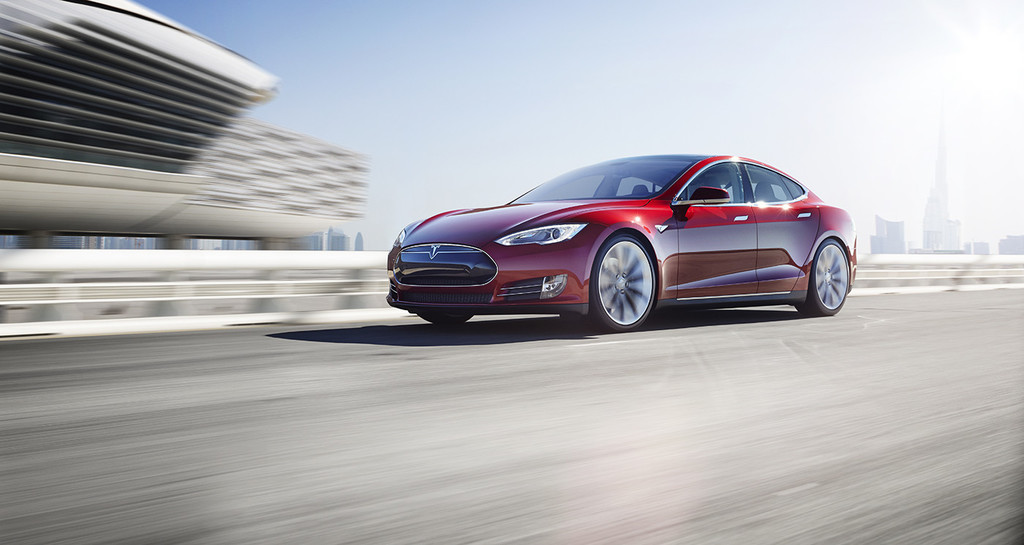 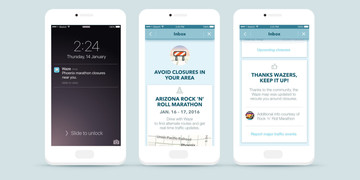 Waze Is Making It Easier for Its Users to Avoid Roadblocks 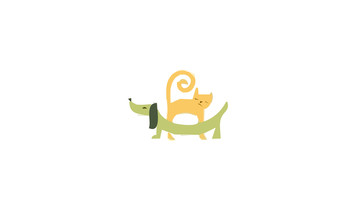