You are using an outdated browser. Please upgrade your browser to improve your experience.
Apple's Ups & Downs
by Joe Wright
May 26, 2016

One patent troll is seeking for Apple to disable iMessage and FaceTime, and to cough up almost $200 million in damages. This isn’t the first time the company, VirnetX, has gone after Apple, and it certainly won’t be the last. 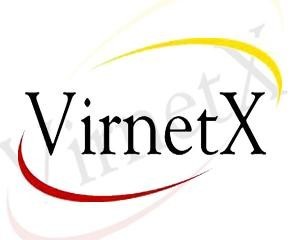 In fact, VirnetX scored hundreds of millions from Apple back in 2014, and earlier this year, it also won some $625 million from Apple concerning the iPhone-maker’s VPN technology, iMessage, and FaceTime. Now, as 9to5mac explains, the patent holding firm is back at Apple again, and is looking to see this $625 million increased by a further $190 million. The publication cites Law360, which explains:

At a post-trial hearing Wednesday, Texas technology company VirnetX argued that although an injunction blocking Apple’s popular video chatting and messaging features, along with a virtual private network on demand feature, may seem like a harsh remedy, it is necessary because of the irreparable harm Apple’s infringement caused the company. VirnetX also asked the court to increase the jury’s damages award by at least $190 million, arguing that Apple has been the “poster child” for unreasonable litigation tactics.

Because of this, VirnetX is indeed asking for iMessage and FaceTime to be blocked entirely (along with the additional $190 in damages). Given how significant both features are in terms of its product lineup, it’s not likely Apple is going to comply without a fight.

The legal battle is ongoing, and presently there’s a lot of back-and-forth movement between the two companies. We’ll indeed keep you posted with further developments as we receive them. 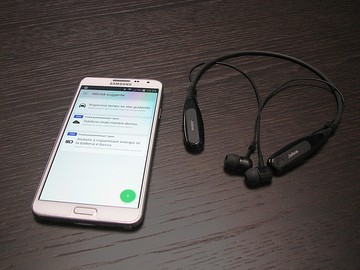