The top Google search terms of 2017 included one of the deadliest hurricanes on record and Apple’s two newest iPhones, according to the company’s Year in Search report.

The top consumer tech searches globally included iPhone 8, iPhone X, Nintendo Switch, Samsung Galaxy S8, and Xbox One X. In the United States, the Razer Phone, not the Xbox One X, made the top five.

Here Are Apple's Best Apps and Games of 2017: Some Will Surprise You 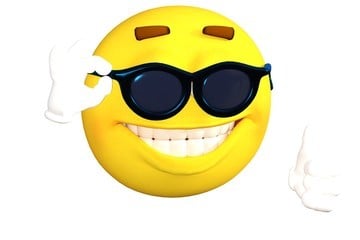 Reversible Emoji Likely to Arrive in Late 2018 With Unicode 11 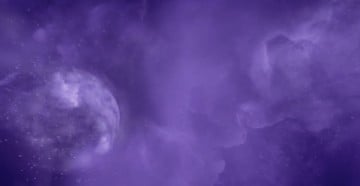 Celebrate the Pantone Color of the Year 2018 With These Accessories 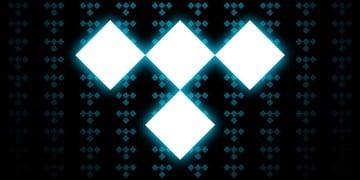 It Could Soon Be Lights Out for the Tidal Music Service