You are using an outdated browser. Please upgrade your browser to improve your experience.
by Bryan M. Wolfe
December 13, 2017

Within six months, Tidal could be out of money and forced to shut down. So says Norway’s Dagens Næringsliv (via The Verge), which says even a 2017 investment from Sprint probably won’t be enough to save the celebrity-owned streaming music service.

Saying that Tidal’s user growth has stalled, the report says the company has lost $44 million in the past year.

Tidal’s year began on a much better note. In January, it joined forces with Sprint to take on Spotify and Apple Music. The deal gave Sprint customers exclusive content through the service.

At the time, Jay-Z’s business partner and Roc Nation Sports president Juan Perez reportedly said that the Sprint investment would give Tidal “sufficient working capital for the next 12-18 months.”

Back in 2016, Apple held talks with Tidal about a possible acquisition. Soon after, Jimmy Iovine, the head of Apple Music, said that no acquisition was forthcoming, telling BuzzFeed News, “We’re not looking to acquire any streaming services.”

Jay-Z and other artists, including Rihanna, Kanye West, Madonna, and Nicki Minaj, purchased Tidal in 2015 for $56 million.

On Jan. 21, Dagens Næringsliv reported that Tidal had been inflating its subscriber totals. The publication said internal reports showed that service only had 350,000 subscribers in September 2015. This was the same month that Jay Z tweeted that Tidal had reached 1 million users.

As of now, Apple Music has 30 million monthly subscribers, half that of No. 1 Spotify. 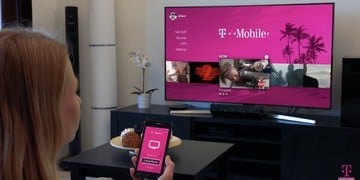 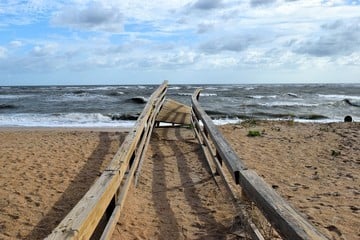