You are using an outdated browser. Please upgrade your browser to improve your experience.
by AppAdvice Staff
July 5, 2018

It’s not easy being a trucker. Not only do you have to obtain a special license, but you have to get it renewed continually, and you have to submit yourself to medicals to satisfy everybody that you’re not going to pass out at the wheel and knock down a church.

It’s much safer and more convenient to play a simulation, which is why we’re excited to hear that astragon is working on Truck Simulator America, a follow-up to the excellent TruckSimulation 16.

This time the setting is the USA, the most iconic possible venue for the noble art of trucking. The game will see you exploring almost the entirety of America, from the blazing south to the chilly north, urban coasts to rural heartlands.

Truck Simulator America will contain a vast open world environment, starting with some states but expanding through free updates until pretty much the entirety of the USA is available to roam.

Note that you’ll have time for carefree roaming if you want to keep your job as a truck driver. Deliveries are the name of the game, and your goal is to get the cargo to its destination as quickly and efficiently as possible.

This much-anticipated follow up will boast several improvements over its predecessor, including new features, deeper management, and massively updated visuals.

It’ll also give you several licensed trucks to drive from Kenworth and Mack — in case you don’t know, both legends in the haulage world.

You can expect Truck Simulator America to arrive in the loading bay (aka Google Play) at some point in Q4 (aka winter.) But you’ve got a chance of seeing it before then — and contributing ideas and feedback to the developers of the game — by signing up to join the closed beta.

Just click on the link to put your name forward. 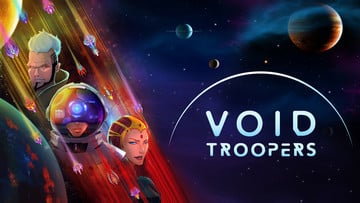 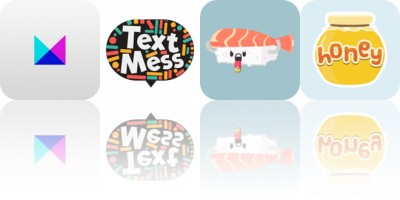