You are using an outdated browser. Please upgrade your browser to improve your experience.
Security
by Bryan M. Wolfe
December 13, 2016

Uber provides a quick, useful service to thousands of users each day. But is the ride-sharing service safe? Not really, according to Reveal from The Center for Investigative Reporting, which has found that Uber’s ‘God View’ is being used by company employees to track users. 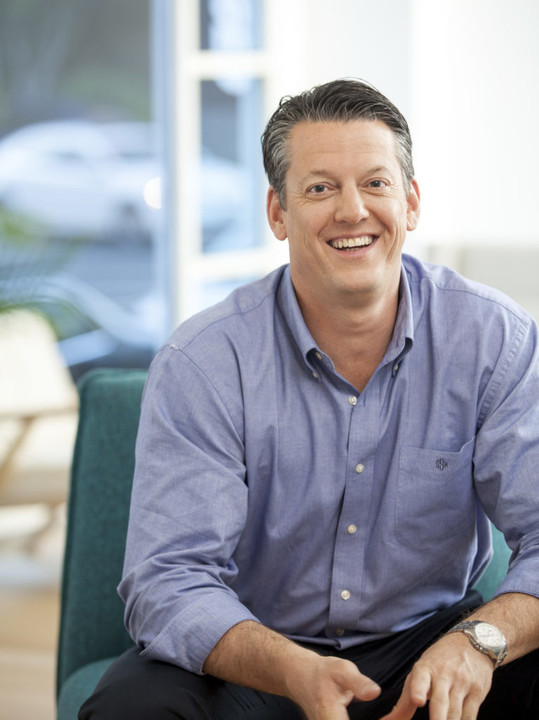 According to former Uber employee Ward Spangenberg, your personal information is not safe. He’s suing the company for age discrimination and whistleblower retaliation. While doing so, he’s claiming Uber has been spying on users and lying about it for years.

In a court declaration, Spangenberg wrote:

“Uber’s lack of security regarding its customer data was resulting in Uber employees being able to track high profile politicians, celebrities, and even personal acquaintances of Uber employees, including ex-boyfriends/girlfriends, and ex-spouses.”

At issue is the company’s so-called “God View,” which first made news in 2014. Using this technology, Uber apparently has the ability to track customers in real-time without their consent. At the time, Uber fiercely defended itself, noting:

“Uber has a strict policy prohibiting all employees at every level from accessing a rider or driver’s data. The only exception to this policy is for a limited set of legitimate business purposes.”

Spangenberg claims that user data is easily accessible by employees, despite what the company says. Additionally, he says that Uber has deleted files it was legally obligated to keep.

Backing up Spangenberg’s claims is Michael Sierchio, who was a senior security engineer at Uber from early 2015 until June of this year. Sierchio agrees that Uber has particularly weak protections for private information.

“When I was at the company, you could stalk an ex or look up anyone’s ride with the flimsiest of justifications. It didn’t require anyone’s approval,” he said. 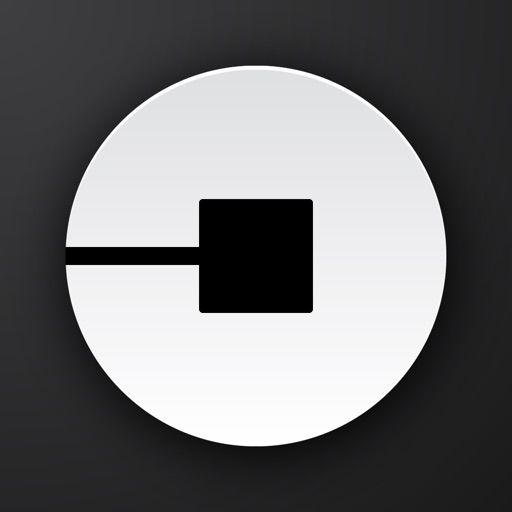 For more on Uber, see: