You are using an outdated browser. Please upgrade your browser to improve your experience.
Accessories
by Brent Dirks
May 24, 2017

Sphero is following up its enormously popular app-controllable BB-8 with another awesome toy. Teaming up with Disney/Pixar, the Ultimate Lightning McQueen is racing into stores just in time for the new “Cars 3” movie hitting theaters next month. 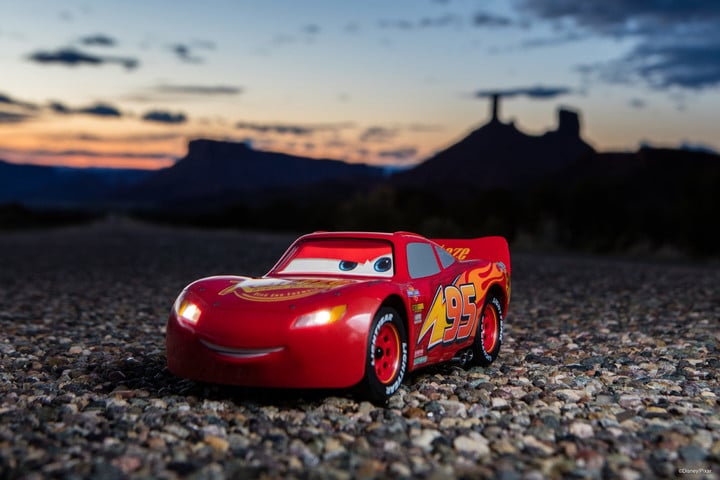 The toy can travel up to 6 MPH and go for up to 40 minutes of play before needing to be recharged.

As you could probably guess, the app-controllable car is all about racing. After downloading the iOS app, anyone can watch him respond to different driving commands.

And just like the movie version, Sphero’s version is packed with a number of animatronic features – including eye and body movements – that help Lightning McQueen’s personality shine through.

Players can also create animations for Lightning to perform in the Acting Studio. In Pit Stop Panic mini-game, owners can race the clock to change tires, fuel up, and more.

When the fun and games are over, Lightning is also ready for movie night. While watching the original “Cars,” he’ll respond to the action happening on the screen.

The car can travel up to 6 MPH and go for up to 40 minutes before needing to be recharged.

You can purchase the Ultimate Lightning McQueen now from Amazon.com, Sphero’s site, and a number of other retailers for $299.99. 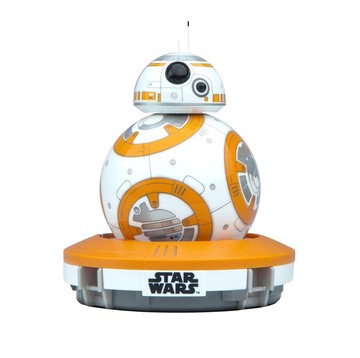 Educational Toys That Work with iPhones and iPads 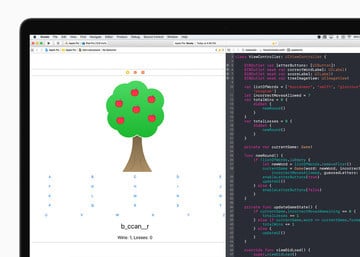