You are using an outdated browser. Please upgrade your browser to improve your experience.
Deals & Shopping
by Joe Wright
August 3, 2016

U.S. retail giant Walmart is reportedly in talks with Jet.com, and could purchase the e-commerce website for “as much as $3 billion.”

The news comes from The Wall Street Journal, and cites information provided by sources familiar with the U.S. retailer's plans. Jet.com, one of a number of so-called “unicorn startups” (which are valued at over $1 billion), was founded in 2015 and aimed to challenge Amazon as a direct competitor. The idea behind the site was simple: customers pay a $50-per-year subscription, and Jet.com promises the “lowest prices on everything.” On average, prices for its products were between 10-15 percent less than those listed by its competitors. Users could call on an iOS app in order to make purchases through the website.

Back in October, Jet.com scrapped the subscription model, opening up the site to all visitors.

Now, however, we're hearing from The Wall Street Journal that Walmart could be in talks to purchase Jet.com for “as much as $3 billion.” The move could see the end of the website, but it could also see Jet.com become incorporated into Walmart's pre-existing business. As Yahoo commented:

The purchase would fit into Walmart's larger strategy and goal to bolster its e-commerce position.

For now, Jet.com is up and running for folks looking to score discounts on products they'd otherwise purchase elsewhere. Bundling your orders, and even paying with a debit card instead of a credit card, can unlock further reduced prices for products. Of course, we'll let you know if we hear more concrete information concerning a possible Walmart takeover, so check back with us. 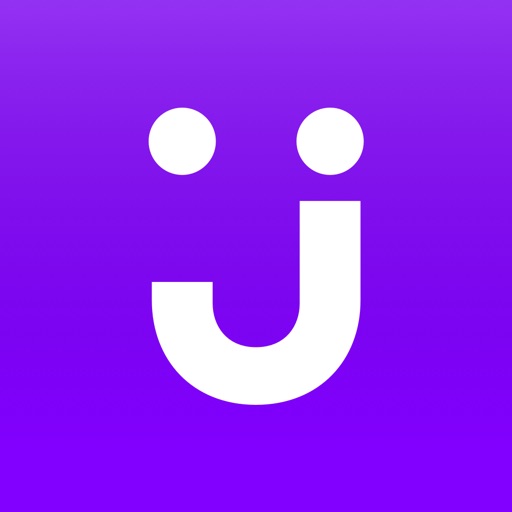 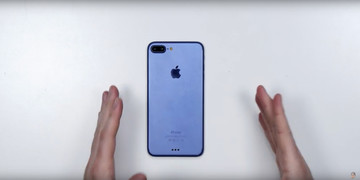 A Prototype 'iPhone 7 Plus' is Shown in a New Video 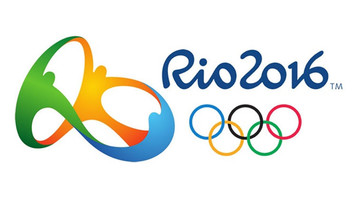 The Best Options for Watching the 2016 Rio Olympics