You are using an outdated browser. Please upgrade your browser to improve your experience.
by Joe Wright
May 19, 2016

It looks like we're one step closer to seeing an iPhone launch not with a Touch ID Home button, but with a Touch ID display. Because a recently published Apple patent describes such a product: one that would allow users to tap their iPhone's display in order for a more accurate fingerprint scanner to read their fingerprint. 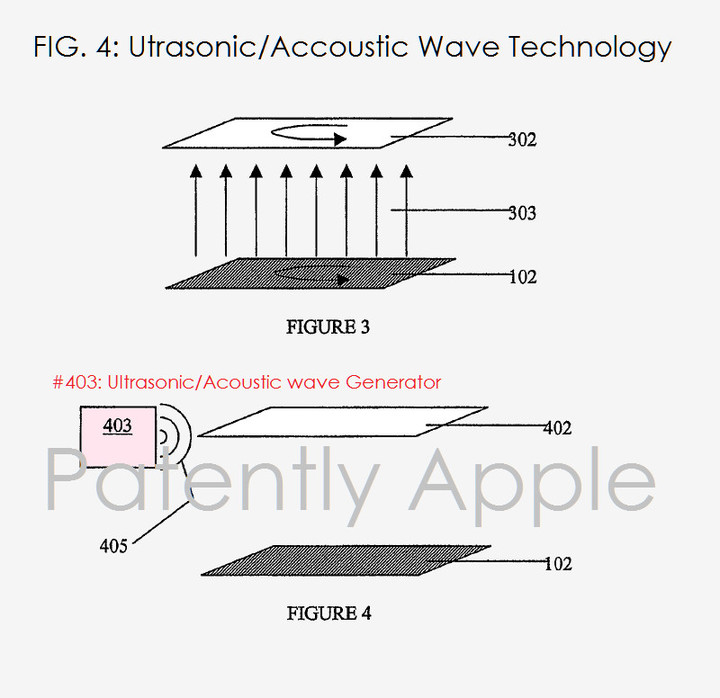 According to a number of new patents (via Patently Apple), Apple is indeed marching onward with the development of a Home button-free Touch ID system for iOS. The ideal concerns an iPhone which can be unlocked using a fingerprint sensor built into the handset's screen, rather than into a dedicated physical button. It's actually the third patent we've seen concerning such a system. Patently Apple explains:

However, Apple's patent also describes a more accurate mode of fingerprint scanning, too.

It talks about optical, capacitive, and ultrasonic scanning: the latter technology, which uses ultrasound waves to read a fingerprint, is far more accurate but at the same time less common. Apple's patent explains how an ultrasonic fingerprint reader could work in its iPhone or iPad, suggesting that Apple is also focusing on developing Touch ID in this area.

Touch ID is so far available on the iPhone and iPad, and it links with Apple Pay and a series of third-party applications to make all areas of its user's life more secure. It's a great technology, and on the iPhone 6s, the second-generation Touch ID module is faster than ever. That being said, further innovation in this area would be welcome: building the sensor into an iPhone's screen is an interesting prospect, and it could pave the way for some interesting uses. 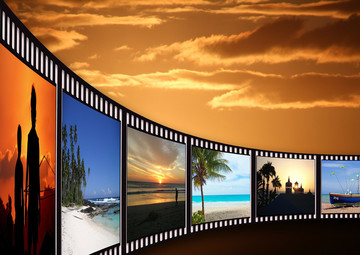 Check out Your Personalized Station on Rheo.tv for Apple TV