You are using an outdated browser. Please upgrade your browser to improve your experience.
Apple Announces
by Bryan M. Wolfe
August 29, 2016 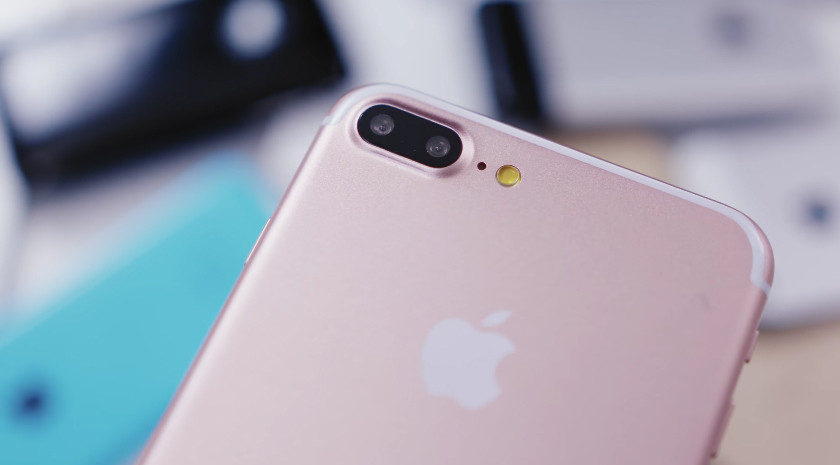 For the first time in the history of the iPhone, Apple isn’t expected to make a significant design change to its best-selling product in an even-numbered year. Instead, the rumors have long suggested that Apple has moved to a three-year cycle, at least this time around.

The reason? Apple is holding off on a significant iPhone design update until next year, the 10th anniversary of the first iPhone. Because of this, Apple could hold off on using the “iPhone 7” name for next year’s model. An iPhone 7 being released in 2017, 10 years after 2007, makes a lot of sense, no?

Sizes and Colors: Apple will offer the next iPhone with three storage capacities, 32GB, 128GB, and 256GB as it finally says goodbye to 16GB devices. These phones will be available in silver, gold, rose gold, and at least one other color. That new color could be some variance of black, blue, or both.

No headphone jack. It’s going to happen. Embrace it and move on.

Design: Though it won’t feature a significant design change, the next iPhone will look different than the two previous versions in at least two respects. First, the antenna is moving and splitting in two. Instead of extending lengthways across the main body of the phone, the iPhone 7 antenna lines are moving to the top and bottom edges of the device.

Another design change: Thanks to the removal of the headphone jack, there will be two speaker grills at the bottom of the phone instead of one. Unfortunately, only one of those grills will be operational.

Inside: The next iPhone will include an “A10” chip with 64-bit architecture and an embedded “M10” motion coprocessor. It will also include a more powerful battery.

Camera: Both new iPhones will feature improved cameras (they always do). However, a new dual-lens camera will be reserved for the iPhone 7 Plus only.

The iPhone 7 home button is expected to look similar to the one found on past models. Those looking for the long-rumored touch sensitive alternative will have to wait.

Finally, the iPhone 7 could very well be waterproof, but don’t expect Apple to announce this. Instead, they’ll say it’s water-resistant, just like last year’s models.

Software: The iPhone 7 will come with iOS 10 preinstalled. What’s not known is whether that software will include something new along the lines of 3D touch. That feature was one of the biggest surprises during last year’s iPhone 6s event. I expect that Apple is holding at least one surprise for the iPhone 7.

When will iPhone arrive?

The new iPhones are likely to be unveiled on Wednesday, Sept. 7 during an Apple special event with pre-orders commencing soon after. The handsets should arrive in stores beginning Friday, Sept. 23. 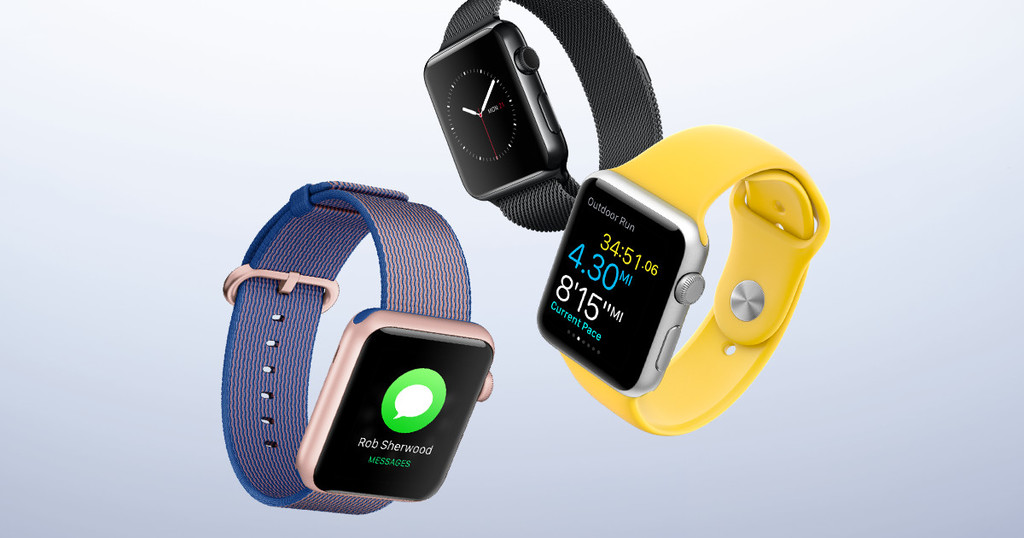 Two years ago, Cupertino announced the Apple Watch with much fanfare. Today, the product is rarely mentioned, although it remains the most popular smartwatch in the world. Regardless of what Apple does on the hardware side, the Apple Watch should grow in popularity thanks to watchOS 3.

Apple claims that watchOS 3 “feels like a whole new watch.” As someone who’s been using watchOS 3 betas since June, I would agree. This is the software version Apple should have released on the Watch from the beginning. With watchOS 3 installed, the Apple Watch is nimbler, more practical, and in some respects, more beautiful.

Apple is likely to announce an incremental update to the Apple Watch next month. The second generation device will look similar to the first version, but include a faster chip, a barometer, and GPS radio. The Apple Watch 2 could also be more water-resistant.

As I previously noted, Apple could very well omit any discussion of iPad at next month’s event. If Apple does make a change, it would be to the 12.9-inch iPad Pro, which was announced last September.

Apple will spend a great deal of time discussing Mac in September. Upgrades are incoming for both the MacBook Pro and iMac line, with the former getting most of the attention. And of course, we’ll hear more about macOS Sierra.

There’s plenty to love about tvOS 10 and no reason to believe that Apple will launch a TV hardware update this year. All of the changes coming this year are software-based.

During next month’s event, I’m most interested in hearing more about the device’s new single login feature, which has yet to drop on a tvOS 10 beta. I also hope to see the company’s new digital TV guide, which was first rumored earlier this month. 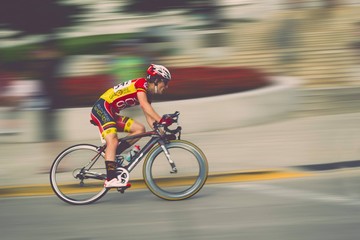