You are using an outdated browser. Please upgrade your browser to improve your experience.
Apple's Software
by Bryan M. Wolfe
March 22, 2017

It’s almost time for WWDC 2017 registration. You can submit your request for tickets to this year’s event on Monday, March 27. 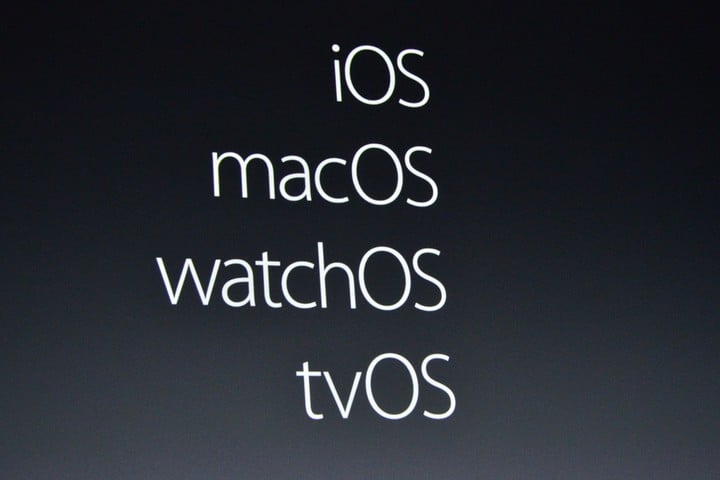 First announced in mid-February, Apple’s annual Worldwide Developers Conference (WWDC) will begin on Monday, June 5 at the McEnery Convention Center in San Jose, California. It’s the first time WWDC is being held outside of San Francisco since 2002.

Like in previous years, WWDC 2017 will focus on Apple’s leading platforms, including iOS, macOS, tvOS, and watchOS. Watch for the annual keynote to kick-off the event beginning on June 5 at 10 a.m. PDT.

Tickets to this year’s event are $1,599 each. Registration opens Monday, March 27 at 10 a.m. PDT. WWDC 2017 registration doesn’t guarantee that you’ll get a ticket. Rather, the opportunity to buy tickets will be offered by random selection. To register, you must be a member of the Apple Developer Program or Apple Developer Enterprise Program as of Feb. 16, 2017.

Students and STEM organization members can apply for scholarships for the event beginning on March 27. Winners will be notified on April 21.

First held in 1983, WWDC has historically been a forum for Apple to unveil new hardware and software. In recent years, however, the conference has focused almost exclusively on software innovation.

This year, the company is likely to unveil “iOS 11” and next-generation versions of macOS, watchOS, and tvOS.

You can learn more about this year’s event on the official WWDC page at Apple.com.

What do you hope to see announced at WWDC 2017? Leave your comments below. 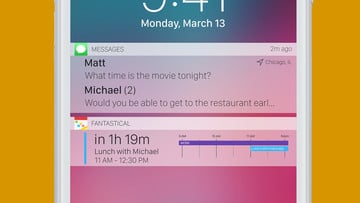 Awesome iOS 11 Concept Shows What the Lock Screen Could Be 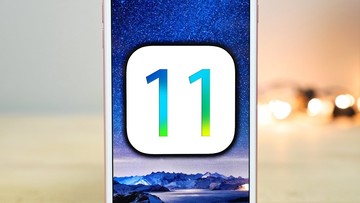 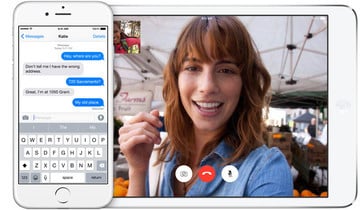 Group FaceTime Chats Could be Coming in iOS 11 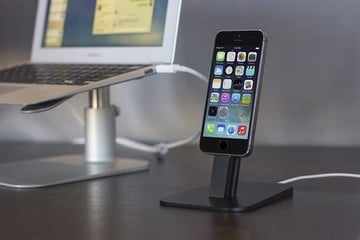 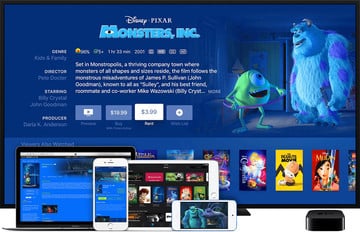