You are using an outdated browser. Please upgrade your browser to improve your experience.
Connected Theater
by Bryan M. Wolfe
May 5, 2017

YouTube has announced seven new series for the streaming service. The new YouTube shows were first announced at the site’s Brandcast event for advertisers, which was held on Thursday, May 4.

The new lineup includes “Ellen’s Show Me More Show,” which follows Ellen Degeneres on a twice-a-week journey behind the scenes of her popular talk show and “I Am: Demi Lovato,” starring the musical artist as she writes and records her newest album.

“Kevin Hart: What the Fit?”: Kevin will team up with celebrity friends and YouTube stars each week as they attempt to master a different trending, grueling and sometimes ridiculous workout routine.

“Best.Cover.Ever.”: From Ryan Seacrest Productions and Endemol Shine North America, Best.Cover.Ever. is a cutting-edge talent competition series hosted by Ludacris where emerging talent from across the globe submit covers to YouTube to vie for the ultimate prize: an opportunity to perform a duet with a superstar artist. Submit your cover now at thebestcoverever.com.

“The Super Slow Show”: YouTube stars The Slow Mo Guys will test the latest in technology to reinvent the way we look at celebrities, music, pranks, comedy sketches and more, giving a one-of-a-kind glimpse into what the world looks like in slow motion.

In the past year, YouTube has released 30 series and movies. Many of these titles have required a YouTube Red subscription to view. The seven series announced on Thursday do not, however. Instead, they’ll be ad-supported.

It's true! My new show, "Ellen's #ShowMeMore Show," is coming to @YouTube with more of me and my favorite guests. It's gonna be youtuberific

It’s been a busy time for streaming video in recent weeks.

Original video content on Snapchat arrives in the coming months from some of the biggest names in Hollywood, including NBCUniversal, Vice Media, and the NFL. Meanwhile, Twitter recently announced plans to bring live video 24/7 to its social feeds from 12 initial video partners, including MLB, Bloomberg, and Live Nation.

Are there YouTube shows you hope to watch? Let us know below. 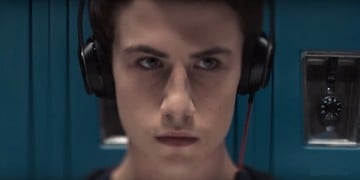 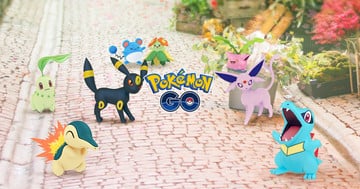