You are using an outdated browser. Please upgrade your browser to improve your experience.
by Christine Chan
December 11, 2015 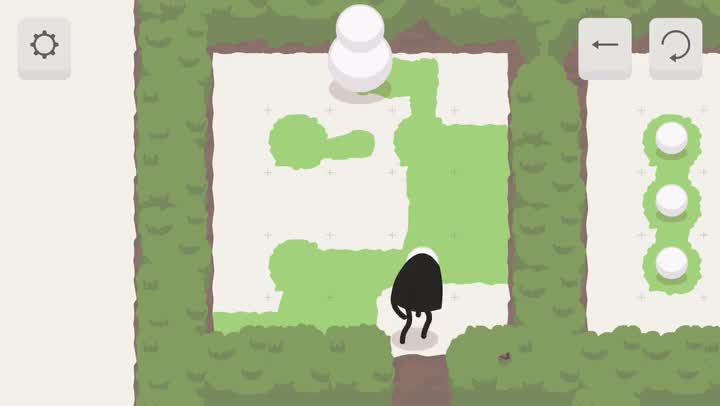 A Good Snowman Is Hard To Build ($4.99) by Draknek Limited is a puzzle game that lets you see what it is like to build a snowman from a monster’s perspective. With the holiday season in full swing, this is the perfect little gem to sit back and enjoy over the weekend. If you’re a fan of puzzle games like Monsters Ate My Birthday Cake, then A Good Snowman Is Hard To Build (AGSMIHTB for short) will be another fantastic addition to your game collection.

During my time with AppAdvice, I’ve gone through and talked about hundreds of games over the years — what can I say, I love video games. Even though I consider myself to enjoy a wide variety of different games, there is one that I always turn to when I just want to unwind after a long day, and that is the good old-fashioned puzzle game. I believe that I’ve tried every type of puzzle that is offered in the App Store, but I can’t help it — I’m always coming back for more, especially the cute ones. When I heard of AGSMIHTB, I was drawn to the game due to the style and gameplay, so I gave it a try. 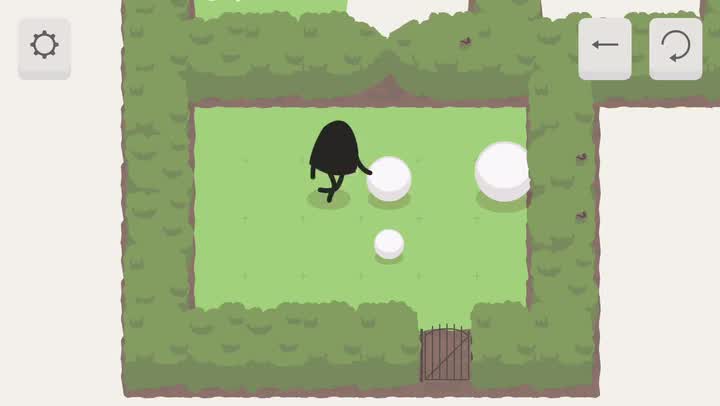 Visuals in AGSMIHTB are rather flat and minimalistic, which is what many of us like to see nowadays. Despite this fact, there is still some depth to the game due to the angled top-down perspective as well as the shadow effects. Colors are soft and rather muted, so it is easy on the eyes. The subtle textures in the environment add some finer details to the graphics overall, and animations are smooth and fluid. The game also has an ambient, atmospheric soundtrack that is pleasant to listen to, and the somewhat realistic sound effects add a nice finishing touch.

In AGSMIHTB, players must help a mysterious black marshmallow-shaped monster go through a maze of interconnected rooms that are covered in a layer of snow. The objective in each room is to build a snowman using the conveniently placed and pre-made balls of snow. However, these balls may not be the right size yet, so you’ll have to figure out how to make them larger and then assemble them into the correct order to build a snowman. While this sounds like an easy job, the game remains true to its name — things are not as easy as they look here.

Your monster is able to move to any spot you want it to on the grid-based room, as long as you point out the spot. To move the balls of snow, just press on the one you want and you’ll see arrows pointing outward from it. You can place smaller balls of snow on top of larger ones, but not the other way around. You also have to keep in mind that your monster cannot move if it is blocked by an obstacle, including snowballs, and the snowballs can only be pushed, never pulled. With these mechanics in place, players must strategize a safe path for building the snowman in each room, but if you get stuck you can always restart with a push of a button. There is also an undo button if you want to fix a mistake somewhere along the way. 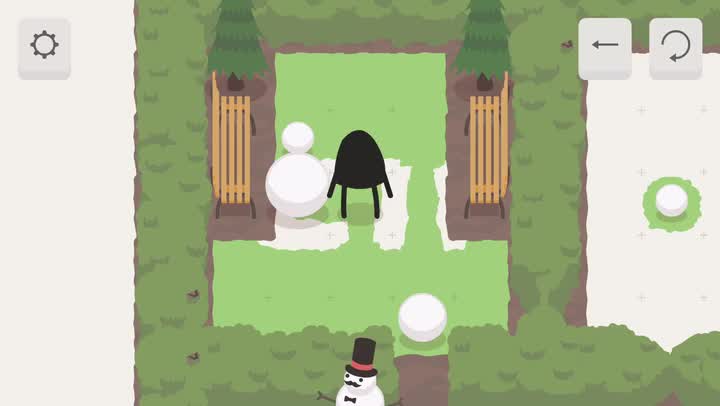 Since there are no limits on the number of moves you can make, the game is fairly relaxing as you figure out the best way to build a snowman. Once it is built, tap on it so that the monster can give it a hug and then move on to the next sector. There are no stars to earn or points to rack up on each level, so there’s no reason to stress out. There are Game Center achievements though, which add a bit of replay value to the game.

I’ve only started the game recently so I’m still early on in it, but I’m finding it to be rather enjoyable. The graphics are enamoring, music is whimsical and soothing, controls are simple enough, and the gameplay mechanic is challenging but friendly enough for anyone.

Still, I recommend giving the game a try if you like charming puzzle games that make you think. A Good Snowman Is Hard To Build is available on the App Store as a universal download for $4.99.

A Good Snowman Is Hard To Build
Draknek Limited
$4.99 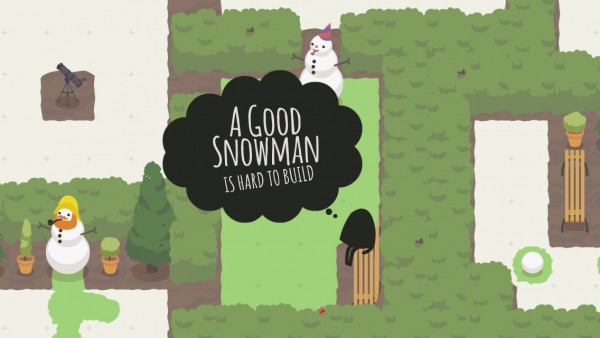 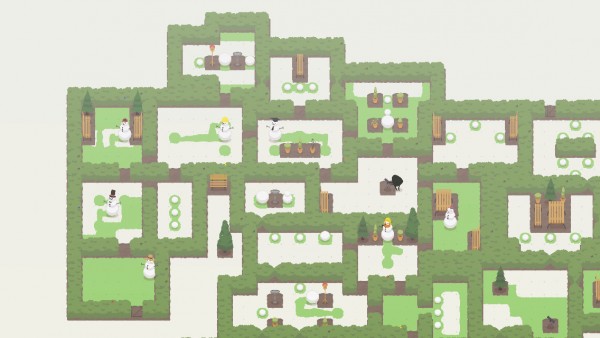 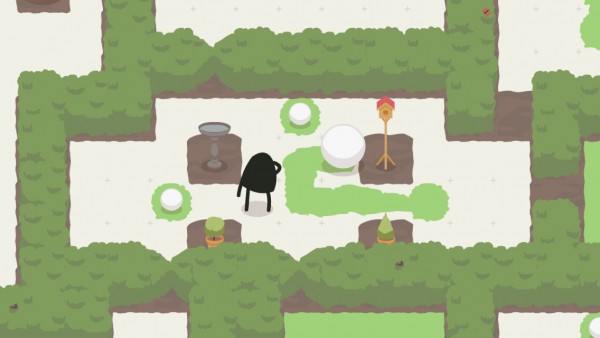 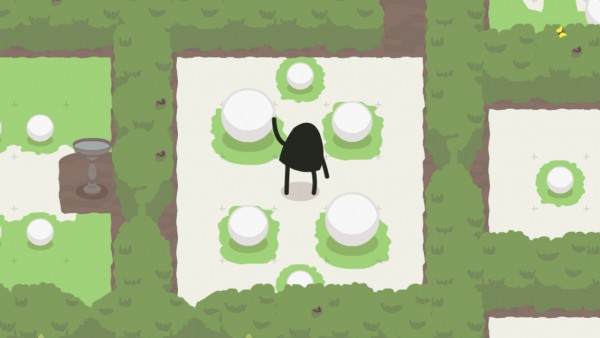 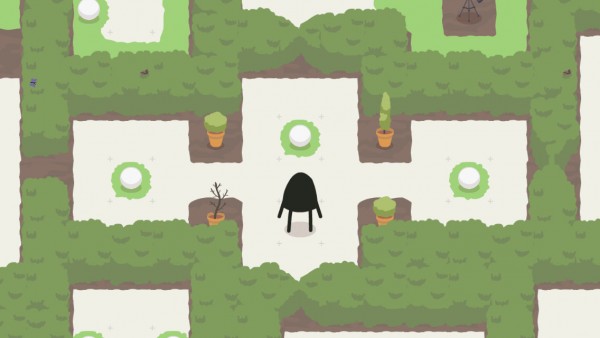