You are using an outdated browser. Please upgrade your browser to improve your experience.
by Christine Chan
March 10, 2017 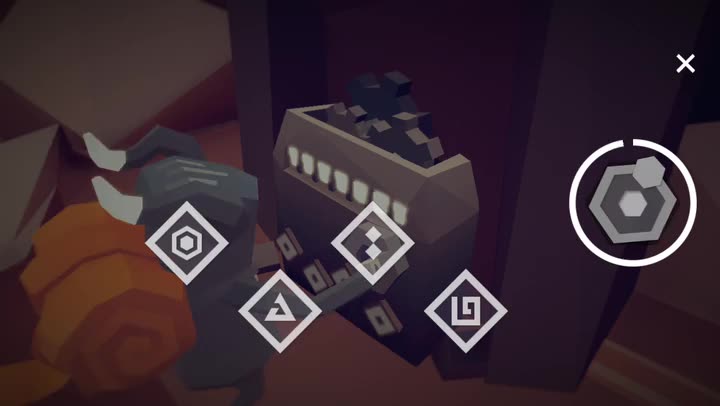 After the End: Forsaken Destiny ($3.99) by NEXON M Inc. is a puzzle adventure game that will definitely give your brain a workout while providing some stunning eye candy. If you enjoyed games like Monument Valley and Causality, but want some adventure thrown into the mix like Lara Croft GO, then After the End: Forsaken Destiny is the game for you.

Even though most of my time lately is going towards The Legend of Zelda: Breath of the Wild on my new Nintendo Switch, every now and then I like to go back to my iPhone for some games as a break from the vast open world of Zelda. When it comes to my iOS gaming time, I usually prefer something that is relaxing but stimulating at the same time, so that my mind stays sharp. For these moments, puzzles are always my go-to choice, but I also like an adventure, so when these two genres are combined, I can’t resist. I spotted After the End: Forsaken Destiny featured on the App Store last week while I was at GDC, and I had to download it and give it a try myself. Needless to say, this gem does not disappoint. 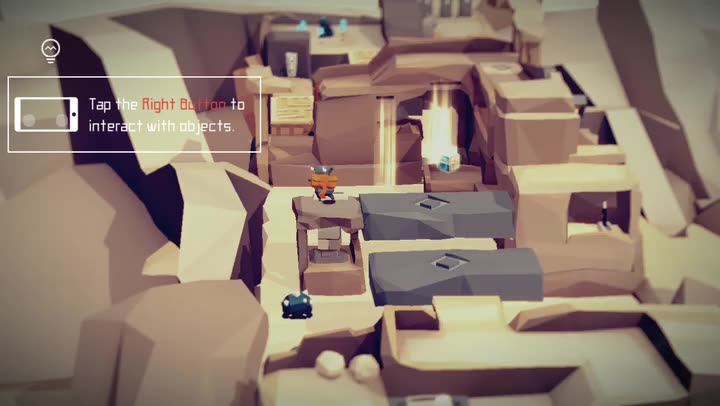 After the End features a breathtaking visual style that is reminiscent of other isometric games like Monument Valley and even Pan-Pan, which I reviewed yesterday. After the End also sports a nice low-poly aesthetic, so everything looks a bit more jagged and artsy, and there is a bit of a blurry dreamscape effect thrown in to the mix as well, giving it more depth. The color palette in After the End is full of rich, earthy tones with a dash of soft pastels that accentuate everything nicely. The game has cutscenes that are beautifully animated and immersive, pulling you into the world and story of a father and son on their duo journey together in parallel paths. Animation during gameplay is smooth and fluid, with no lag on my iPhone 7. There is also a soothing atmospheric soundtrack with a hint of melancholy that draws you in to the game’s universe, as well as delightful sound effects when you interact with the environment and objects. Overall, I believe NEXON did a great job with After the End in terms of the visuals and audio.

In After the End, even though it’s an episodic puzzle adventure game, it’s still level-based rather than open-world like Pan-Pan. This means that players must solve the puzzles that are in front of them before they can move on to the next area and level. If you like a particular stage enough, you can go back and replay it through the game’s level selection screen. Things start out easy enough, but the difficulty of the puzzles will increase as you make progress in the game, so stay on your toes! Each level in After the End is essentially an episode, and they can be pretty lengthy, so you are getting a good amount of game for the price. The objective in each stage will vary depending on the situation that your character is in on their journey, but it will always involve solving a myriad of puzzles before you can advance.

The controls in After the End are simple and intuitive. For movement, players will use the virtual joystick that can be found in the bottom left area of the screen. This joystick is not in a fixed position either, so it will goes where your thumb is. A button shows up in the bottom right area when it is possible for you to interact with the environment, an NPC, or an object, and this is the button that you tap repeatedly to run in situations like a collapsing bridge behind you. If you are not satisfied with the touch areas for these controls, you can make some tweaks in the game’s options menu, which can be accessed from the title screen. In some levels, you are also able to rotate the camera by dragging your finger around on the screen. Keep in mind that this is necessary for some stages in order for you to see where you have to go, or reveal hidden switches. And the controls may be different from puzzle-to-puzzle, but the game does show you the basics and the rest is pretty straightforward. 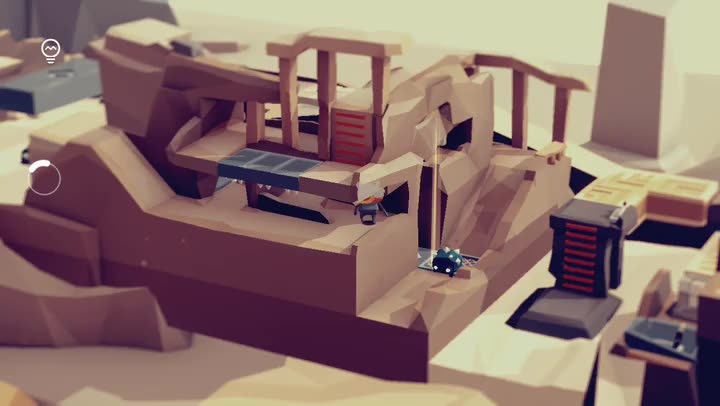 Additionally, there is more to the game than just solving the puzzles and moving on. There are hidden relics scattered throughout the game, so a bit of exploration is needed if you tend to be a completionist. Or if you are the type of person who likes to marvel at the gorgeous digital worlds that fit in the palm of your hand, there is plenty of ancient landscapes to look at in After the End.

I’m still pretty early on in the game, but so far I’m enjoying the experience. The graphics are downright spectacular and remind me of other great games I’ve played in the past, such as Lara Croft GO and even a bit of Journey. The tunes are tranquil and relaxing, despite the somewhat gloomy tone of the game, and really just pull you in. Controls are responsive and intuitive with no issues from my testing of the game. I think the difficulty level is just right, because it picks up at a gradual pace and most of these puzzles can be solved by trial-and-error, so anyone can enjoy this fantastic puzzle adventure story.

I recommend giving After the End: Forsaken Destiny a try if you are in the mood for a puzzle adventure game this weekend with a good emphasis on storytelling. You can find After the End: Forsaken Destiny on the App Store as a universal download for your iPhone and iPad for just $3.99. There are no in-app purchases, and the game also includes an iMessage sticker pack. There will also be more content added in future updates. 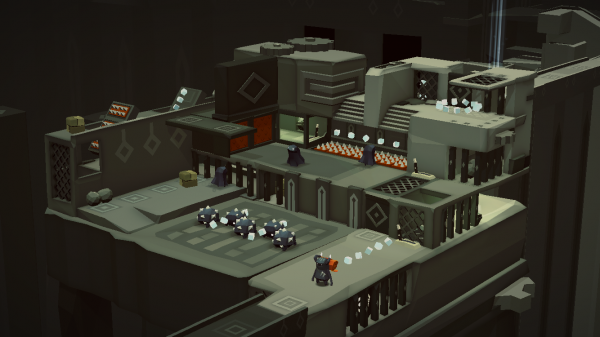 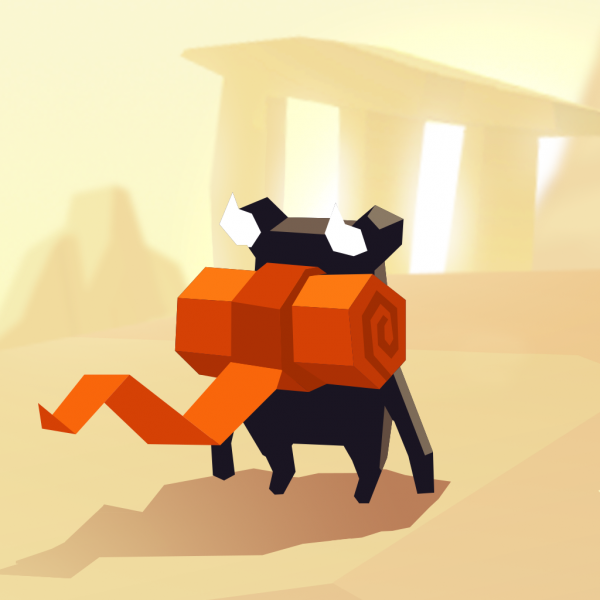 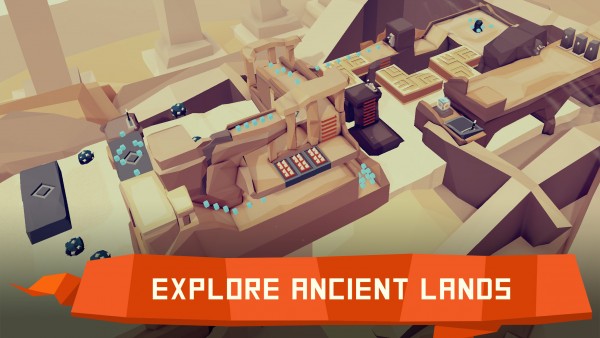 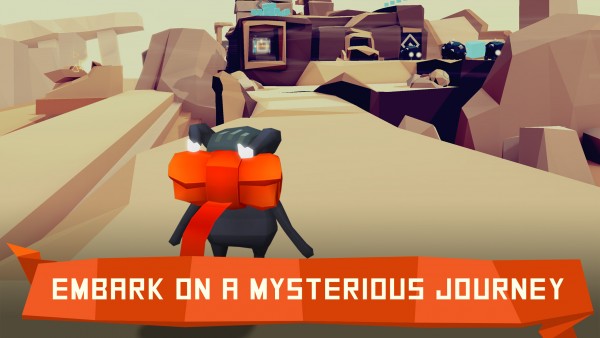 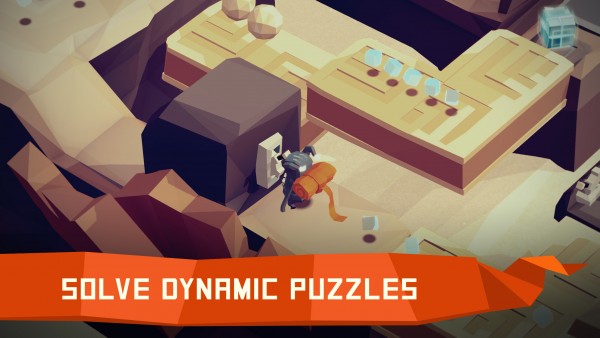 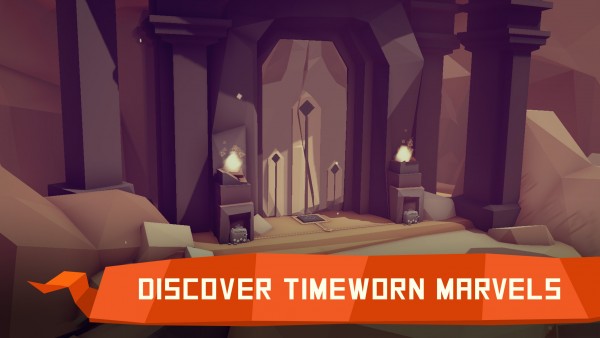 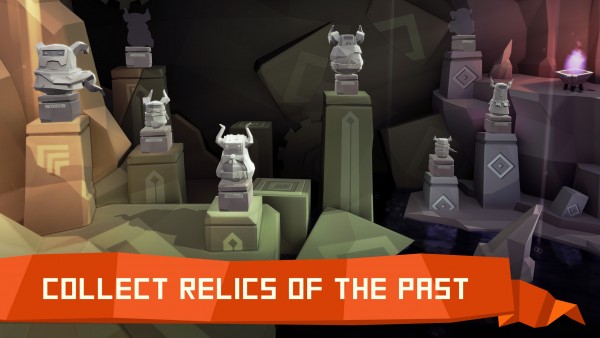 Leonardo’s Cat pounces onto the scene as a fun puzzle journey
Nothing found :(
Try something else